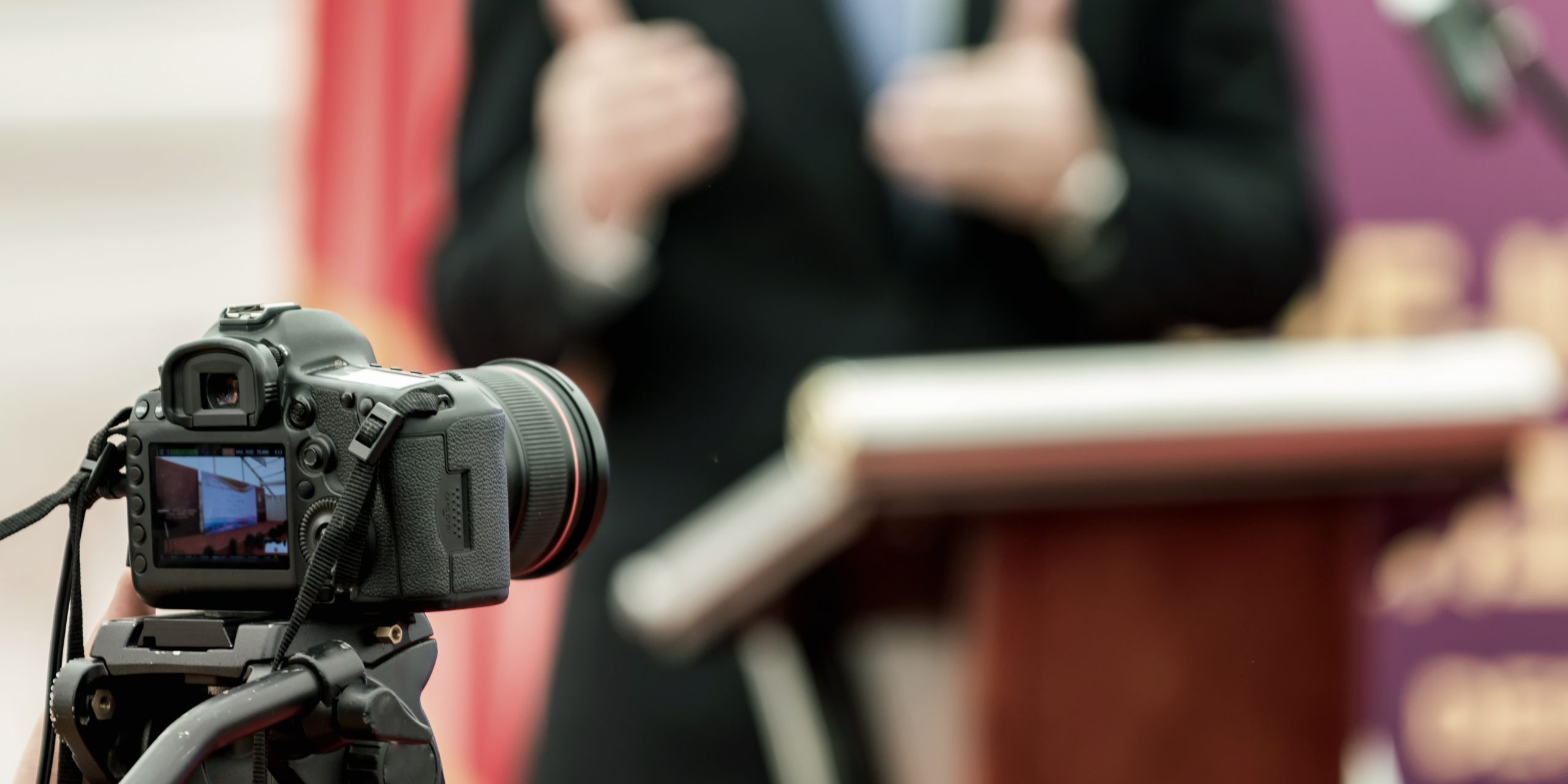 Sir: Throughout the debate on immigration, a debate ignited by Professor Blainey’s views, all sides have claimed to represent the average man.

Not surprisingly, Professor Blainey in his recent book [All for Australia, Methuen Haynes, North Ryde (Sydney), 1984] refers to his bulging collection of letters written to him by “ordinary Australians” supporting his views on immigration policy.

This hardly is the most scientific way of measuring public opinion, nor is it a useful method of determining public policy.

Professor Blainey has consistently neglected to take notice of the immigration policies of the union movement both at a federal and state level.

The Labor Council of NSW represents more than 135 unions covering a million workers (ordinary everyday wage and salary earners) and has endorsed a non-discriminatory policy towards migration, as is the policy practiced by the present Labor government.

In the early 1980s, Professor Geoffrey Blainey, one of Australia’s greatest historians, blundered into the immigration debate questioning the character of recent migrants in terms that bordered on distate about its racial, increasingly Asian, composition.

The Labor Council’s Ethnic Affairs’ Officers, George Miltenyi and Carlos Gonzalez, actively participated in the ensuing debate – as did I sometimes. Hence this letter suggesting “mass” support for his views were not as widely shared as he claimed.

Whether Bainey was a racist or not was hotly debated at the time. I slowly formed a more positive view of him. Partly that was prompted by the insight of Dr Frank Knopfelmacher (1923-1995), whom we hosted for dinner at home in Ashfield in 1985. “Franta” or “Knofels”, as he was also affectionately known to his friends, was the controversial Czech-born émigré and Melbourne academic, whose punchy, sometimes eccentric but always interesting contributions in the Nation Review weekly newspaper were collectable. (I put together a scrap book). He too had wondered if Blainey might be an incipient or actual mad racist.  But he concluded that he was not: He suggested that he was a romantic.  “Blainey’s ideal world is the Ballarat of the gold rush era. Have you been there? I went recently.  Beautiful restorations. It suddenly occurred to me. This is the world Blainey misses, the affection for the old Australia.”

One line of Knofels that I sometimes quote is: “politics sometimes takes two hands. One, the hand of friendship. The other you use to keep your stomach in.” That strikes me as a realist’s motto.