(2013) Skilled Migration is the Key to a Thriving Economy 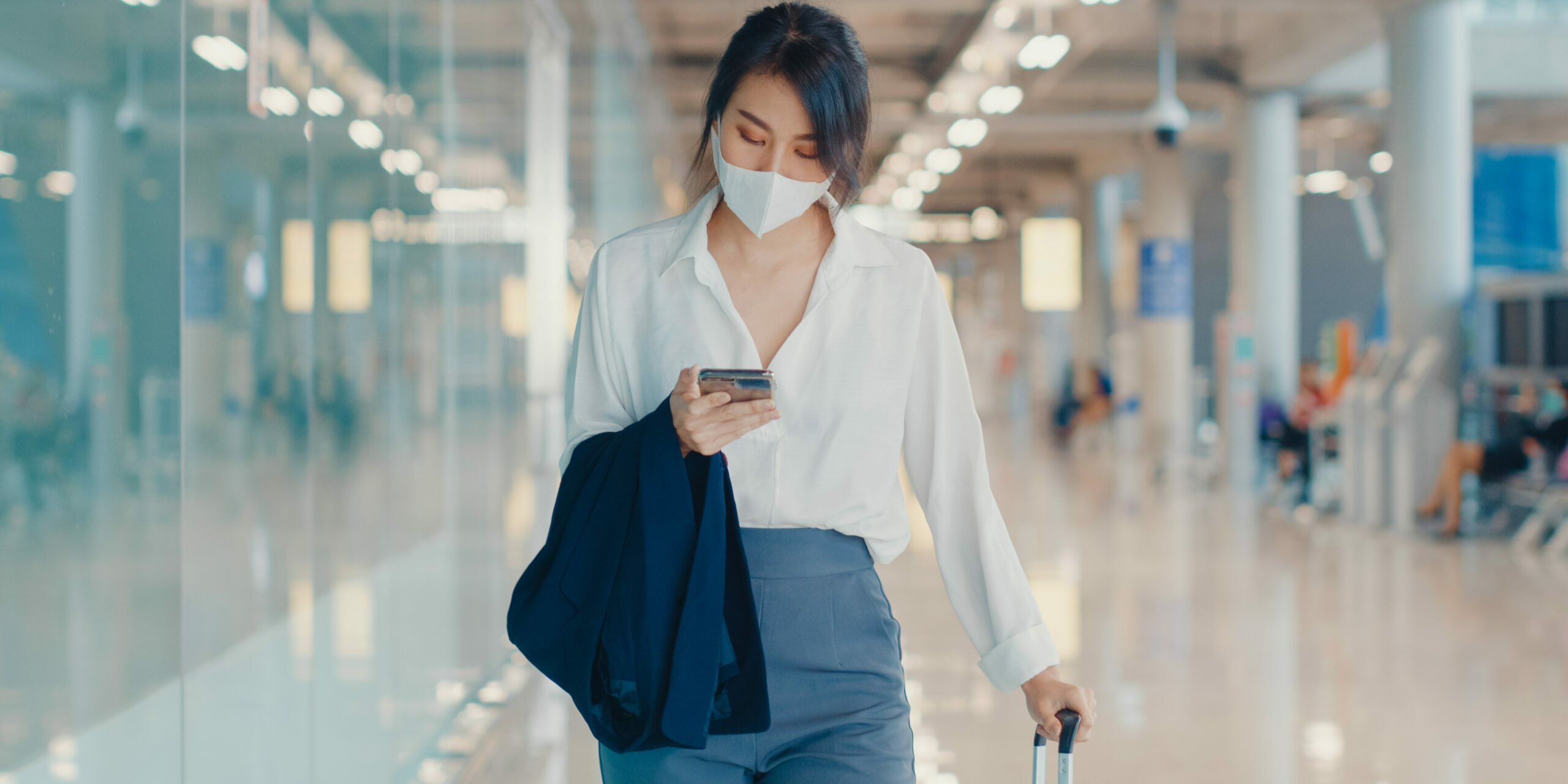 Published in The Australian, 9 February 2013.

One of the quiet achievements of Australian public policy during the past decade has been our skilled migration program. Under successive governments it has become focused on delivering the skills Australia needs when it needs them.

In 2012-13, Australia accepted about 200,000 permanent migrants, of which about 125,000 were skilled. In contrast, in the 1980s the great majority of Australia’s migrants were family migrants. But since the mid-90s Australia has accepted more skilled than family migrants. From 2005 the proportion has been roughly two-thirds skilled and one-third family.

With their high employment participation and generally low unemployment, skilled migrants are likely to settle successfully, which helps build social cohesion and broader community support for migration – including family and humanitarian migration.

Today’s skilled migrants increasingly are sponsored directly by employers as permanent or temporary migrants. The much maligned temporary 457 sponsored skilled worker program responds to the economic cycle. Western Australia, which has low unemployment and high labour force growth, is the second largest user of the 457 program, which attests to the program’s responsiveness to local economic conditions.

Employer-sponsored migration is a demand-driven model that places skilled migrants directly in the jobs they need and where locals cannot be found. The other major skilled migrant group, independent skilled migrants, are now subject to increasingly strict criteria based on skills, occupations in demand and higher-level English. Such selection factors are likelier to lead to good employment outcomes.

Skilled migrants fill shortages in the Australian labour market that help our economy grow. They are younger, likelier to be in work and better educated than the average Australian, and thus boost participation, productivity and population. Research by Peter McDonald at the Australian National University has shown that without skilled migration, our labour force will begin declining in about 2036. To keep Australia’s economy growing and to ensure we have the skills necessary to achieve it, immigration must continue to play a significant role in Australia’s labour market.

Even so, unions are right to voice concern that the immigration intake of skilled workers should never be a substitute for training. Both improved training effort and skilled migrants are needed. Some of the criticisms of the immigration program actually point to weaknesses in the formation of the Australian labour market and in the development of our skills base. This is surely an overdue area for renewed Council of Australian Governments focus.

Criticisms and suggestions for modifications should not be excuses for drastically changing one of the great success stories of the past decade. This story is the gradual development of a market-influenced immigration program that links skills to jobs.

The Immigration Department has been refining guidelines and procedures constantly, trying to get the balance right between flexibility and fairness.

Under Senator Chris Evans as immigration minister, instead of award minimum being the benchmark criterion for 457 visa applicants, the criterion was changed to market rates of pay. Through the market rate requirements, Evans introduced a price signal in the 457 program that ensured local employees were a more attractive proposition than foreign workers.

This price signal works better than any bureaucratic labour market testing process that international experience suggests can be unworkable.

Under these reforms, employers were also required to undertake minimum training in their workplaces – 1 per cent of payroll if done internally or 2 per cent if externally provided. Immigration minister Chris Bowen has concentrated on enforcement requirements and ensuring that skills are properly required for applicants. Some loose planks in the policy and procedures have been nailed shut. More may be needed.

Skilled migrants today must meet strict criteria related to in-demand occupations, skills and English. Reforms during the past five years have tightened eligibility to the point where Australia now accepts only the best and brightest. While there is a residual pipeline still to exhaust of applicants under past programs, under rules applicable before 2010, future skilled migrants will be the highly skilled kind Australia needs.

To add to the mix, there are business innovation and investment migrants willing to invest large sums of money in our economy.

Temporary migrants, such as students and working holiday-makers, have limited work rights and so do not have a significant effect on the labour market when the economy softens. Indeed, their consumption boosts the Australian economy, which makes them of economic value, in addition to their obvious social, educational and cultural value.

Australia’s skilled migration program is also a key part of Australia in the Asian Century. In 2011-12, seven of the top 10 permanent migration source countries were Asian; India became our largest source of permanent migrants for the first time. This immigration trend is deepening our economic engagement with the fastest growing region in the world.

Net overseas migration, a better measure of the impact of migration on our society and economy, stabilised recently at 208,000. This is well below its peak of 315,700 in 2008 and within the range suggested by demographers to best meet Australia’s demographic and labour market needs.

Australia has done well out of migration. Since World War II we have accepted more than six million immigrants who have contributed to our economic and social success.

Today about 27 per cent of Australians were born overseas.

It is always good to debate the merits of immigration and adjust the program and policy settings to match the economic cycle.

But one thing is clear. Large numbers of unskilled migrants with full work rights certainly do not provide the proven economic benefits of the skilled variety; indeed, they may present social cohesion challenges, as Europe has discovered.

The contrast between much of Europe’s experience and our own is to note the windfall gains that migration and particularly what Australia’s skills-focused migration has delivered under successive governments.