Rare is the book that with verve, clarity, enthusiasm, and authority establishes the claim that a thinker demands reappraisal and even celebration. 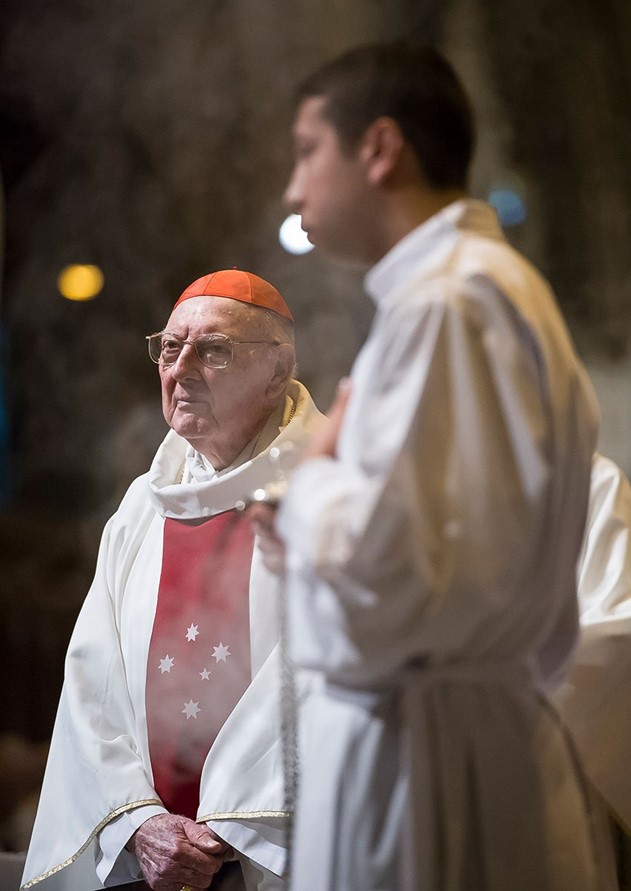 The presence of members of Jewish, Orthodox Christian, and various Protestant denominations at the funeral indicated that this was no ordinary man. “Even if you cry your eyes out, don’t worry; he was worth every tear,” the Bishop of Wollongong, The Most Rev. Brian Mascord, said in his homily. 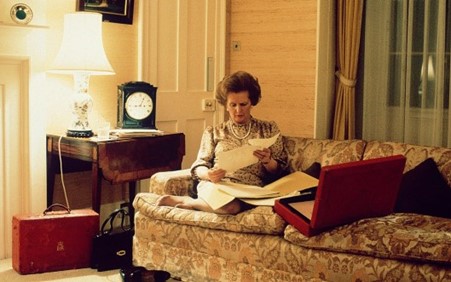 What it means to be human is being reinvented. There is something new today about relationships, within families, with friends, in workplaces, in communities, within society. 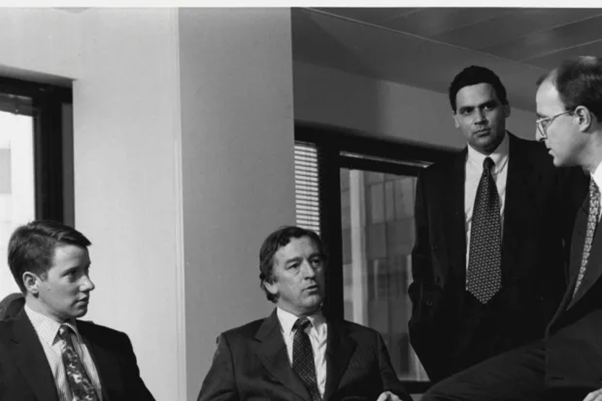 John Richard Caldon, investment banker and entrepreneur, who died of complications of lung cancer on Tuesday 16 February, arguably had the greatest impact on Australia of any Yorkshireman since Captain Cook. Australia’s political culture, as with western ruling elites generally, with the partial exception of the United States, is becoming more secular. Yet the world is becoming more religious. Faith still registers strongly in western societies. (Even in Australia, though the trend is clear, a clear majority still identify as Christian, though this is dropping.) 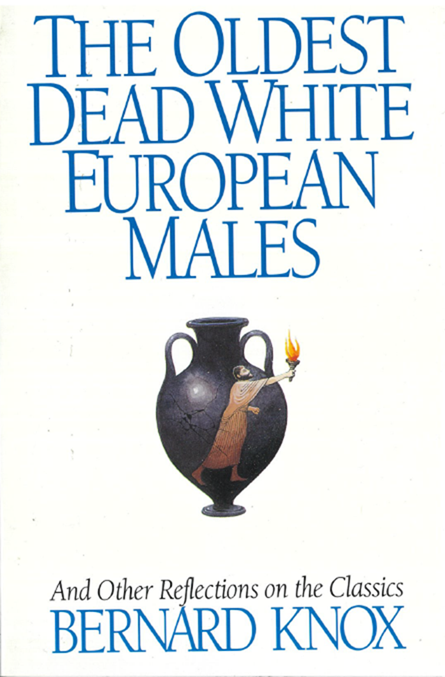 (2019) Why I joined the Ramsay Centre: Timeless Issues are to the Fore

The Ramsay Centre is in the headlines again with news about the discussions with the University of Queensland on a major in western civilisation studies as an option in the university’s Bachelor of Arts degree. UQ intends to run a course which would teach text about the impact of the West on Aboriginal people. 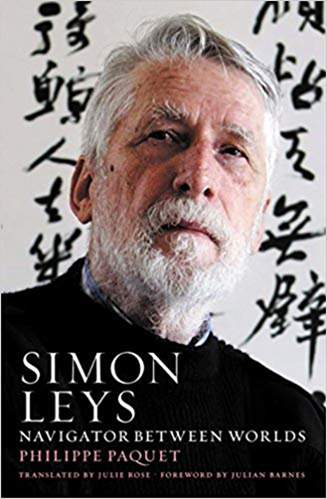 Philippe Paquet’s Simon Leys Navigator Between Worlds is the first book length biography of the author, sinologist, and critic Pierre Ryckmans (1935-2014) who published under the pseudonym Simon Leys. A splendid achievement, on literary, philosophical, historical, and interpretative perspectives, this is arguably the finest ever account of any Australian. 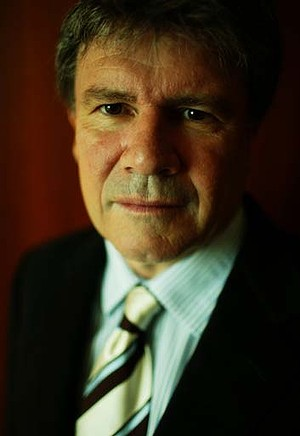 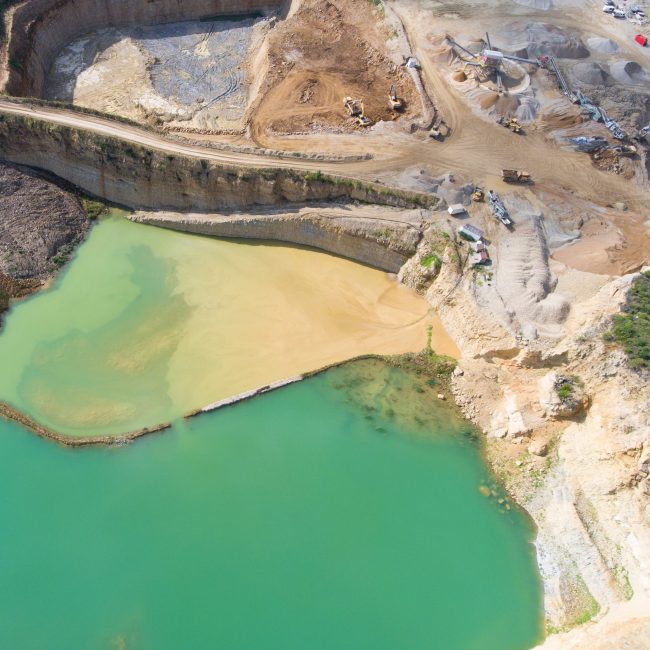 The numbers are probably against any change in policy. But that should not stop public consideration of what this year’s ALP national conference, to be held in September, should decide about uranium mining.