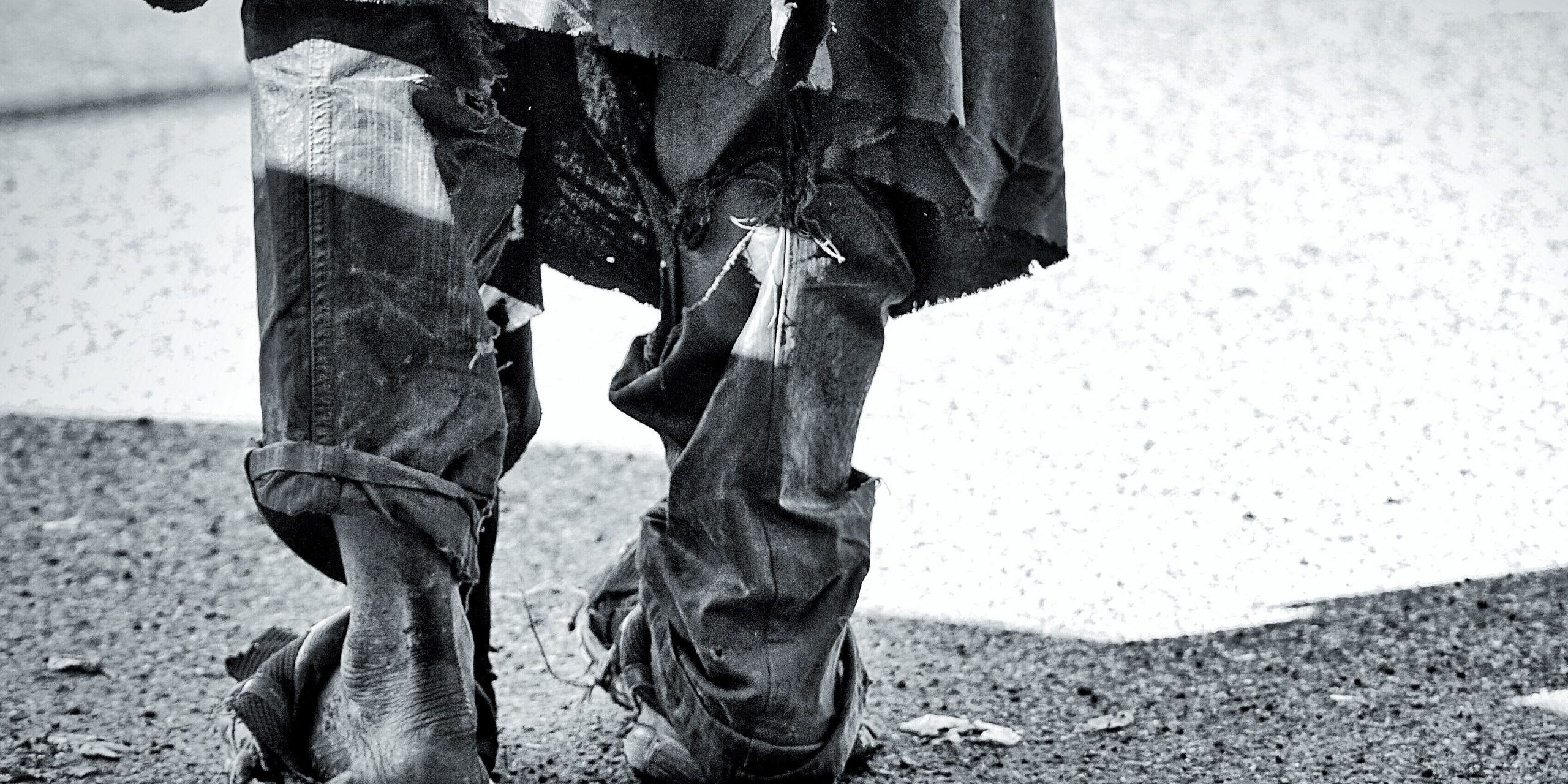 Letter to the Editor published under the heading “NSW Takes Unfair Share of Migrants” in the Sydney Morning Herald, 21 May 1984, p. 12.

Sir: There are three issues that need to be addressed in the current debate on immigration policy: how many migrants, what guidelines should apply and where they should be settled.

Most of the heat and light has been generated around the first two issues.

The Labor Council believes that the numbers of migrants to be settled in Australia is largely dependent on the state of the economy, employment and humanitatian considerations.

However, the Labor Council also believes in an immigration policy which gives priority to the settlement of refugees and to family reunions. And that such a policy should not discriminate on the grounds of race.

The Labor Council is not impressed with the attempt of the Federal Opposition to support open discrimination against Asian migrants.

The Labor Council believes that the Federal government should focus attention on the disproportionate pressure placed on the western suburbs of Sydney and NSW in general in the settlement of refugees.

The pressure NSW is under is clearly disproportionate to Queensland and Western Australia, which are experiencing the greatest employment growth in Australia.

In NSW little assistance is provided to local government areas, such as the Fairfield and Liverpool councils, which took approximately 40 percent of our refugee intake in 1982-83.

The heading, as published (“Migrants” rather than “Refugees”), was misleading. Besides arguing for a colour-blind intake policy, my other key point was about refugees and settlement.

In the aftermath of the Fitzgerald Report (1987) on Australia’s immigration, my views changed to more heavily emphasise skills selection and English language proficiency with migrant intake criteria. In that context, one argument in particular in this letter stands: intake should not be racially discriminatory.

The settlement of refugees – the major intake in 1984 was from The Lebanon – became hugely important to the then and future debate on immigration. NSW was taking a disproportionate number and many were poorly looked after, most poorly educated, lacking training support, and far from “job ready”. An increase in federal government funded assistance was called for.

The consequent neglect of good public policy in the early 1980s had deleterious consequences to this day.