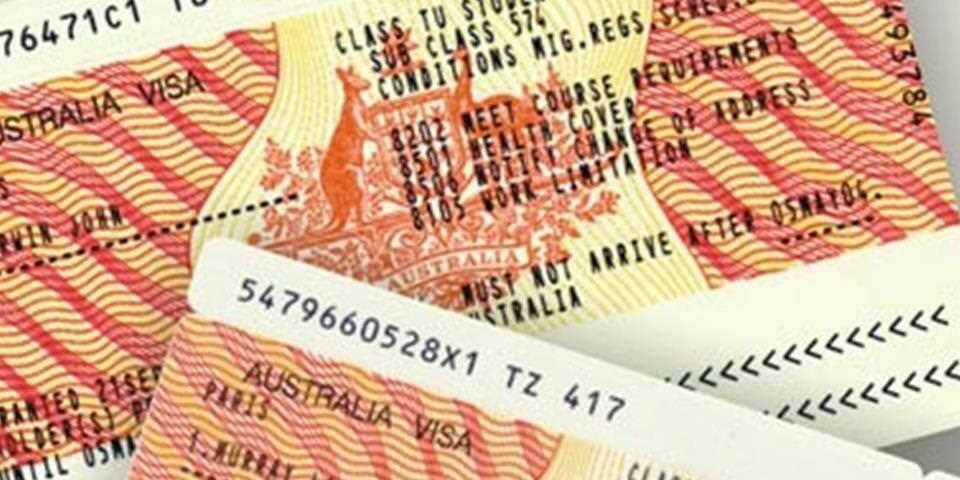 Article submitted and accepted for publication in the Australian Financial Review on 18 April 2017, but then withdrawn.

The government’s decision to abolish 457 visas, its indeterminate references to “reviews” of skilled immigration policy, and the uncertainty of transitional arrangements is madness.

The government has sounded the death knell to successful administration by replacing the Temporary Work (Skilled) immigration visa (subclass 457 visa) with what is described as the “completely new” Temporary Skill Shortage (TSS) visa in March 2018, foreshadowing limits on allowed skills in any future scheme, and announcing a year long review of policy and implementation.

If this is fostering certainty in business planning, one of the government’s benchmark priority positions, then heaven help us.

In large part the rhetoric succumbs to crass instincts of a nativist “little Australia”.

Unless credible business people, policy makers, and opinion leaders speak up, there will be a tremendous dumbing down of policy ahead – with awful red tape implications.

Changes to the regulations were required, and the Department and minister’s office are always properly reviewing aspects including the list of eligible skill shortages. This is to protect the integrity of the Program, an oft-used phrase employed by the Department to refer to previous, less dramatic, shifts of rules.

The new list excludes shearers, blacksmiths, caravan park managers, fisheries officers, horse trainers and other types who should have never been on it in the first place.

But oddly, among the occupations entirely removed from the list of eligible skilled occupations are bio-chemists, bio-technologists, and web developers.

Businesses in those fields which need highly motivated specialists to boost local expertise now have to think again. That is because the Department’s website announced that for 457 applications already in the system, for any of these removed occupations on or after 19 April 2017, no visa applications can be granted; and no nomination applications can be approved. This therefore is a retrospective change in the rules for current applicants. Compensation for certain employers is vaguely suggested in the small print of the announcement, but what this means – and the cost – is not at all clear.

Have the government’s policy makers thought enough about Tuesday’s announcement in the broad context of other government positions covering technology innovation, a smarter country, an Innovative Australia?

After I was appointed by then Immigration Minister Chris Bowen in 2011 to chair the Business Migration Panel, I learnt how impressive was the bi-partisan achievement over a decade under the administrations of Liberal and Labor governments alike, such that the complexion of the total immigration intake, excluding refugees, had shifted from 2/3rd family reunion, 1/3rd skilled to the exact opposite.

Business skills policy was one aspect of that. English language qualifications, appropriately identified skills gaps in the economy, and the salary benchmark were parts of the dynamic.

Arguably, the old 457 Program was strongly market-linked as the whole mechanism was geared to making it tough to get in. Employers had to prove genuine efforts to find appropriate qualified persons from within Australia, etc.

The cost of finding anyone offshore made it dearer than hiring locally. Genuine shortages existed, so the need was there. In the last few years the numbers coming in under 457 visas have dropped. The system for the most part seemed to be working.

Problems here and there for sure, but no evidence of systemic failure.

Sadly, the rhetoric of Labor government ministers at the end of their terms and subsequently, the callow non-responses by business spokesmen, and the poor efforts to defend policy by recent ministers has helped to undermine the program.

Who would have thought that a Turnbull government would now be channelling Marie Le Pen “light” on immigration policy?

There is still time to move from opportunist media release to actual, clever policy. The damage might be containable.

The government will develop new policy guidelines between now and March 2018. If something sensible emerges, perhaps what Mark Twain once said of Wagner’s music applies here: It is not as bad as it sounds. But that depends on the audience – the voices of sensible complaint as well as the mad cheers from predictable places.

Because the Association of Superannuation Funds of Australia (ASFA) was involved in some detailed discussions on policy with the government and I, as ASFA President, needed to be non-partisan, my ASFA colleagues requested that an article in a major paper criticising government policy, albeit in another field, should not be published. I concurred.

My thinking on the issues, however, has not changed.