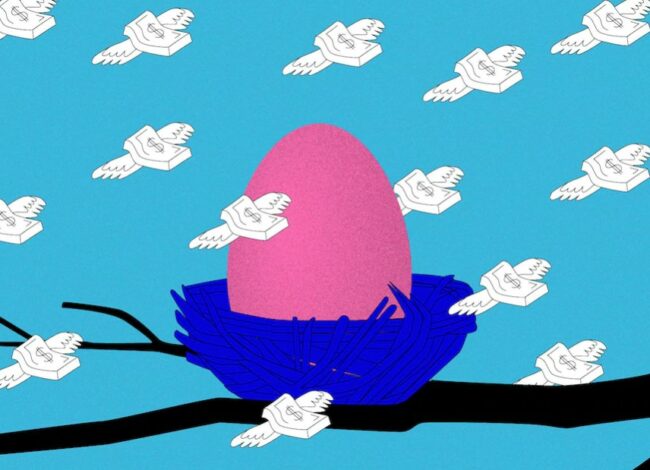 As Independent Chair of the Association of Superannuation Funds of Australia (ASFA) to February 2022, I pined for a week like the last one. 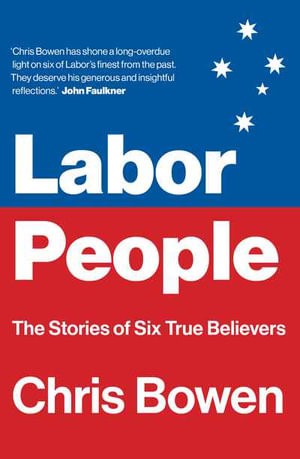 Chris Bowen, the former Treasurer, now Shadow Minister for Climate Change and Energy, is an avid reader, and curious about the motivation, thinking, and conflicts that rule the hearts and minds of political folk. (2021) Australian Politics in the Shadow of the Cross

This book of essays continues the work of the P.M. Glynn Institute of the Australian Catholic University (ACU), whose 12 book-length, and other, publications under the Kapunda Press imprint over the past six-years encourage espousal, renewal, and debate about Catholic traditions and ideas. This is a collection of 24 essays on jurists, politicians, and related others, who made a mark on Australian history and whose Christian faith in and/or reaction to Christian ideas made an interesting impact. Here is a radical reassessment of 1901, the formation of Australia viewed as a less than glorious moment in Australian history. Economist, economic historian, and Australian Federation critic William Oliver Coleman argues and writes well, though leaving room for doubt about his critique and conclusions. 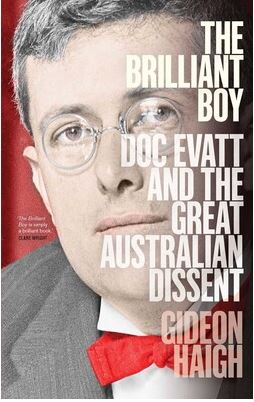 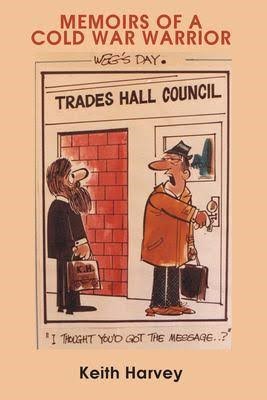 This is a lucid and interesting story by Keith Harvey: From university activist in the Democrat Club at Monash University in the early 1970s, gradual attraction to the ideals and works of the National Civic Council (NCC), conversion to Catholicism, marriage, children, recruitment to the anti-communist union cause, union work, including the Victorian Trades Hall Council (VTHC) in 1977-78 (it did not end well), then the Federated Clerks Union (FCU) to retirement, and attraction to the ideals of the Australian Labor Party in coalition with Christians concerned with social justice. The relentless demonising and delegitimising of Israel continues apace. With so many references in the media, in hard and far-Left publications, on university campuses and in public discourse generally, to Israel’s alleged practice of apartheid, it is timely to evaluate the substance of the claim, assess the origin of the slur, and consider whether there is any merit in the use of the word. 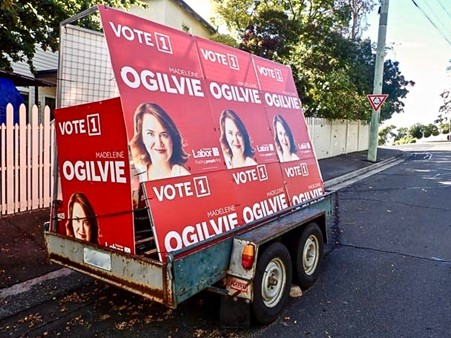 (2021) Conscience, Religious Tolerance, and Why It Matters to the ALP

Rodney Cavalier’s review (Newsletter 241) of the book The Write Stuff (Connor Court, 2020) comments on my Chapter, ‘Faithful and Labor: What Labor Ignores at Its Peril’ and argues that there is no problem.

There were two periods in recent British Labour history where leaving the party was a more than usually troubling question for a lifelong supporter to consider.