(2014) A Report Card on the NSW Planning System 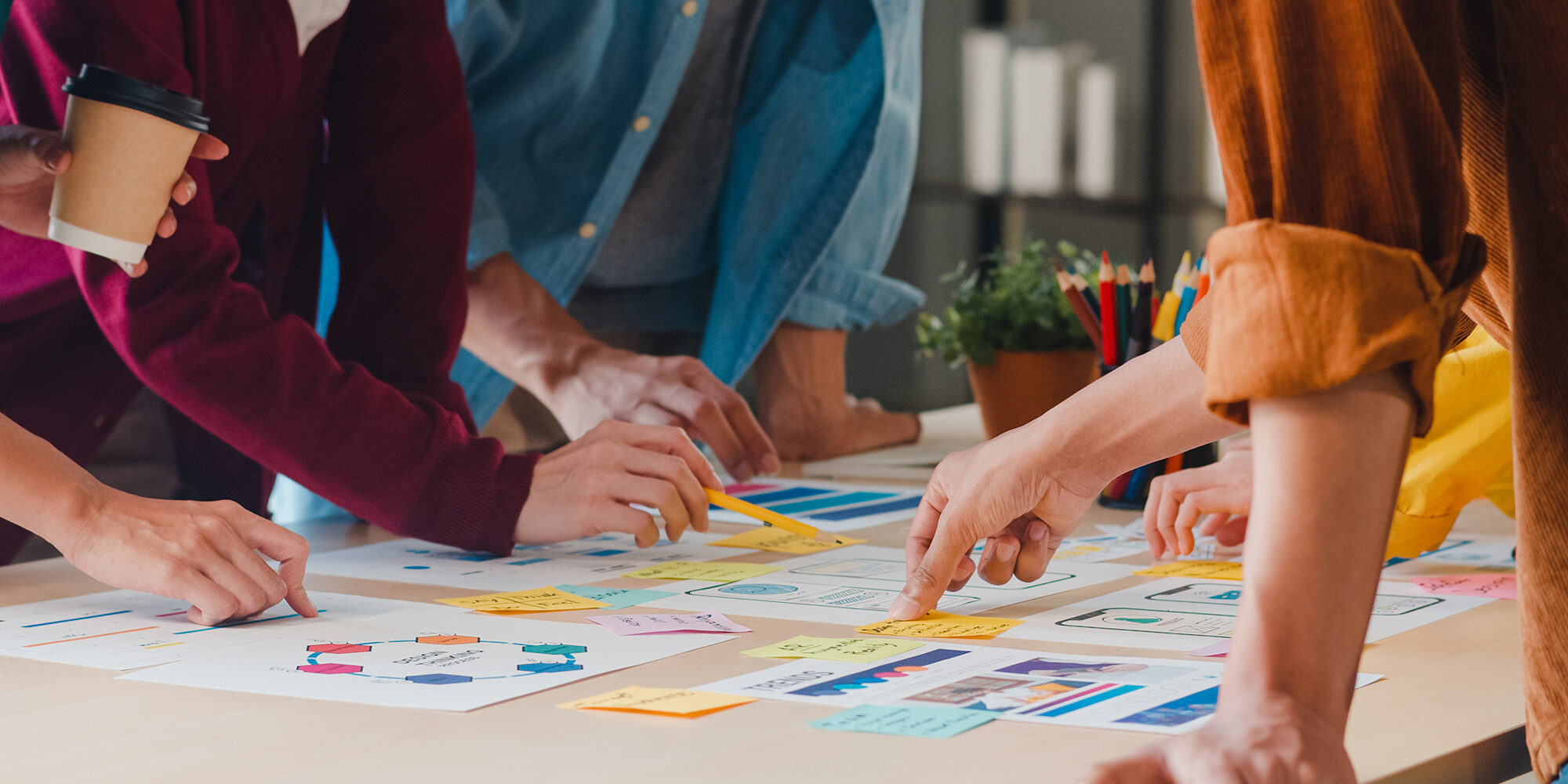 Drafted by Mark Syke and Michael Easson for the Daily Telegraph (Sydney), 10 April 2014

The tone of this article is light-hearted but the inherent messages are no joke. The future development of NSW depends on a better planning system; its citizens deserve one that delivers the best possible outcomes for the State.

Subject: Simplicity
Grade: C– Sound Achievement
Simon has a tendency to over-complicate the simple things. This contributes to his feelings of frustration and his inability to focus on the important over the trivial.

The planning system should continually evolve, improving along the way.

Planning in Australia is replete with rhetoric about epoch-making reform. Change should be continual and on-going. Binge reform is usually delayed, overdue reform.

Complexities are self-inflicted. The developer contributions system needs a rocket scientist to navigate through. The Voluntary Planning Agreement (VPA) concept is too complicated and open to abuse.

In NSW, although the ‘standard’ lot size for a house is 500sqm, some Councils mandate minimums for houses of 600sqm. Some are 650sqm. Nothing is standard. In Western Australia, in contrast, minimum lot sizes of 250sqm are common. Rules are ‘implemented’ without regard to their economic impacts, such as affordability.

Local councils have a multitude of Development Control Plans and other local planning policies that owners and developers need to consider. You need to be an expert to know your way about.

Subject: Accountability
Grade: E – Limited Achievement
Simon can be arrogant and force his opinions on others without appropriate justification and convincing supporting arguments.

The Government has adopted a good initiative in allowing  Joint Regional Planning Panels (JRPPs) – a mix of Department & Council representatives – to consider and determine significant rezoning proposals (value above $20m) to ensure a more strategic consideration of the issues and to remove local politics from the decision-making process as much as possible.

There is a distinct power imbalance and lack of accountability in the rezoning process. This is in complete contrast to development applications.

In contrast, in Queensland, however, land use change proposals are treated as applications similar to a development application.

Resources and expertise are spread too thin.

Subject: Coordination
Grade: D – Basic Achievement
Simon does not play well with others. He is reluctant to participate in group discussions and does not listen to the views of others.

There is an un-coordinated approach to strategic planning across state and local government and within the Department of Planning and Infrastructure.

Notoriously, as with the Airport Rail line, and the Epping to Chatswood rail line, there was no integrated land use planning undertaken within the surrounding areas, within a 400-800m catchment of the new stations.

Subject: Facilitation
Grade: E – Limited Achievement
Simon can be slow and lazy and has a near-enough-is-good-enough attitude to his work.  He needs to show more leadership and adopt a more positive and pro-active approach.

This is an area of constipated failure in NSW. Our experience is that there is a vast difference in the attitude towards development from planning agencies and local councils across different states. Queensland and Victoria send the message: ‘Open for business’. Too often in NSW the message is more like: ‘Out to lunch’.

The challenge is how to consult appropriately without deadlocking every decision.

Subject: Integration
Grade: E – Limited Achievement
Simon sometimes cannot see the bigger picture.  In fact he often does not know where(how?) to look for it.

There is no cohesive and transparent integration between strategic and statutory planning. Strategic planning should inform and provide a sound basis for zoning and development controls. There should be a clear nexus between them.

The Productivity Commission identified NSW as least likely of the States to perform well in planning for and managing urban growth.

Subject: Efficiency and timeliness
Grade: D – Basic Achievement
Simon has difficulty working on more than one thing at a time and often fails to meet generous deadlines.

One of the biggest failings of the current system is the length and inefficiency of the approval processes. Generally, the bigger the development the worse the problem gets.

For example, a complying DA is supposed to be completed in 40 days. Invariably, however, comments from the assessment authority are received on Day 39. There is no time for the applicant to immediately respond and so the clock starts over again. Sometimes there is no end to the clock starting, stopping, and starting again.

Principal’s comments on overall achievement: E – Limited Achievement
Simon should repeat this grade. He would benefit from tutoring in several areas to raise his performance to an acceptable standard.

We have touched on some of the problems with the NSW planning system. Some potential solutions include:

On the last point, I met a couple of times with a visiting UK Treasury official, seconded for six months to the NSW Department of Planning. He was surprised at the general lack of expertise in the Department. I never saw the report he wrote in 2009 at the end of his sojourn in Australia. But he told me that he thought the appointment of a Chief Economist might infuse the Department with a more rigorous consideration of economic impacts, the implications of projects to the local and wider economy, the cogency of arguments about the merits of development. He said this idea was not to privilege the economic over all other considerations. There are, after all, a whole host of issues to consider in the planning process and judgement calls to make; the economics, however, is presently only weakly considered, he thought.

Since this was written even further ‘reforms’ are in train for NSW.

The one, overriding, consistent problem is this: the decision-makers are used to a bureaucratic, expensive, and time-sapping system that adds to costs, mitigates against creativity, and thereby makes NSW, generally, the hardest state in the nation in which to do business.