(2014) Councils Should Earn the Right to Survive 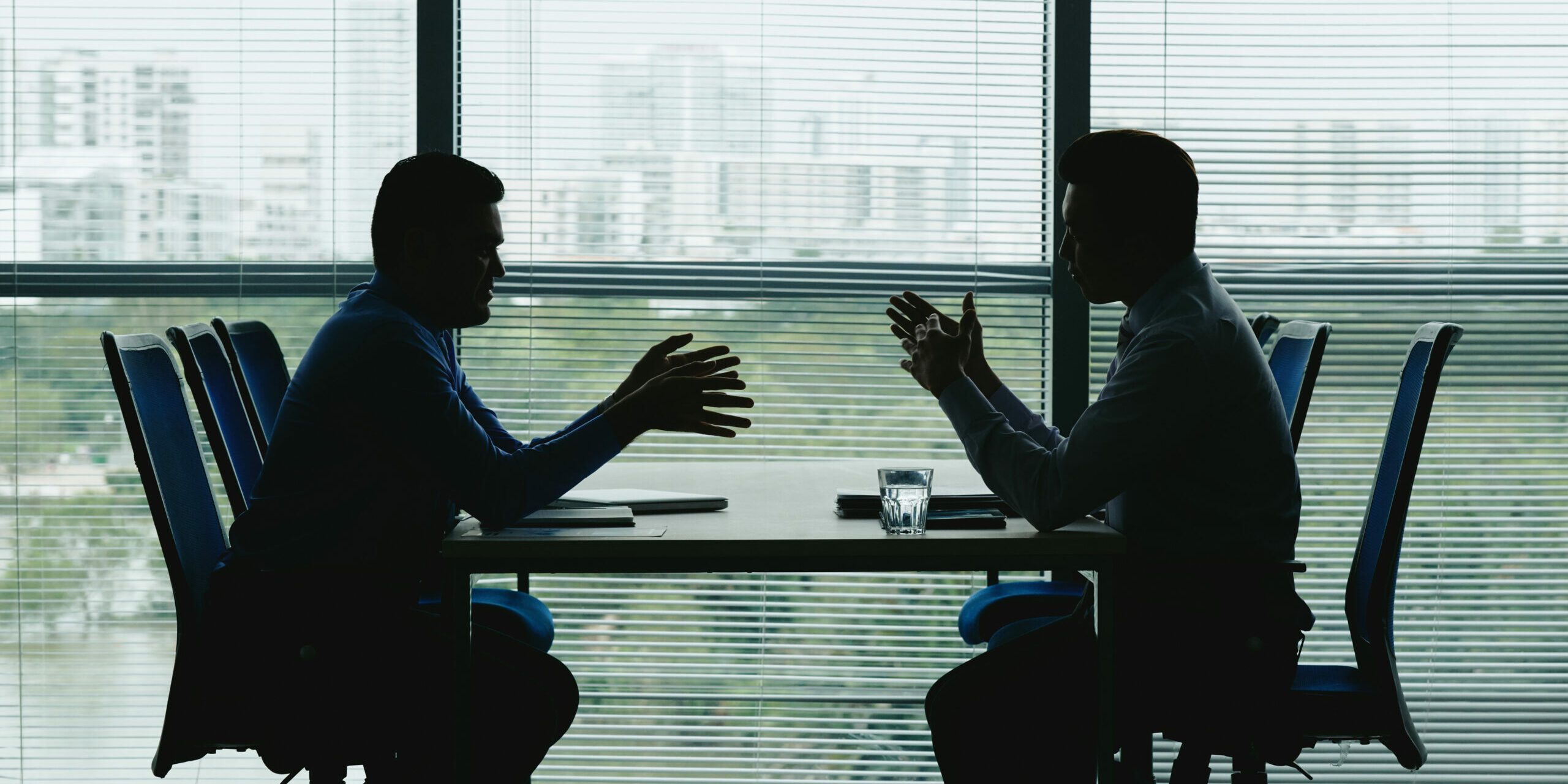 Council amalgamation is off the agenda in NSW. A core promise before the 2011 election by Premier O’Farrell that there would be no forced amalgamations.

But that should not stop debate about driving efficiency and improving what we have got. We should not sweep under the carpet and pretend the problems of a system invented more than a century ago should not radically change.

The election in NSW in March 2015 should be an opportunity to revisit this issue. But the current rhetoric of the major parties is not to rock the local government boat.

In Victoria, Premier Jeff Kennett forced Councils to merge. They mostly, eventually, became more economically viable and efficient in providing services for ratepayers and residents. But there was a short-term backlash by residents fearful about losing their community vitality or character. This was a factor in why Kennett lost the State election in 1999.

An unfortunate myth has grown that local government reform is a political graveyard – too hard and bound to provoke a voter pain.

Surely, however, we expect more from our politicians than being cowards in the face of needed reform.

As Bob Hawke used to say, good policy is good politics. How reform is tackled is the key.

There are 43 local councils in the Sydney metropolitan area, broadly defined, and 152 local councils in NSW. There are inner and middle ring council areas that are as small as 6km2 (Hunters Hill) 7km2 (Burwood) and 8km2 (Ashfield).

There is no surprise therefore that professional and financial resources within councils are stretched and decision-making is often non-strategic, second-guessing the position of councillors and pandering to NIMBYism. Sometimes this is notorious. I can name several Councils in Sydney where the council officers – the professional staff – no longer form clear, professional, robust independent judgements. They leave it to beaver – the councillors.

This is wrong. The professionals should be empowered to fearlessly give advice, independent of politics, and on their merit. The politicians, in conjunction with the community, should set the broad policy directions. But why should matters like a complying development application, abiding to the rules of an approved rezoning, be voted on and dragged through a process in excruciating detail.

A better system would be to allow matters to be presented to Council at its regular meetings and be deemed approved. If a Councillor wants to raise an objection, then this can be dealt with by exception. Everything else is approved – the controversial matters can then be more fully debated.

On this model, everything is out in the open, the processes transparent; not everything should be treated like a World War II hand grenade washed up on the beach.

The way Councils operate, resources and expertise are spread too thin.

The results are often bad planning outcomes, with no – or little – advice or guidance offered to proponents and councillors, lack of expertise with large and complex development proposals, and poor timeliness.

Joint Regional Planning Panels, a mix of Department and Council members, assist to some degree but are presently a surrogate for a more coordinated regional approach. The real solution is local government amalgamations.

On the task of modernising local government, the Property Council of Australia (PCA) recommended some ideas a few years ago that are still sound. First, an independent public review that reports within 12 months on how to drive better efficiency across councils. Second, a focus on redrawing boundaries to reflect the modern shape of our cities. Three, improved resource sharing between councils. Four, where councils amalgamate, the abolition of rate pegging – tied to compliance with a Fiscal Responsibility Framework; winding back the over-reliance on development levies; using alternative finance methods such as Growth Area Bonds; and full-time mayors with fixed terms.

All those ideas should be implemented.

And we should compare and reward Councils for when they do a good job. For example, if housing targets are better than expected.

Saying amalgamations is not the answer is cheating the question. If the task is how do we get better development outcomes, there is a lot that can be done in local government reform.

Interestingly, the government, under Mike Baird,  Premier of NSW, April 2014 to January 2017, did embark on a local government council amalgamation process, and said they were not for turning. In response, a number of Councils did merge. Then in July 2017, under new Premier Gladys Berejiklian, came the announcement that the government would no longer legislate to force the issue.