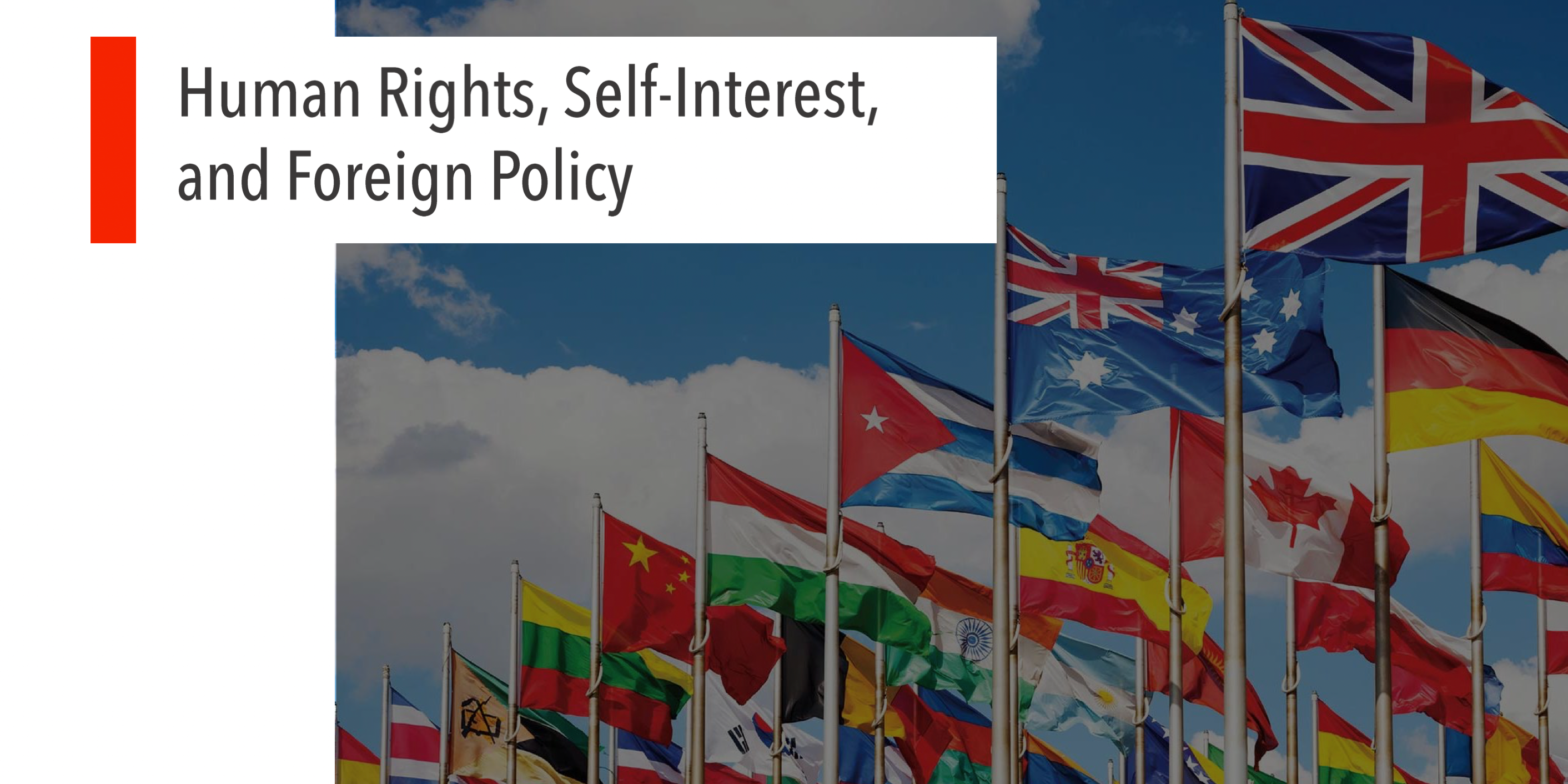 The below is a link to a PowerPoint of a discussion which assisted me to lead discussion at the regular monthly Friends of EG Ethics session on Wednesday 17 March 2021.

This paper helped refine my thinking on aspects of the old self-interest versus morality “debate”.

Hopefully, when I get around to writing something interesting about Owen Harries, the preparation and discussion helps.

Jim Franklin wrote after the evening to say:

My initial instinct is to agree with Harries that while acting rightly we should be prudent, shouldn’t bite off more than we can chew, should worry about intended consequences, etc. But I fear that means we don’t take seriously enough the unintended consequences of doing nothing. (Which is what the appeasement debate is all about.) Someone pays for the prudence of the privileged. For example, the people of North Korea, whose nightmare continues, because no-one wants to intervene.

And we might all pay for it. A risk of leaving parts of the world as failed states, like Transnistria and Somalia and Uruzgan, is that pandemics and terrorism can start there and grow without being stopped. Smallpox was eradicated in the 70s because, despite the Cold War, there was a sort of functioning world intervention mechanism nearly everywhere. (Could you drive from Calais to Singapore then, or am I imagining that?) It couldn’t happen now.

With China, I think all we can do is work with India, Japan and others who have every reason to be as scared as us. There was a lot of other feedback and as interesting viewpoints.

There was a lot of other feedback and as interesting viewpoints.