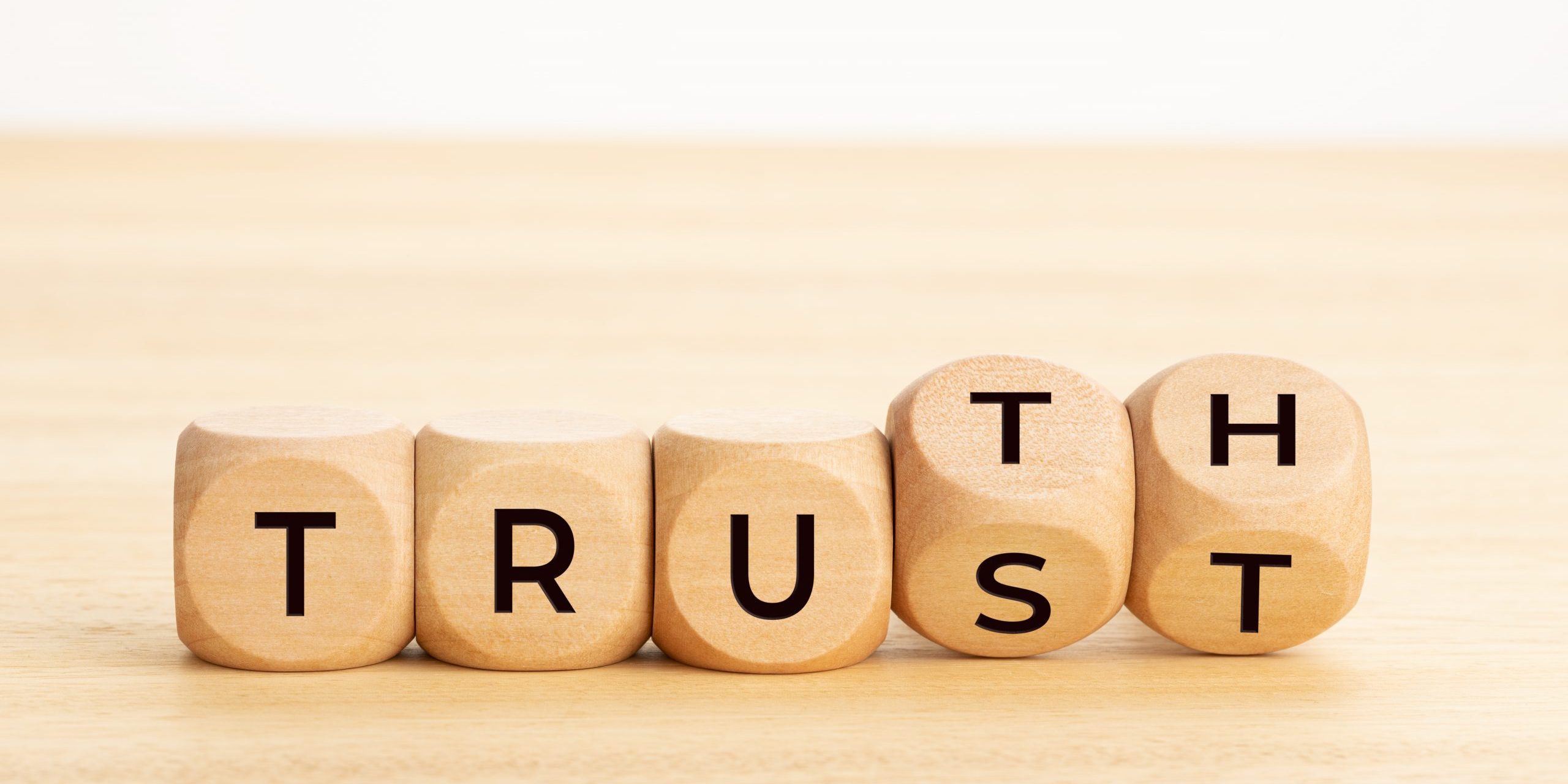 Over the New Year break I re-read Simon Leys’ polemic on the Maoist revolution and gulag (the Chinese equivalent are called Laogai camps), Chinese Shadows. The book opens with an aphorism from the Yugoslav writer and communist critic Milovan Djilas: “In politics more than in anything else, the beginning of everything lies in moral indignation.” They are marvellous words and a reminder of how important is the task of telling the truth. “He who knows the truth knows great sorrow. He who increases knowledge increases the sorrow,” as the Old Testament psalmist wrote.

Ley’s book is a reminder that in life there are great issues.  Some things are worth declaring, are worth fighting and dying for. The grim and brutal life that exists in so many nations is far away from the tolerant civility that characterises Australian society. Last week in Gerard Henderson’s Sydney Morning Herald article, he referred to the fact that Western democracies have no official ideology. In contrast, totalitarian states are obsessed with controlling public opinion and determined that every activity is or should be ideological. Hence, the network of spying and the policing of opinions in such societies. Obviously, nothing of this sort characterises the democracies.

But does that mean that in Australia and elsewhere the absence of an official ideology means that ideas do not matter? Of course not. The history of the twentieth century is very much the story of the battle for freedom, and the contest between authoritarian and democratic ideas. The Italian philosopher and historian Bendotto Croce insisted that “history is the story of the struggle of liberty.” Ideas do matter. Liberty is something that can never be taken for granted.

My views on such issues are heavily influenced by my family background, experience in the labour movement and what I have read by such authors as Karl Popper, George Orwell, Alec Nove, Alasdair MacIntyre, Sidney Hook, John Anderson and Lloyd Ross.  One thing I have learnt from those writers and my understanding of Christianity is that decency and respect for other persons are learnt activities. Effort is required. Important to sustaining this in a community are economic goods including competition and the market place. But more than free markets are necessary. The fervour of some free marketers leaves me cold. Civilising capitalism is a permanent task. There is a role for independent institutions and social movements, like trade unions, in checking and limiting uses of power, and forcing actions to be justified. And also in creating a sense of community and tradition to allow the good life to flourish.

I hope that my life will be influenced by such ideas and by a recognition that immanent in everyday life are important issues. As husband, father, worker, and member of society, ideas matter enormously. However inadequate my behaviour might be sometimes, I hope I never forget that much.

I am not sure when exactly, but I recollect that I had a call from a journalist who asked me for a not too long, preferably pithy, statement of what I believed in, explaining that a number of others also had been approached, with a view to collecting responses for a feature article. The above is what I wrote. But the project as described was apparently abandoned, and my effort never published.