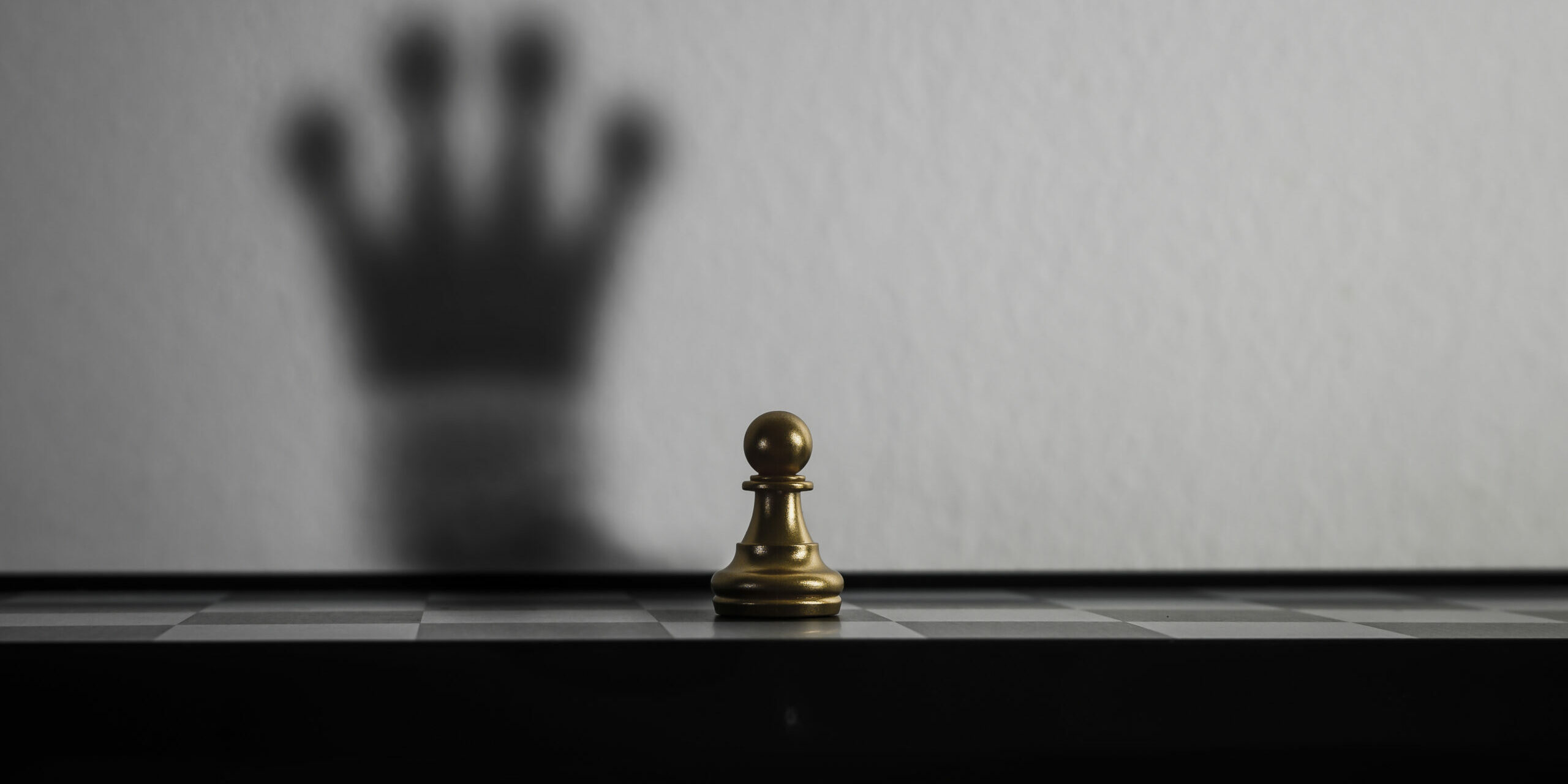 Did dogs burst out barking
with the discovery in digging and dis-earthing
the finding of the King’s near complete skeleton?
No matter. Sweep of soil leaves undisturbed the questions.
For Richard III’s story challenges every legend.

His identity proved, one part of the mystery unmasked.
The remains exhumed from under a Leicester car park
show by DNA and misshapen bones collapsed
his noble head bashed
this king died straight as a dart through the back.

Some myths are now confirmed.
The last great northerner king lived bent and stooped
a crooked shadow of an erect king.
Scoliosis made one arm higher than the other. Some might cackle.
Despite all, he rode tall, he commanded, he fought, he led in battle.

A bronze boar symbolised his rule, fierce like a centaur.
An ambitious, ambling king in splendour,
his end almost Christian in mocked and hateful terror,
dead like the Princes in the Tower
His Majesty vanquished by the man who sought his power.

Royally robed at dawn, from his bloodied temple near dusk the crown was plucked.
Mauled in battle, his corpse strung and beaten in frenzied revenge,
drawn naked, pelted, dragged through the scorning streets.
At least he wasn’t quartered.
Or felled like Harold, eye pierced by an arrow from the sky.

In fight and defeat, was he a monarch foolish or brave
or fooled, afraid and crazy brave who no one could save?
The Franciscans respected the man, so they gave him burial.
He hurriedly disappeared into a shallow trench.
Thrown in, a hole within the Church, so into ground consecrated and blessed.

Years passed, and a new Tudor sacked monasteries,
including the Greyfriars’ Abbey.
Stealing and smelting silver and gold, whether candlestick or crucifix,
burning monuments and books, covering in embers and demolished stone,
a gravesite was lost, another injury to add to a stolen throne.

Hidden from anywhere his cult would form,
away from Ricardians linking disappeared young Royals to the Duke of Buckingham,
the dead king, said to have been tossed to a grave like a ‘bloody dog’,
lay miraculously alone, while to the world unhorsed, crushed, without annals, shunned
King beneath the dirt, entombed far from York, dead to kingdom come.