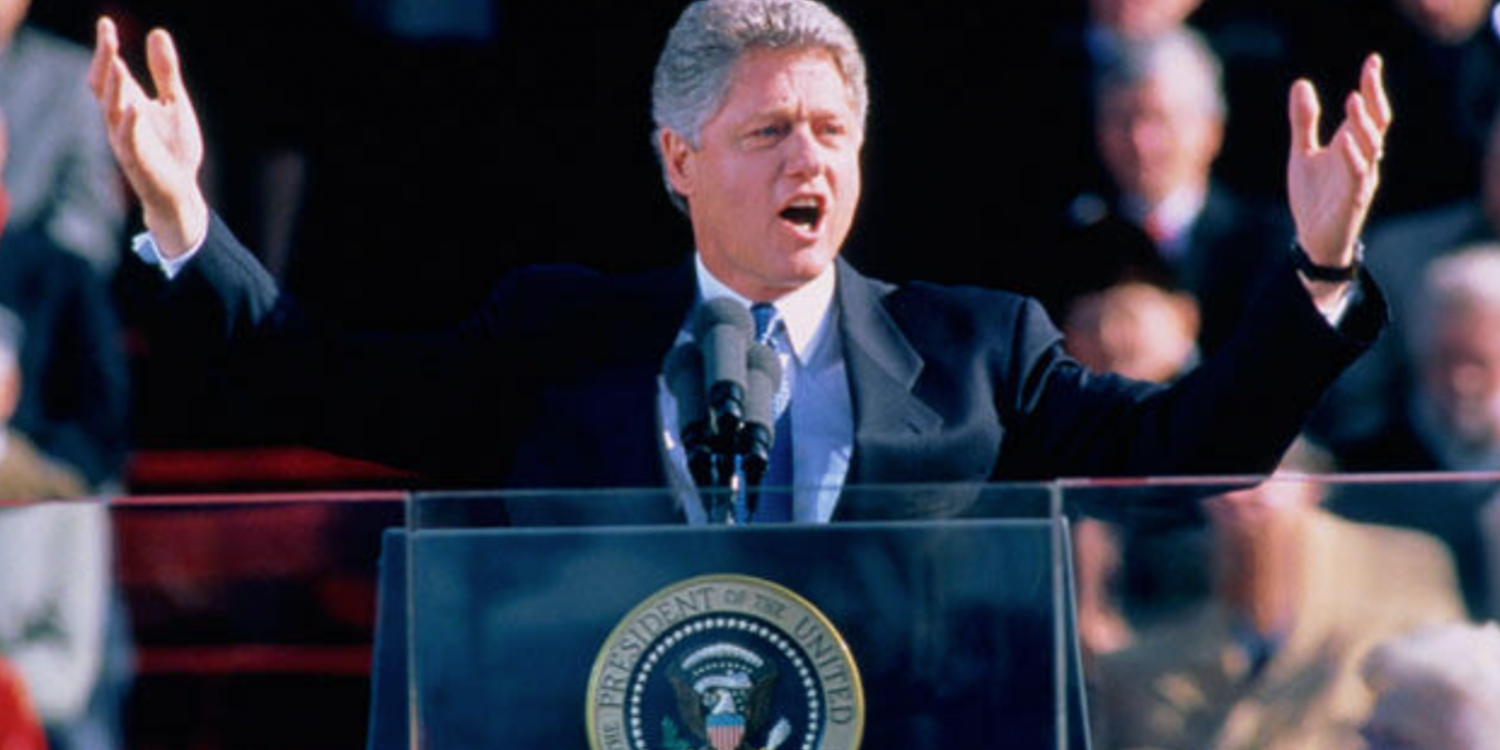 Article written 3 February 1995, submitted to the Australian newspaper, but not published.

The ascension of Governor Clinton to President Clinton on 20 January 1993 raised a gulp of excited apprehension in progressive circles in Australia. President Clinton’s idealism and rhetoric about Americans working with each other was a familiar social democratic call. The emphasis on universal health care in the new American leader’s agenda recalled the debates in Australia in the 1970s about the values and benefits of Medibank (later restored to Medicare after the election of the Hawke government in 1983). The appointment of Robert Reich as US Secretary of Labor caused speculation that the US administration might look overseas – even in Australia’s direction for guidance.

The contact between the Australian and the American administrations, however, especially outside of the formal engagements of visiting politicians and administrators, has been limited. The US administration seeks US solutions. Australia is a faraway place of which most US policy makers know nothing. Possibly the only area where Australia has had a significant impact on Washington’s thinking has been with respect to APEC and regional trade relations. But even here, such influence should not be exaggerated.

In another sense, however, the US administration raised hopes of a different kind in Australia. Not so much a naive sensation that Australian policy makers would be invited to the administration offices in and around the White House, but an expectation that changes in the US would assist in validating, in public perception, changes in Australia. Mrs Clinton’s victory on Medicaid would consolidate Labor’s Medicare achievement. Labour reform in the US would vindicate Australian Labor’s arguments that a helping hand, a safety net, fair minimum conditions, a consultative approach is needed.

But the dream is not quite the reality. The Clinton administration failed on health care reform. The President now sounds desperately “user friendly”. No-one can be too sure what he stands for and for how long and with what conviction.

It is in the field of labour reform that the administration’s impact might be the example that has greatest relevance to Australia.

Robert Reich, the Labor Secretary, has championed the idea that labour legislation reform is not the most important issue he wants on the agenda. Rather, he argues that America must build a bipartisan consensus that a more cooperative workplace climate and better training efforts by the private sector and governments are needed to lift the skills of American workers to “reinvent America”. Ray Marshall’s (a Secretary of Labor in the Carter administration) and Marc Tucker’s book Thinking for a Living, Education and the Wealth of Nations, has been influential in this respect. They propose that the reason America does not compete effectively is because of an adversarial workplace culture and the poor skills base (and lack of training) of the American workforce compared to other countries in the OECD world. Of course, these conclusions are controversial and debatable, including the analysis of the actual problems that American faces. The US economy remains dynamic and continues to absorb large numbers of immigrants (a million or so) each year. These are great achievements. Nonetheless, the poverty and low skills base of sections of the American workforce is a scandal.

Mr Reich appointed a “bipartisan” panel, chaired by Professor John Dunlop, a well-regarded Harvard professor and former Republican Secretary of Labor, to advise the administration on labour reform. Professor Dunlop has so far steered a careful course winning the praise of industry and unions. One piece of research, just in, is of particular interest.

The panel’s survey of the US workforce came up with these findings: (a) although millions of American workers want more of a say in decisions affecting their working lives, most of them think that management is so powerful that workers will not get that say unless managers voluntarily consent; and (b) workers prefer to organise into independent groups which are not necessarily unions. In summary, workers seem to want some power, are unsure how to obtain it and mindful that insincere consultation does not work.

These findings are influencing the administration, including Professor Richard Freeman, another Harvard academic and co-author of a pro-labour tract What Do Unions Do? to argue that the American unions should encourage the formation of works councils and, even, the contemplation of single company unions.

Currently, US labour law bans company-controlled unions (a legacy of the “yellow unionism” battles of the 1920s, 1930s and earlier). This provision has effectively blocked, in the non-union sector, the use of labour management committees on the grounds that managers would too heavily influence them.

The AFL-CIO, the American equivalent of the ACTU, wants the administration to change the law to make organising easier. They might settle for an overall package that allowed for works councils and company unions.

For pro-labour liberals, the one course bound to consolidate American labour’s decline would be to adopt a dog-in-the-manger attitude to the issues raised in the survey reports. In any event, in the US organised labour is only faintly represented outside of the public sector and traditional bases in the smokestack industries. Hence, they lack credibility and force in deciding what should be the situation in the non-union sector.

The most startling finding in the six-month study, which included the use of focus groups, occurred when workers were asked to choose between two types of organisations to represent them. One would have no power but would have management’s cooperation. The other would have power but would be opposed by management. By a 3 to 1 margin, those surveyed chose the weaker organisation.

What happens in America usually has an impact on the rest of the world – even if to cause contemplation of alternatives to the familiar. The direction of US labour reform is yet to be decided. In the new era caused by a two-House majority to the Republicans, even the Dunlop Commission recommendations might be considered too liberal.

The debates in the US are of interest to Australia – including ideas relating to consultation in the workplace and the potential of enterprise unions. If the Dunlop proposals come to pass, the theoretical merits of such arguments will be transformed. There is nothing like arguing about real life.

I was taught by John Dunlop (1914-2003) at the Harvard Trade Union Program in Cambridge, MA, in September-November 1981. He then seemed extraordinarily ancient, but he was only 67, just seven years older than I am now. He was a fine teacher and brilliantly illustrated Harvard’s approach to Socratic methods, where everything is subjected to questioning, “what did you mean by that?”, “can you explain a little more what you said?”, “have you considered the opposing position?”, “how would you contest the best counter argument?” and other probing questioning.

A labor economist and lifelong Republican of the Rockefeller-type, that is, out of kilter with the more stridently anti-union party that emerged in the 1980s onwards, Dunlop held advisory roles in every Presidential Administration from Roosevelt to Clinton. President Ford appointed him Secretary of Labor from 1975, until Dunlop’s resignation (on policy directions) the next year.

During the Clinton administration, from 1993, he chaired of the Commission on the Future of Worker Management Relations (known as the Dunlop Commission). Ambitiously, Secretary of Labor Robert Reich hoped the Commission would examine potential reforms of the National Labor Relations Act and related federal laws regarding workplace representation.

Following the losses for the Democrats in the 1994 mid-term elections, the more controversial recommendations were shelved.

Another moment in the “American achievement” in thwarting fairer outcomes for American workers.

The United States may be one of the greatest of nations, but heaven help you if you are a poor wage earner, disabled or worst.