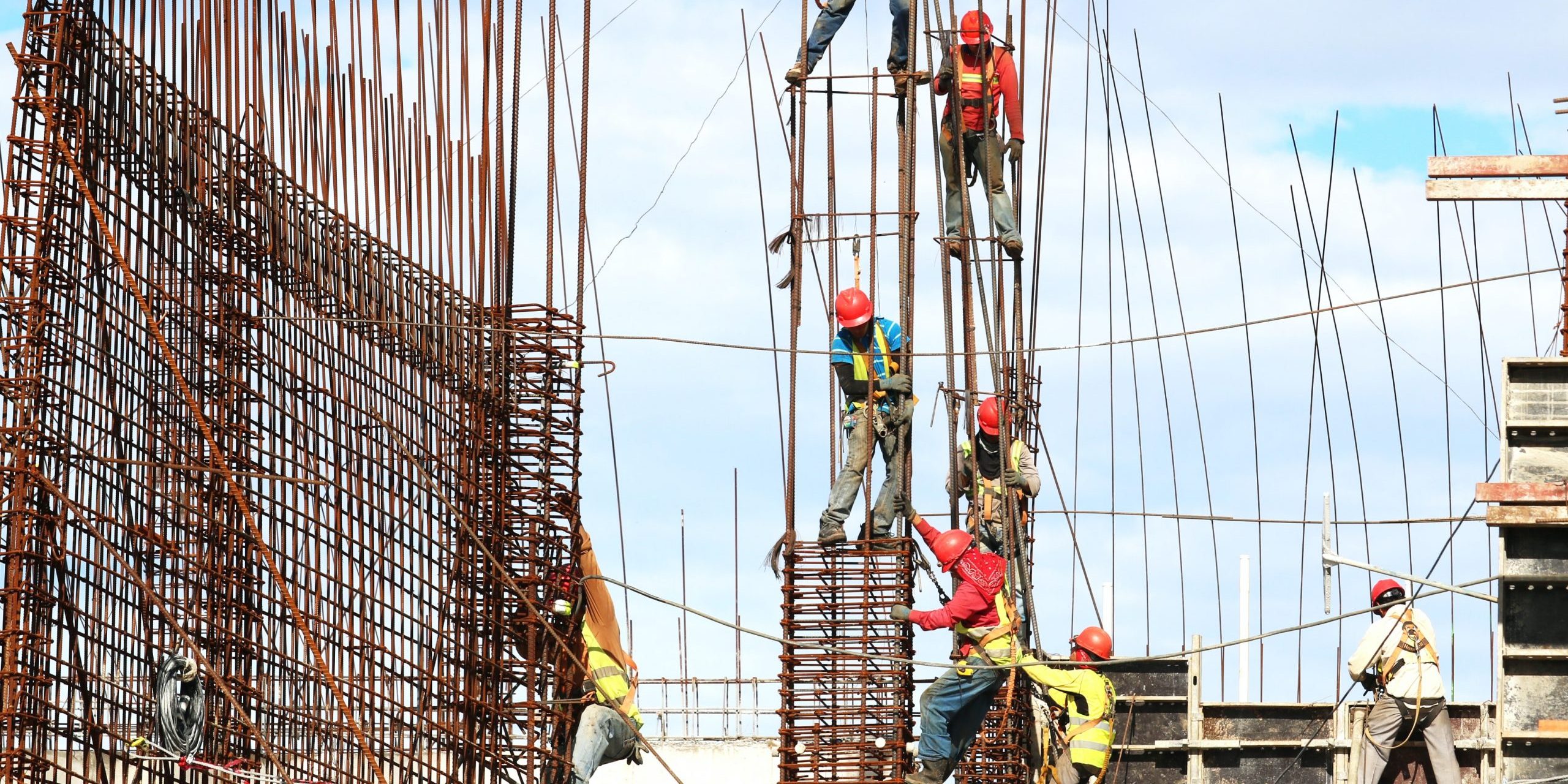 It may be as early as next week that the Workplace Relations Bill, the Howard government’s proposed industrial legislation, will be presented to the Federal Parliament. The legislation is likely to be complex and subject to a hostile reaction on the Labor side and, potentially, the Democrats. The government may well find significant aspects of its reforms blocked in the Senate or referred to a Senate select committee. The crash or crash through approach of the Minister, Mr Peter Reith, will be put to the test when he presents the Bill to the Parliament.

The government is reacting with inordinate secrecy over some of the key proposals it intends to put forward. Nonetheless it has attempted to consult with various parties, including the ACTU and unions and employer organisations, on general reforms while sticking to a preferred approach on workplace change.

The most controversial issues will be individual contracts, the secondary boycott provisions, the role of the Commission in reviewing agreements and trade union organisational issues. The latter will include the right of entry of unions into premises.  With respect to boycotts it is likely that the existing provisions in the Industrial Relations Act will be repealed and that new 45(d) and 45 (e) provisions will be placed in the Trade Practices Act. It will be an attempt to return the boycott liabilities to the pre-1992 position where unions will be vicariously liable unless the union can show that it took all viable action to prevent a boycott. The government could well argue that this should be part of competition policy.

Mr Reith who was a key participant in the debates on labour market deregulation in the mid-1980s believes that the Australian Workplace Agreements should entirely replace an award even though the full range of the award is not covered in the AWA. Controversially, State employment agreements could otherwise displace Federal Awards. Hence the Victorian Act will be back in its full, feral glory. The government intends that AWAs should be between employers and employees. In order to achieve this objective, the employer must be a corporation. There will be no need for an underpinning award therefore the “no disadvantage” test goes. But any agreement must comply with minimum standards. The government has indicated that there will be 20 to 23 of those specified by statute.

In addition there will be Certified Agreements, similar to what currently is provided for under the Industrial Relations Legislation. Such Agreements may be between a corporation and their employees or between parties to an industrial dispute. A majority in a ballot can vote to agree to a Certified Agreement.

Certified Agreements will still go to the Commission for approval but the approval processes will be simpler. There will need to be majority support evidenced by a ballot, the Commission will need to be satisfied that the provisions in a certified agreement are no less favourable than the prescribed minimum standard but there will be a discretion if the short term liability if the business is affected.

There is some talk in Canberra that the government is contemplating encouragement of enterprise associations and also the setting up of autonomous union branches. This goes beyond provisions relating to dis-amalgamation. Under the latter it is likely that entities within a union can apply to a Federal Court for a ballot for a break-up of the union. This is likely to be popular in some quarters especially where a trade union marriage has not worked very well. However this provision will be controversial amongst many employers. There is the potential for certain branches of a union to break away. This could be disruptive and counter to the legislation’s intention of a focus on workplace issues.

It seems that the Federal government’s legislation is inspired mostly by the old NSW Greiner/Fahey legislation as well as the South Australian Act. With respect to unfair dismissal there will be provisions for new provisions to require compulsory conciliation to settle disputes. But it is not clear whether there will be exemptions given to certain groups of employers (the ILO convention provides for exemption for employers with 15 or fewer employees and a complete exemption to term contract workers). It is likely that there will be extensions in the requirement to pay costs for frivolous or vexatious litigation, and also if there are delays on the part of employees.

The most significant constitutional issue raised by this legislation will be the constitutional power underpinning the proposed legislation. There is a shift away from the conciliation and arbitration power to the “corporation” power. (Even the unions will be regulated in this way.) The external affairs power, despite the rhetoric, is still heavily relied upon. But it is not certain that the corporation power is strong enough to do all that the Federal government intends.

There will still be protected industrial action on the expiry of an award or agreement. But the Commission will have the right to order that industrial action cease if it is not in the public interest. This is likely to be broadly interpreted.

The main risk for Peter Reith is whether, by rushing through the Bill through the Parliament, he will provoke an outcry and an unmanageable environment capable of a rational outcome.

There is a clear contrast between his approach and the approach adopted by John Fahey in the Greiner government. Mr Fahey drew a lot of criticism because of the length of time that it took to consult with interests groups and individuals in the community. But his conduct of the process won a lot of credibility even if stiff opposition remained to some of the provisions.

Professor John Niland, who prepared a Green Paper on industrial relations reform in NSW, was a key part of this process.

In Mr Bob McMullan, Labor has chosen a thoughtful advocate for its cause. As the Shadow Minister for Industrial Relations, he is one of Parliament’s best debaters and is likely to do well in any prolonged debate with Mr Reith. Mr Reith will need stores of patience in handling the Democrats.  Any petulant or exasperated behaviour could quickly undermine what currently appears to be the government’s very strong position.

A lot will turn on the tactics as well as the rhetoric in the coming months. One thing is certain: the passage of the Workplace Agreements Bill will not be easy.

I thought at this point I should give up writing regularly for the newspapers. Because I did not want to commit to weekly or fortnight regularity, but only to write when I felt like it, that meant that it was the luck of the draw for if and when an article got published.

An opinion page editor had to contend with the demands of the contracted regular or semi-regular columnists, as well as the topic of the day commissions, as well as the freelancers, like me, submitting something. No easy task to balance those competing points. So some of what I wrote would never see the light of day. But, at least, I thought, I had written something that I might find useful to reconsider – or incorporate into something else I might write – on another day.

Another thought at the time was that with a conservative government at the helm, I might be tempted to be critical of Labor’s position on certain matters. Publishing views in a newspaper, especially a few years after holding a significant role in the labour movement, is a bit like loud hailing your opinion, particularly when that offends the Labor orthodoxy of the moment. Why bother? I decided to take a break. There were plenty of other things to do.