(1992) Introduction to What Should Unions Do? 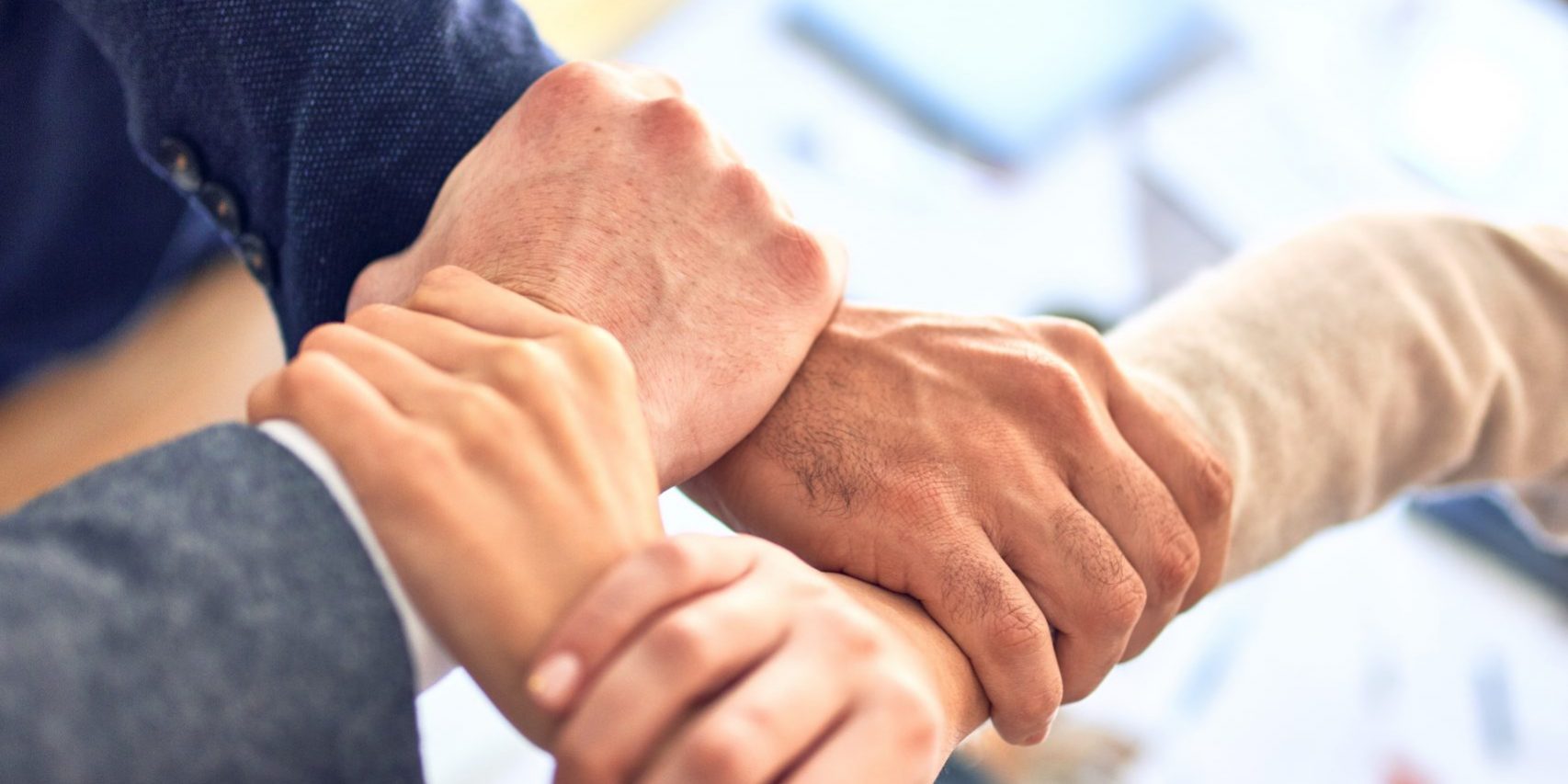 Perhaps the most valuable role the Lloyd Ross Forum can play is to assist in the promotion of discussion within the labour movement and the wider community about the policy, strategic and practical options facing the union movement. What Should Unions Do? is an attempt to assist that discussion.

Falling union participation rates and the possibility of further labour market deregulation has already spurred radical change for unions. The ACTU amalgamation programme is now trundling into action and there is scarcely a union official in the country not grappling with radical change.

Few believe that amalgamation is enough. The combination of a series of mediocre unions will only lead to the creation of larger mediocre unions. The challenge facing us is how to reshape the new unions so that they serve the interest of an increasing number of the nation’s employees.

A vital part of that process will depend upon the quality of the internal debate which precedes and accompanies this change. And here, it must be admitted, is one of th e movement’s great weaknesses. The level of discussion in many union forums rarely rises above a primary school approach.

It is typical than an emphasis on ‘skills’ development rather than analytical discussion is encouraged in most areas of trade union education. Thus, how to run a meeting, what the Accord ‘says’, how to ‘do’ skills analysis, what the rules of enterprise bargaining should be and so forth are areas commonly touched on in trade union courses. This has its place in courses aimed at union delegates, but much more will be required of officials and decision-makers running larger and more complex organisations.

A way must be found of stimulating critical discussion — debating the movement’s future and sceptically analysing current orthodoxies — without compromising a unity which is vital in defence of its members’ interests.

Our aim as editors has been to produce a book which is both resource document and ideas generator. Above all, we want to get debate going about the future shape of the union movement.  Significantly, some of the Chapters — including those by John Connolly, David Pertz, Malcolm Rimmer, Lisa Underhill, Patricia Staunton, Gianna Zappala, Michael Crosby and Brandon Ellen — originates as a result of seminars either wholly or partly sponsored by the Lloyd Ross Forum.

This book is divided into six sections dealing with the future of unionism, international perspectives, the recent experiences with the Accord, support services, bargaining issues, and organising and marketing strategies. In addition, an appendix reproduced the ACTU policy on the ‘Organisational, Resources, and Services of the Trade Union Movement’ as adopted by the 1991 ACTU Congress.

Don Rawson and David Clark — both from different perspectives — give us a statistical picture of the problems we face. Rawson and Clark sketch some ideas relevant to the changes that might be required. John Connolly discusses the interesting notion of how the union movement should move into the fabric of Australian society. He suggests that a lack of imagination is one of the flWs in many contemporary approaches of the union movement. Paddy McGuinness canvasses the kind of future that unions might face where existing privileges are removed. His article has a place in any book interesting in considering all the options. Nicholas Way covers, in a well researched piece, many of the themes raised by other writers. Tom Barton suggests some options for state labor councils.

A range of international unionists throw up some ideas which give a different perspective to the problem of how to grapple with declining participation rates. John Vanderveken broadly discusses some of the international challenges facing the union movement including the role of the International Confederation of Free Trade Unions. John Monks discusses some British perspectives and mentions some of the things he considers impressive in recent Australian experience. Michael Easson discusses developments in Japanese unionism in recent decades and argues that Australian unions could learn a good deal of useful ideas about the experience, especially in the area of training and skills development. In particular, Charles McDonald gives a fascinating insight into the situation and prospects of American unionism. David Peetz exhaustively covers the Accord experience and its effects on membership retention and recruitment. Peter Cook’s piece sets out the history of the Accord but also gets us thinking about the next Accord.

A number of contributors have overviewed the future of unionism while others have concentrated on particular elements of union work. Notably, the Chapters by the union officials have spoken in a nuts and bolts way about new approaches to organising. The kind of support services that unions should offer are discussed in most of the Chapters. Rimmer and Underhill provocatively discuss the idea as to whether a user-pays approach should be adopted and, generally, how unions should ‘price’ services and what kind of market mechanisms should be considered. Greg Sword highlights superannuation, including the way that the issues of superannuation coverage and entitlements have developed as an industrial issue since the 1970s.  Jennie George suggests that trade union education should be a vital force in the revitalising of the union movement. In the early 1990s, the union movement is embracing fresh approaches to enterprise negotiations. Lansbury and Sword discuss the significant bargaining issues. Plowman sets out some of the main issues relevant to recruitment strategies. Staunton outlines her and the NSW Nurses’ Association’s achievements in marketing the union movement to potential and existing members. Crosby discusses the problems associated with a mobile workforce and Poleson draws on her experience in the banking industry to argue that employer behaviour will sometimes provide spectacular opportunities to organise. Zappala argues that unions should be skeptics about embracing closed shop agreements as answers to membership recruitment. Michael Costa, as usual, provocatively and intelligently argues against much of the current orthodoxy in trade union thinking in Australia about the reorganisation of union structures. His piece should be read in conjunction with the article by Plowman and the appendix on the ACTU policies in this area. Ellen and Douglas discuss some important areas relevant to marketing and recruitment to women workers. Ellen also develops some ideas about migrant and young workers. Douglas’s reflections on her personal progress through union ranks is a fascinating case study.

The reader, we hope, will get two things out of this book — first, a reading reference on the position of unions in the present. Second, a wealth of ideas about how unions might do a better job in the future.

There were few issues more important in my time than to focus on what could be done to diversify activities of and sources of funding for trade unions.

Michael Crosby, then Secretary of Actors Equity (and much later National President of United Voice), co-edited the book and co-wrote the introduction.

We had similar fears and hopes for the future.

Our impact, the book’s impact was slight. But at least, hopefully, the right issues were being raised.