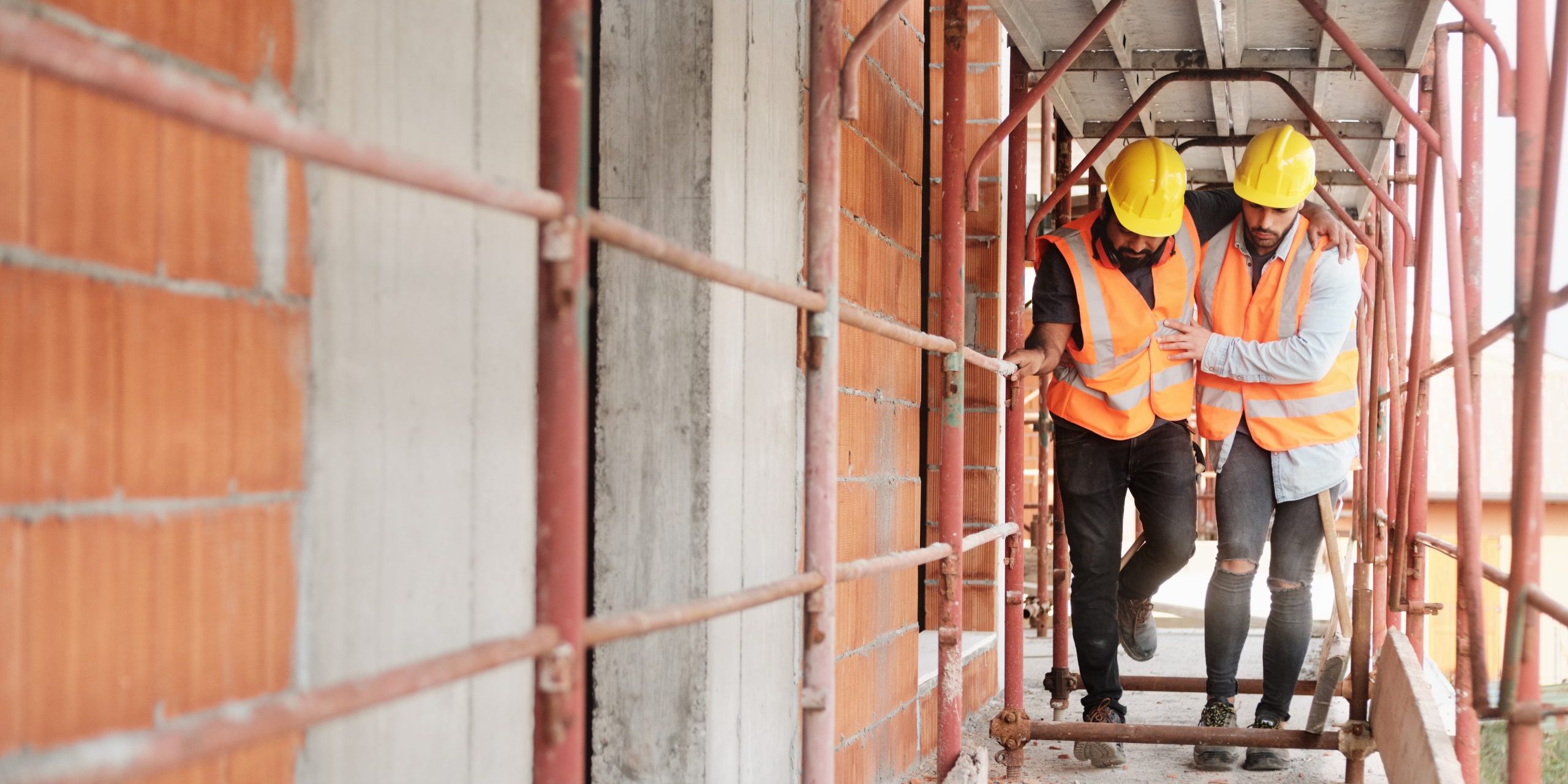 Letter to the Editor published in the Sydney Morning Herald, 6 October 1986, p. 8.

Sir: I do not usually reply to abusive correspondence, but K.A. Garling’s recent letter (September 27) on behalf of the NSW Law Society deserves a reply.

Mr Garling is upset that I was quoted in a recent article as saying the workers’ compensation system is a “corrupting and corrupt system” (Herald, September 18). Mr Garling’s letter sets out in great detail  the excellent and selfless service provided by the NSW legal profession in the industrial accident compensation area.

I stand by my comments and the others attributed to me, including the view that the unions will defend workers’ rights to just workers’ compensation benefits. The present system, in the words of the recently published discussion paper by the NSW government, is characterised by “a lack of encouragement of rehabilitation”, escalating costs and the extension of the duration of claims.

For example, legal costs now account for 17.3 percent of total industrial accident compensation payments and have grown at an average of just under 24 percent a year from 1979-80 to 1984-85. (Mr Garling’s letter says the figure for 1982-83 was 6 percent; however he conveniently ignores common law and associated legal costs which were $97 million in 1984-85).

The government discussion paper also observes that: “It is generally accepted that rehabilitation initiatives are unlikely to be successful unless started soon after the injury. At present, the claimant is encouraged to remain unemployable throughout the lengthy litigation process”.

Surely it is reasonable to highlight in harsh terms the inadequacies of the present system, particularly the lack of serious attention to the rehabilitation of injured workers.

In the mid-1980s, the ‘debate’ over workers compensation largely centred on the transactional costs of getting a benefit. I thought the processing needed reform. Too many lawyers and ballooning legal costs detracted from the end result for injured, diseased and handicapped workers.