(2015) Labor and the Palestine Resolution 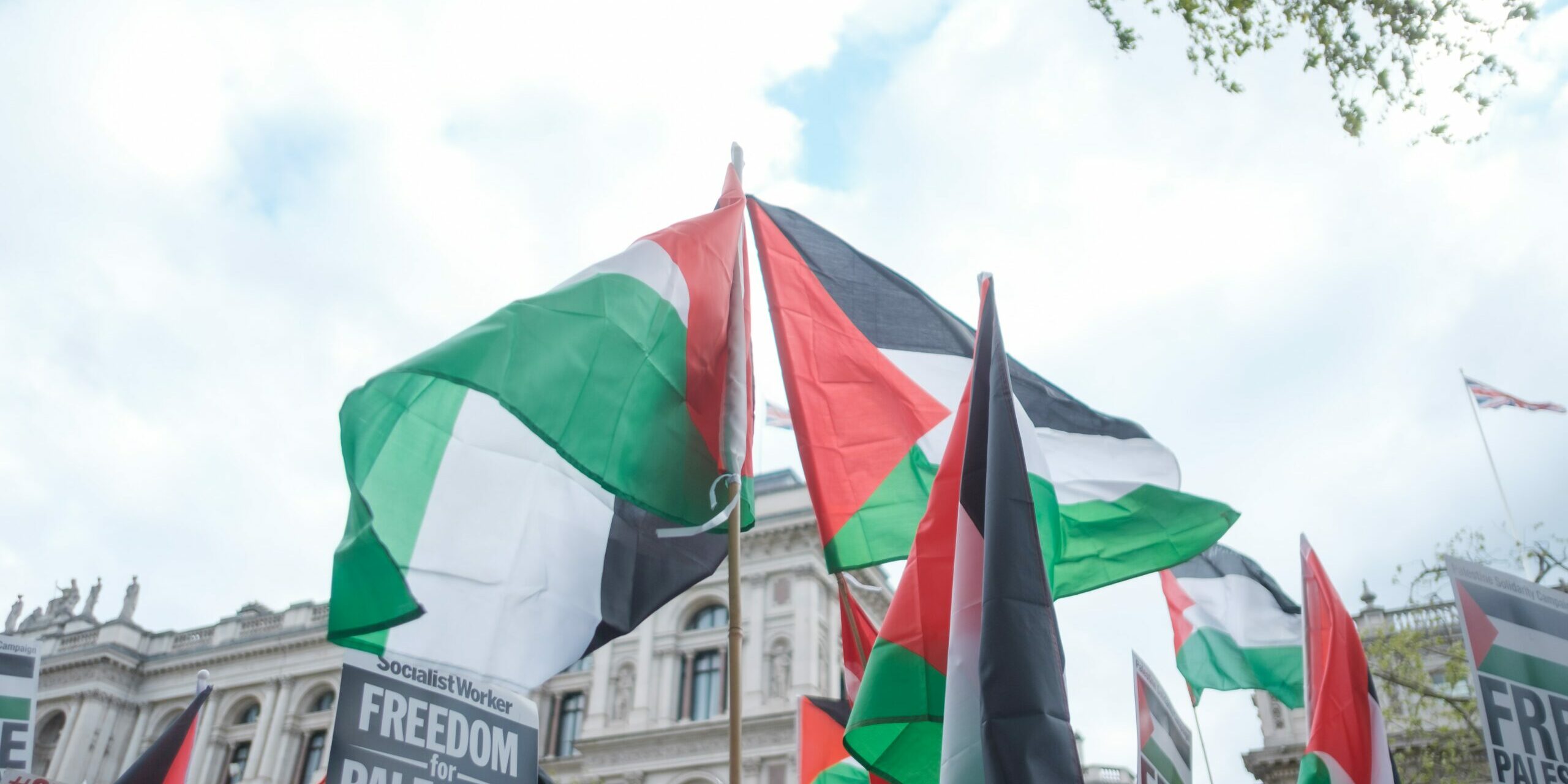 The Middle East, more particularly the Israel-Palestinian conflict, is a subject where few believers listen to arguments from the other side. Within Australian Labor, there is no divide on the question of supporting a two-state solution. The difference is on attitudes to Israel and Palestine and what outcomes, honourably, Australia, as one-listened-to voice amongst the nations, should be encouraging.

Australia’s stance, historically, has been to get the parties – the Palestinians and the Israelis – to negotiate a fair, just, two-state solution that recognises the right of both countries to live in peace behind secure borders. The 1967 border is the de facto border. A previous article by the author in this Newsletter (August 2014) outlined the background to the key issues by reference to peace initiatives over many years.

One thing everyone agrees with in the ALP is that the continued occupation of the West Bank is not in Israel’s security interests. Withdrawal and leaving the West Bank without required security guarantees is a potential disaster for Israel. Possibly within a year, Labor will again be setting the course for Australian foreign policy. What should be our position?

Bob Carr has argued that Australia should unilaterally recognise Palestine and support those that truly want peace on the international stage, suggesting that a beleaguered and frustrated US Secretary of State would privately welcome such a stance and that the Israeli Opposition would find such a position encouraging and helpful. These are fantasies.

Let’s illustrate the contentions by reference to a recent UN Security Council debate.

On December 17, after many iterations of an earlier draft, Jordan submitted a resolution to the UN Security Council on the Middle East.

Within Israel, after the resolution was defeated, the Opposition coalition of Labour and Hatnuah parties publicly took credit for the US stand against the draft UN Security Council resolution. In the current Israeli election campaign, with a national poll on March 17, the Labour-Hatnuah campaign are urging peace discussions and renouncing descriptions by the Israeli right that Palestinian Authority President Mahmoud Abbas is a terrorist.

There is already a good deal of constructive and forceful diplomacy going on in coaxing, cajoling and pleading with Israel and Palestine to reach a fair conclusion. The proposed UN resolution undermines their efforts.

A unilateral declaration helps the Israeli Right and those in Palestine who think endless delays and avoidance of a deal improves their bargaining power in the longer term. The two parties who need to work out a solution directly are the Israelis and Palestinians.

It is irresponsible to recognise a country with no agreed boundaries. If recognition ignores what ought to be and would be defined borders, then we are delving into the realm of metaphysics, rather than practical politics.

Israel has legitimate fears about the formation of a second Hamastan at the heart of Israel. For make no mistake, this is front and centre of Israel’s security concerns.

From an Israeli perspective, there is deadly fear that the Palestinian political authority is so weak that they are unable to control elements interested in continuing the armed struggle. When Israel’s Gaza withdrawal occurred in August 2005, Hamas was soon after ruling the roost. Unrelenting rocket attacks on Israel launched from Gaza haves been a constant ever since. Abbas seems to be an honourable man but a weak one. It is over a decade since he last faced direct election. Who knows who will come next?

The ISIL madness is a stark reminder that the appeal of terrorism among Islamists is very strong. It is another reason why Israelis –having in living memory just survived extermination as a race in Europe – are existentially threatened by people now talking in the same terms. Mainstream Palestinian media regularly feature blood thirsty calls for the extermination of Jews. There is a very real fear that “peace” is a tactical ploy, a pause in the Islamists’ campaign to drive Israel to extinction and its Jews into the sea.

The slaughter last November of rabbis praying in a synagogue in Jerusalem (historic Jewish Jerusalem, mind you) and the celebratory response in the Arab world make many Israelis wonder what lies ahead. Note that the Jordanian Parliament, no less, passed a motion hailing these murderers as martyrs. In the streets of Ramallah there were celebrations, firecrackers, dancing.

Peter Baldwin, someone with understanding of the Middle East, keeps pointing out when Hamas call for a truce, they are literally in Arabic calling for a pause – a crucial difference when the hope is that a peace treaty might be made between two former combatants genuinely interested in a permanent settlement.

Every time the broad Left, when in government in Israel tried for peace the response they received from the Palestinian leadership was either prevarication, silence or, in Arafat’s case, violence. Israel does not like being blamed for the peace talks’ failure when the left has made serious offers and been rebuffed.

Israeli Labour has been petitioning foreign governments against unilateral declaration.

Yet there is a gradual diminution in popular support for Israel in Australia and across the globe. Changes in attitudes in Australia are partly due to the rhetoric of the Israeli Right that gives the country a bad name, partly exhaustion with the whole debate. A sentiment is abroad that Israelis have the upper hand, so the Israelis should just get on with it. Not to do so invites suspicion of bad faith negotiating, insincere and concealed motives. Issues are immensely more complicated.

There is some overlap betwwen this and the article I published in The Australian on 7 February 2015.

Rodney Cavalier, the editor of the Southern Highlands Branch Newsletter, once again gave me space to write something – to a journal that reached a lot of informed people, thinkers among them, in the ALP. I am grateful for his generosity of spirit. Cavalier was curious to understand why there had emerged a substantive lack of sympathy for Israel within wide tranches of the ALP, including, now, with Carr.

My article did not measure up to so vast and complicated a challenge.