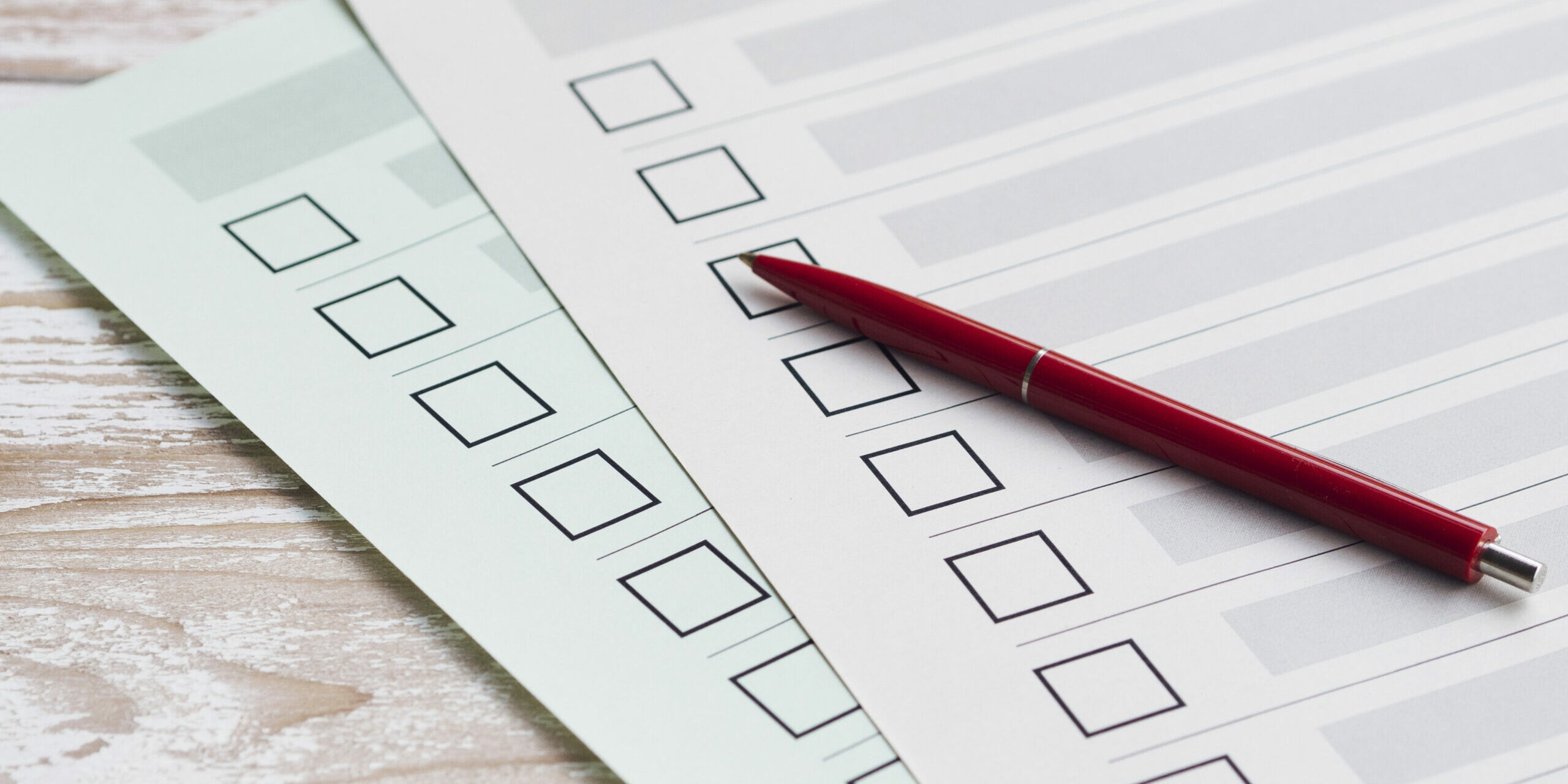 On current trends, the Greens have a chance of winning the Federal seat of Melbourne and perhaps even the seat of Sydney at the election. They can only do so, however, only on Liberal preferences. Those thinking of voting Liberal should know that they do not have to follow the Liberal how-to-vote ticket, as this would give deliberate legitimacy to the Greens’ continued anti-Israel stance. Over the last three years, the Greens have passed anti-Israel motions, made statements and adopted various policies inimical to Israel’s interests‚ as well as organising rallies accusing Israel of war crimes. For example, on January 16 2009, during the Gaza conflict, Greens Senator Sarah Hanson-Young told a rally supporting the Palestinians: “We’ve heard there is a ceasefire but Israeli military have not retreated from Gaza.” To rousing cheers, she said: “It is time for Prime Minister Rudd to come out and condemn the violence” and “to say no child should be used as collateral in a civilian massacre”. While the Greens seek to disguise the extremity of their attitudes towards Israel, Dr. Philip Mendes summed up the stark difference between the mainstream of the Labor Party and the Greens when he wrote in an opinion piece for Online Opinion:

The political Left is also divided on Israel/Palestine.  One perspective – that held by the Australian Labor Party (ALP) leadership, a significant number of ALP MPs from all factions, and some social democratic intellectuals and trade union leaders – is balanced in terms of supporting moderates and condemning extremists and violence on both sides. A second perspective – that held by the Australian Greens, some of the ALP and trade union Left, Christian aid organisations, and probably a majority of Left intellectuals – supports a two-state solution in principle, but in practice holds Israel principally or even solely responsible for the continuing violence and terror in the Middle East.

The Greens’ position on Israel is not the only policy to consider on the question of preferencing them before Labor. The Greens’ education policy is quite hostile to non-government schools ‚ especially those defined ambiguously as the very wealthiest private schools. The potential threat to Jewish schools is manifest. There are good people who support and belong to the Greens. As they become a more significant force, their leadership needs to repudiate the far left perspective. Until then, Labor deserves support in a second preference from Liberal voters. In considering how to vote next month the community needs to think carefully about giving any encouragement to parties like the Greens and One Nation that have policies that are incompatible with the values and attitudes of most Australians. I am a Labor person. I would do the same in the reverse. So I ask my Liberal friends to think carefully before they vote.

Indeed, I did put the Greens near the bottom of my ballot paper. In NSW, under the influence of Senator Lee Rhiannon (1951- ; NSW Greens Senator, 2011-18), the former pro-Soviet communist (whose ardour for the former USSR only diminished after it disappeared), the Greens were particularly anti-Israel, bordering on hysterically so.

David Singer, a lawyer and emeritus principal partner of law firm Landa & Co., wrote a letter to the editor of the AJN saying that it was hypocritical for the ALP to preference the Greens, if their policies were so bad.

I understood his point. But mine was that whatever the political-party-preferred preference flows, individuals should vote as they saw fit.