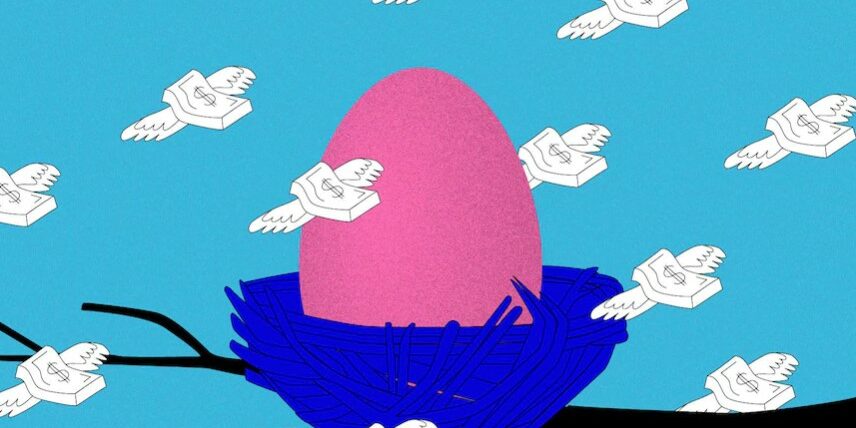 As Independent Chair of the Association of Superannuation Funds of Australia (ASFA) to February 2022, I pined for a week like the last one.

Unusually, Super was not much of a story in Budget week 2022.

Only a few articles caught my eye, about 40 less than usual:

On Tuesday, Budget Day, in the Australian Financial Review (AFR) the back-page Chanticleer column’s headline declared ‘Super Earns Sacrosanct Status’. The opinion-piece argued that Australians are happy with the performance of their superannuation funds and there is strong support for not allowing early access to super across the full spectrum of different demographic, socio-economic and voter groups.

The next day in a report on the AFR Post Budget Forum, former Prime Minister John Howard stated in answer to a question as to whether superannuation might be drained for housing purchases: “Super is for retirement,” thereby rejecting one of the recommendations of the wide-ranging House of Representatives report on Housing Affordability.

“Super is for retirement”

Third, a few articles referenced the Federal Budget measures aimed to improve women’s workforce participation but highlighted the missed opportunity to address Super system gender inequities. ASFA in its pre-Budget submission argued for paying superannuation on Commonwealth paid parental leave. Other potential measures could include introducing a superannuation carer credit for new parents to help get their Super balances back on track following unpaid parental leave.

Interestingly, research conducted by CT Group (on behalf of ASFA) examined community attitudes to superannuation, the industry, compulsory superannuation, and the scheduled increase of the Superannuation Guarantee (SG) to 12 per cent.

The research findings – fed to the Government and the Opposition as well as to the media, helped shape government assessment of what it should do. CT surveys and focus groups in marginal seats revealed satisfaction about most people’s own, personal arrangements (their fund, etc.), opposition to the government running a national scheme, support for moving to the 12% contribution rate (many were sceptical whether or not they would get a wage increase anyway) and wanted less government interference (constant changes, etc. in the policy and regulatory settings), and distrusted the government being the ‘default’ Super manager (through the Future Fund or some other government-vehicle.) These reflect sensible, liberal-conservative instincts by the average voter.

“People need to save more superannuation, not less.”

Australia’s Super system is one thing that makes Australia distinctively better than what we were, and superior to all but a few OECD nations. Developing a national consensus on the system is a constant challenge; a battle the Super industry has faced for the past 30-years.

Last June, Paul Kelly in The Australian wrote: “Labor needs to think of Super as a national interest project, not a Labor self-interested project, while the Liberals, sooner or later, must cross the Super bridge as they crossed the Medicare bridge.” Those words did not go unheeded.

After decades of annual Federal Budgets meddling with the superannuation system settings, usually through major “reforms”, last week was different. Whether or not the “Super wars” are over and if this is indicative of a new “Super settlement” remains to be seen.

*Michael Easson, the first Independent Chair of ASFA from July 2015 to February 2022, was succeeded by Gary Dransfield.

ASFA is known as “the voice of super” and prides itself as a non-partisan, evidence-based, and practical advocate of improvements in retirement savings, and the overall regulatory environment for superannuation.