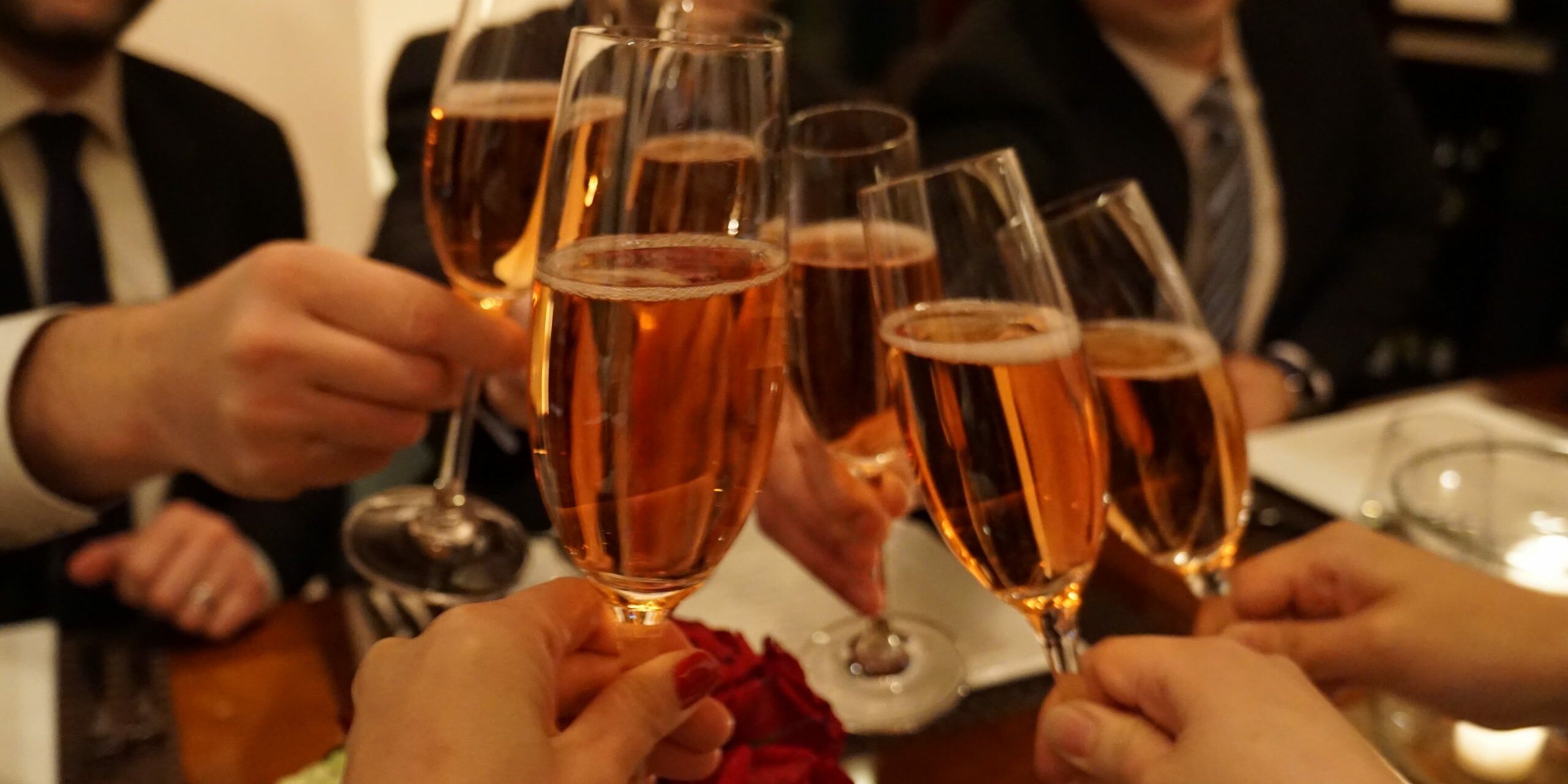 Notes of a speech delivered on 12 April 2014 at a celebration at the Sheraton on the Park, Sydney, to mark the completion of Shane Geha’s PhD on “The Rezoning Effect” at the Department of Town Planning at the University of NSW.

To Shane’s family, friends, distinguished guests, fan club and cheer squad, welcome to this understated celebration of the arrival of Shane’s PhD.

I have been Shane’s business partner for over 15 years.

So, I know his zany intelligence, amazing turns of phrase and blazing energy. Do you also know he is also incredibly shy?

Which is why Zenia, Isabella, Mark & Katia and many of Shane’s dearest & closest urged him to let the world know he got through.

You can’t do a PhD and no one gets to know that, I told him.

Look, we mainly know salt-of-the earth friends who might wonder if all this academic glory could change him.

“Mate, when you get a PhD you need to show people you’re not up yourself,” I counselled. “You’re a regular guy. You can’t sound like you’ve swallowed a dictionary and start using big words no one understands.”

Reassuringly, Shane replied: “I compute that, which is ineluctably a valuable proposition which objectively stimulates a positive correlation to my cognitive disposition.”

Which is why we are here.

We all know Shane’s love of cricket, which is like a PhD. You try not to get out. Nothing seems to happen for long periods of time. He loves jogging. But as Michael Costa once told me: “Why? I have never seen a runner who looks happy.”

I was urged to thread this quote in my speech: “If your life has no problems you are not really living it.” True. But why take on a Ph.D.?  It is a huge effort. To use a phrase of Shane’s, “it’s like asking for a mother-in-law when you don’t have one in the first place.”

Which is about no one in particular, of course.

How can you explain Shane’s drive to write a Ph.D. on the rezoning effect? It helps if you are optimistic, Lebanese and interested in property: automatically curious.

My explanation of this burning desire to research and write is to refer to a story told by Afif, Adam and Shane – and I am sure well known to Cathy and Jeff.

If you really know any of the family, you have probably heard the parable a million times about the Court Jester Geha – the one from legend, who lived at a time of wise, good King Zog, the King who commanded all the single, able-bodied men of the kingdom to bid for the hand of his beautiful daughter.

There was only one catch. To be worthy, the King decided to set a near impossible task – to teach his favourite donkey to talk.

Anyone who succeeded in the challenge won the hand of a princess – but if you failed, instant execution.

Up stepped Geha. “I can do that.

“Will you allow me to teach the donkey to talk, your highness?”

The King agreed.  The quick-witted Geha then bargained: He would need 18 months, a big house to get in the mood, plenty of good food, a big barn for the donkey, bales of hay, musicians, so that with sweet music he could get relaxed and coax the donkey to be in the mood to learn to talk.

Six months later, some friends came by, hearing loud singing from inside his huge mansion.

They came closer and saw Geha dancing, belly dancers either side, completely merry, with the royal donkey ignored, in a corner, doing nothing.

“Are you crazy Geha?”, his friends said: “Here you are having a great time, drinking, merry, dancing, ignoring the donkey. You could get executed, man!”

To which Court Jester Geha replied: “I don’t know what you are worried about.

“I have got twelve months.

In similar vein, when we pressed Shane about his studies, he cheerfully replied,

And so tonight we celebrate. It is over!

For all of us.

And to Shane, we salute you!

Shane Geha and I formed EG Property Group in 1999 and have loved the journey ever since.

My speech notes can be compared with what I said on the night via the video below: