(1994) Libs Should Keep Looking for a Saviour 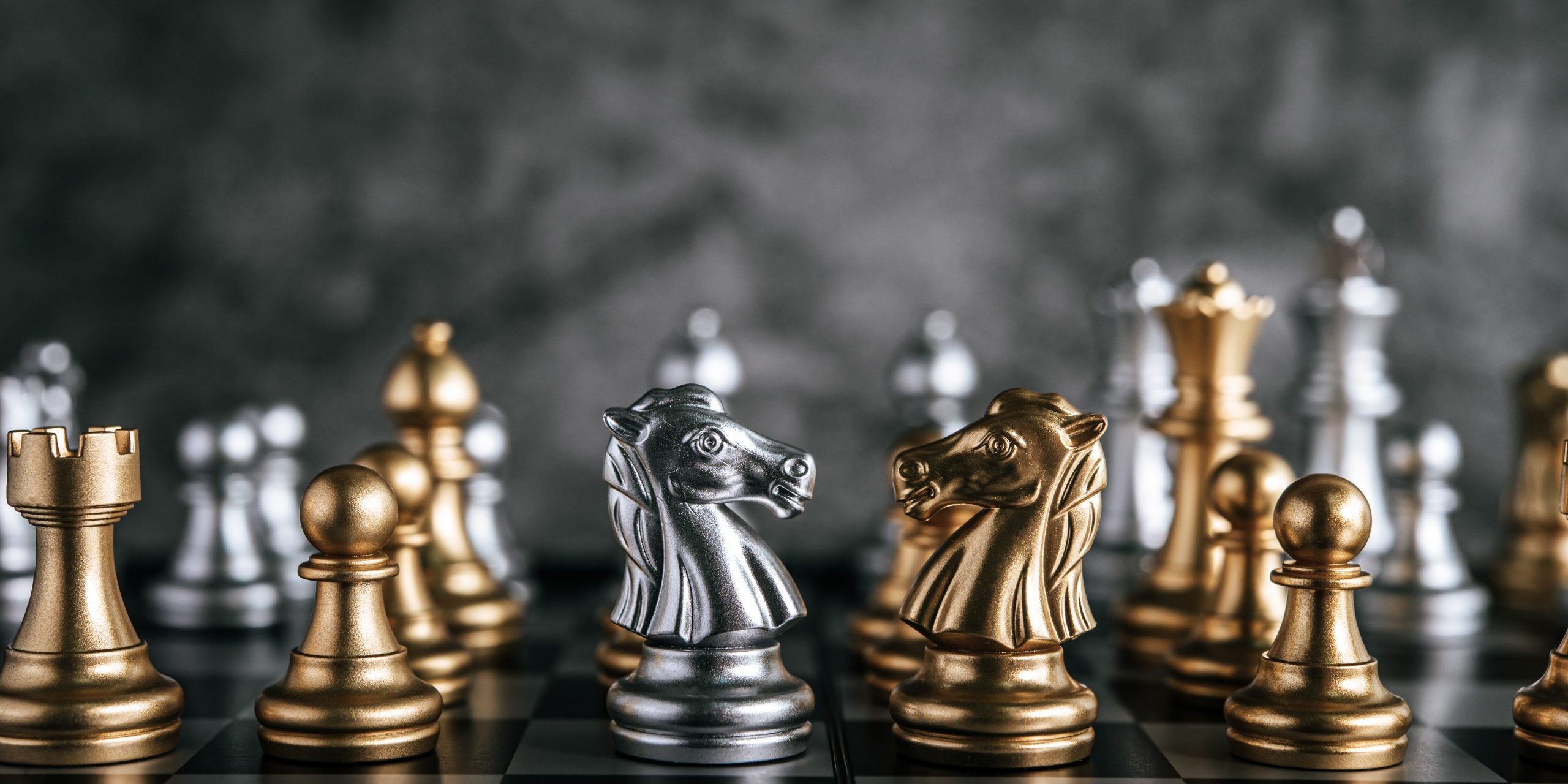 The messiah complex in the Liberal Party has received a battering recently. The idea that an awesome, gifted leader – such as Menzies – is all that is required to return the Opposition to power is commonly referred to as part of the problem. But maybe the issue of leadership is worth another look.

It is conventional wisdom to reject the saviour leader option as a serious proposition. A good case can he made out that seeking one outstanding leader as a substitute for the host of problems affecting the modern Liberal Party at the federal level is simplistic. But who is advocating such a course? The answer is no one. The problem with the straw man argument is that, by definition, the straw man has no brains.

The idea that a messiah might be the only “answer” is an idea that should he treated skeptically. And in view of the megalomaniacal (not to say sacrilegious) whiff around such an idea, it is best to proceed with caution. Perhaps a heroic leader type is a better term.

A problem with the anti-messiah school is that the serious issues on what are the leadership challenges – as well as policy and organisational challenges – of the Liberal Party might get downplayed. In any major political party such challenges – policy, marketing, organisation – are all related to leadership.

Consider the experience of the Labor Party in recent decades in the selection of leaders. The quest for a “saviour” did not do it much harm. In 1981-2, the Labor Party was deeply troubled by the prospects of long-term opposition. Hawke was regarded as a “messiah” to lead the party to electoral victory in 1983. In 1991, as Hawke’s leadership crumbled, Keating – for a time considered a spoiler – was seen in a new light by the majority of caucus. He was seen as the answer to Labor’s leadership problems – the only possible saviour of the Labor government.

At state level, John Cain was seen in messiah terms before becoming premier of Victoria in 1982 – the first Labor premier since the premiership of his father, which collapsed in the 1950s split.

In the wreck of Pat Hills’s second consecutive election defeat, in 1973, Neville Wran was catapulted from the NSW Legislative Council to the Lower House and to leadership of the ALP Opposition. As everyone knows, he went on to become the longest serving premier of NSW.

In Queensland the leadership of Wayne Goss was seen in quasi-biblical terms – at last a leader worthy of the grand old party of Queensland folklore. There was also a bit of messiah-ism in Don Dunstan replacing Francis Walsh as premier in South Australia and in Carmen Lawrence ousting Peter Dowding as premier of Western Australia. These last two examples show the messiah complex is not just an Opposition party phenomenon.

A quarter or a century ago, the advent of Gough Whitlam to the leadership of the ALP and to prime minister was popularly mocked or joked about in messiah-like terms. For heaven’s sake, it was a compliment in the early 1970s – as well as a private joke – to refer to the Leader (as he became known) as the messiah.

On the conservative side, Menzies’ dominance over the Liberal Party is now seen in messiah-like terms. But at the time of the formation of the Liberal Party 50 years ago, and even in the first six years of his second prime ministership, Menzies’ position was much more fragile than might he seen in the afternoon light at the end of his 16 years as prime minister. Only after the ALP split in the mid-1950s did he appear truly out of the ordinary.

At the state level on the Liberal-National Party side, there are few messiah-like leaders. Joh Bjelke-Petersen comes close – few people in the National Party thought that they could ever win government in their own right. Bjelke-Petersen did. But the messiah departed from the script when he tried to move to Canberra (the “Joh for Canberra” push) and the whole thing collapsed. He joins the false prophet class of leaders.

Leaders such as Nick Greiner, Jeff Kennett, Ray Groom and Dean Brown were not in the messiah league. As intellectually impressive or as politically cunning as they may be, their talents are measured on human scales, rather than on an exalted level.

A similar judgment might also be made of Bob Carr, the NSW Labor leader, who looks poised to become premier after a record-breaking (for NSW) seven-year term as Leader of the NSW Opposition.

If one looks at the federal parliamentary Liberal Party there, admittedly, were two recent bursts of messiah craving on the part of the members: when John Howard was deposed by Andrew Peacock in 1989 (and Charles Blunt replaced Ian Sinclair as Nationals leader); and in the aftermath of the 1990 election defeat when John Hewson became Opposition leader. Hewson added to the messiah fervour by issuing “Fight Back” – whose details he clung to as if they were set in stone. His contribution to the ousting of Hawke – in the aftermath of the release of Fight Back in 1991 – added to his credibility. What a sorry mess it all turned out to be!

Nonetheless, competent leadership appears to be one thing the Liberals lack the most at this moment.

Just as Hawke, Keating, Whitlam and Wran transformed the Labor Party, a similar leader is required on the non-Labor side of politics. Messiah leaders are not just brilliant public relations performers – they add depth to policy formulation, effect structural change within the party organisation, attract fresh talent and also, let us not avoid the idea, inspire the troops and potential supporters. Above all, however, good leaders have to be good at improvising – especially given the dynamics of policy and organisation challenges.

There are dangers in loading all the goods in the cart behind the gift-horse of whoever might be the next (self-proclaimed) messiah leader. At all times the pretensions of a “leader” should he faced with a wry smile.

Obviously the challenges facing a major party in Opposition are immense. But sometimes the circumstances require a fresh look at leadership.

At the time I wrote, Alexander Downer was Leader of the Opposition and floundering. In just over two months, on 30 January 1995 John Howard became the Leader they were looking for.