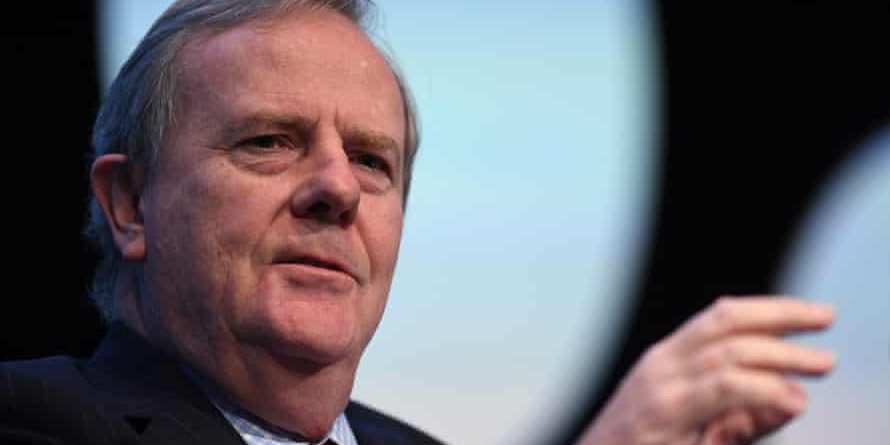 Last week another dim moment occurred in the career of Alexander Downer. He spoke. This time at a Liberal fundraiser in Sydney. It was not just the ponderous speech that intrigued the audience. It was the company at the podium.

Of course the inevitable comparisons were made by the attendees. There was a bit of shine in Costello’s presentation. Howard, once again, gave a competent address. Downer looked uncomfortable. He was poorly advised to allow himself to be placed in such a position.

It is becoming increasingly clear that the future of the Liberal Party rests largely with Costello. Soon he will have to make some awkward choices.

Earlier this year Costello experienced a nightmare of a day.  Jeff Kennett, on Melbourne radio, lashed out at Costello for destabilising the party. Costello thought this was unfair and far-fetched, but also very damaging. Ironically, the Victorian Premier’s outburst triggered a series of events that led to John Hewson losing the leadership to the Downer-Costello “dream ticket”. Some dream.

Costello knew in May that he did not have the numbers to be elected leader. Howard was pleading for Costello to join him on a joint ticket, but Costello despaired at the electoral prospects of such a combination. A Hewson win in the leadership ballot might have cruelled his chances for a long time. Instead, Costello suggested that Downer run for the leadership. He did.

It is now obvious that Downer does not “have it”. Costello is scrupulously presenting himself as the loyal deputy. He appears to very much want Downer to succeed. But what is he really thinking? Are the rumours of a challenge to Downer’s leadership forebodings of a move by Costello?

He faces four options: dogged support for Downer, a switch to Howard, claiming the leadership himself or backing another candidate. What will he do? Many people within the Liberal Party think Costello is their best bet for leadership. Most of this talk is about the long term, or after Downer is defeated at the next election.

At the recent Liberal function, a few speculated about Costello being the Liberal’s Keating. This argument is based on the idea that his intelligence, public speaking skills and charm are key assets. Certainly there is sometimes a sparkle; each day he seems to improve in the Parliament. But he is no Keating. In terms of hubris, quick-wittedness and intellectual mastery, there is a long way to go.

An interesting thing about both Downer and Costello is that they look and sound what used to be called “green”. In contrast, when Nick Greiner became NSW Premier in 1988 he was 40 – about the same age Costello will be when the next Federal election is due to be held.  Greiner then did not seem young and callow. Similarly, when Malcolm Fraser became Liberal leader in 1975 he was in his early 40s. No one talked about him being too young for the post.

What will Costello do? He will back Downer to the end – hoping that he will last to the next election. Costello will be wary of the electoral prospects of Howard, despite his admiration for him. In some respects, however, Howard is the safest pair of hands to lose the least.

There is another option for Costello to think about. An option similar to the dilemma he faced earlier this year. It is a situation that recalls the decision Keating made in 1982. It is here that the analogy has force.

In the early 1980s, Keating realised that the best chance for Labor to win the 1983 election was with Bob Hawke as leader. Keating decided then that some years of significant ministerial experience would better equip him for the prime ministership. And be knew he was young enough to thereafter claim the ALP leadership. One consideration was Keating’s (then) regard for Hawke as a “messiah leader” – a leader bound to lead his party out of the wilderness.

With respect to Greiner, the “warm and dry” leader available to the Liberals who might be capable to giving credibility and dynamic leadership, Costello faces a similar dilemma. It depends on Costello’s regard for Greiner’s credentials as the potential saviour of the Liberal Party. It is also a more difficult “ask”. Greiner is not even in the federal Parliament. However, after the next election, this may be a different story.

In every respect, whatever scenario is favoured, it appears that the keys to the Liberal leadership are in Costello’s grasp.

In the end the Prime Ministerial keys were never Costello’s to turn. I wonder if John Howard had of stepped down in late 2005 or early the next year, Costello might have made a dynamic contrast, re-invigorated the government, and headed off the Rudd ascendency.