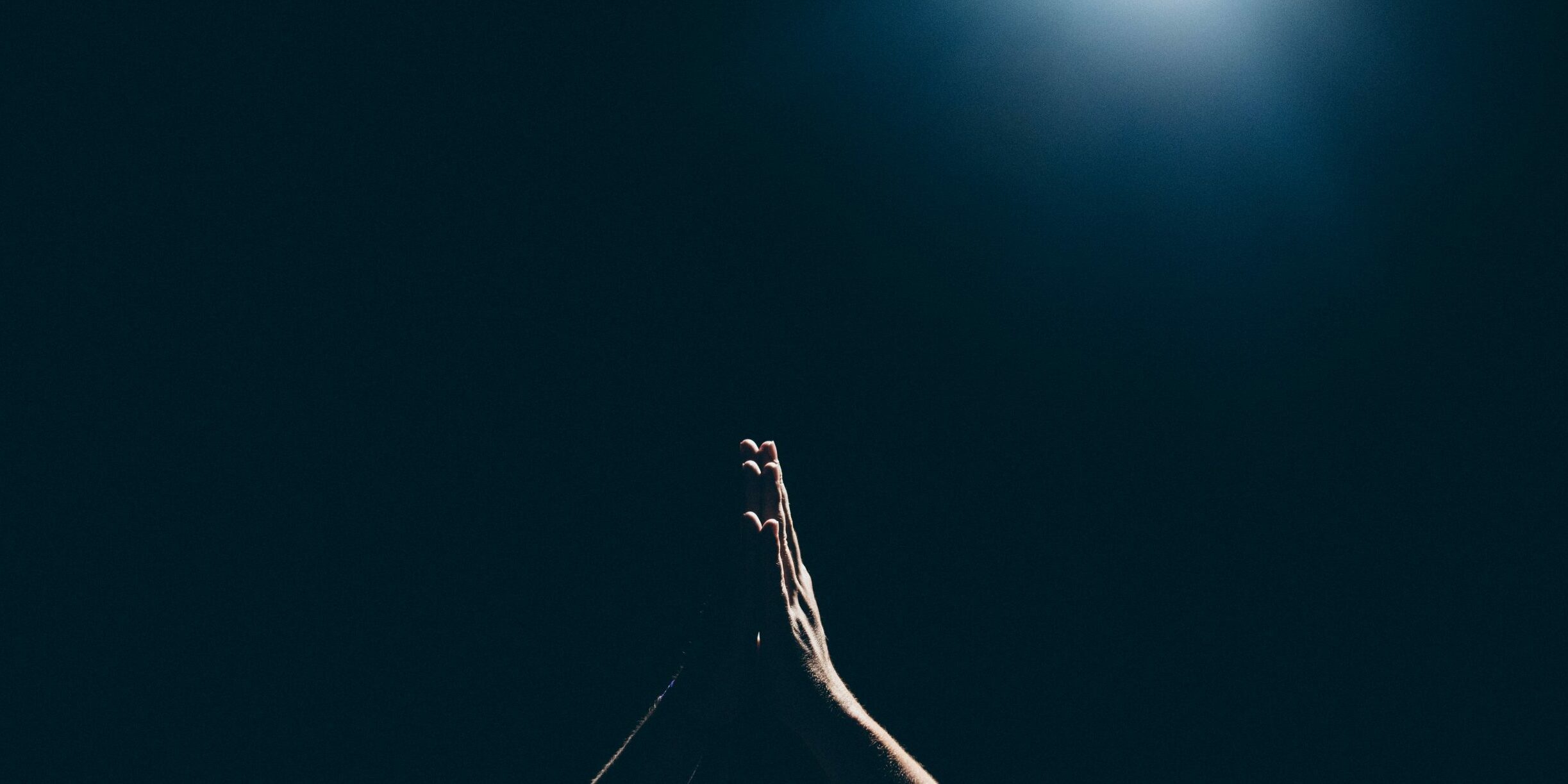 A light is dimming in Tony Staley’s mind that an outsider may be the best bet for the Federal Liberal Party leadership. This must now be reckoned a serious option even if the chances of its realisation seem remote.

When Nick Greiner delivered his carefully prepared Menzies Oration a few weeks ago, he wanted to express his frustration that the Liberal Party had been boxed to extremes in the political debate. Greiner believes that unless the Liberal Party presents itself and thinks deeply about issues in warm and dry terms then it would never recover Federal government before the turn of the century.

Mr Greiner’s speech was an eye-opener to Mr Staley. He heard the speech, read it and thought that it highlighted exactly the dilemmas facing the modern Liberal Party.

How else to interpret Mr Staley’s remarks on television recently that Mr Greiner’s speech should be read and understood by every Liberal and every Australian.

It is clear that Mr Greiner has no burning desire to re-enter the political parade. It is also the case, as Henderson gleefully advises, that no-one in a prominent position in the Liberal Party machine or parliamentary politics has bothered to ask Mr Greiner what his interests might be; and yet Mr Greiner was a very successful Liberal leader having defeated Labor at two elections in what is generally regarded as a Labor state.

Mr Staley has taken an interest, as the Federal president of the Liberal Party, in shaking up the organisation. He promoted the idea of the Liberal think-tank (the Menzies Institute). He intervened in the leadership row, in the dying days of Dr John Hewson’s leadership, by calling on the parliamentary party to dump him for a fresh team.

Mr Staley is also a man who has brushed with death over the past decade. He wants to make a difference in his life and in the contribution he makes as Liberal Party president. He wants to lead debate, be a mover and shaker, rather than resemble a milch cow watching the traffic go by.

Staley noticed the commentary – on the lack of finesse, gumption and innovation of the Liberal Party machine – featured in much of the commentary on the party’s 50th anniversary. Why not change that perception and the reality?

There are three possible scenarios for the future.

This scenario suggests that the Liberal Party will play safe until the next election and hope that a new leader will emerge thereafter – and that should Mr Keating retire as Prime Minister there may be some better prospects in store.

The second scenario is that Mr Downer plods along but gets into trouble. An unexpected event occurs when a remark is made and he is not bright enough to handle the situation and another PR disaster erupts. In such a crisis the party will look in just two directions. One is to Mr Costello, Mr Downer’s deputy and the other is to Mr John Howard, the former Liberal leader who many believe did not have a real chance when he was leader in the late ’80s.

A third scenario is that the Liberals lose the next election and it sparks a crisis of confidence as to who should lead the party in the future. In such circumstances Mr Howard’s claims on the leadership would be remote with three years to go before the next election, in 1998.

It is here that the best prospects exist for Mr Greiner. He may well be drafted to go into Parliament – perhaps replacing John Hewson or Don Dobie in their seat. Such a draft would require Mr Costello’s support.

So, although this scenario might seem highly speculative and distant – anything can happen. One of the things that now seems certain about the Liberal-National parties is that they are a poor bet to win anything this century, certainly while Paul Keating remains Prime Minister.

If Mr Greiner is a worthwhile prospect, it will require the Liberal Party to act like a machine and, for once, to think strategically and dynamically.

I had a high regard for Greiner and his brand of “warm and dry” Liberalism. (The phrase is by Garry Sturgess, one of his most trusted advisers who was appointed in 1988 as Director-General of the NSW Cabinet Office soon after Greiner became NSW Premier. By early November 1994 it was obvious that Downer was not working as Opposition Leader; Costello I guessed, was not ready and would be seen by colleagues as too young, still immature; Howard, Opposition Leader from September 1985 to May 1989, was yesterday’s man. Greiner, I thought, could be a potential Leader.

I was wrong about Howard.