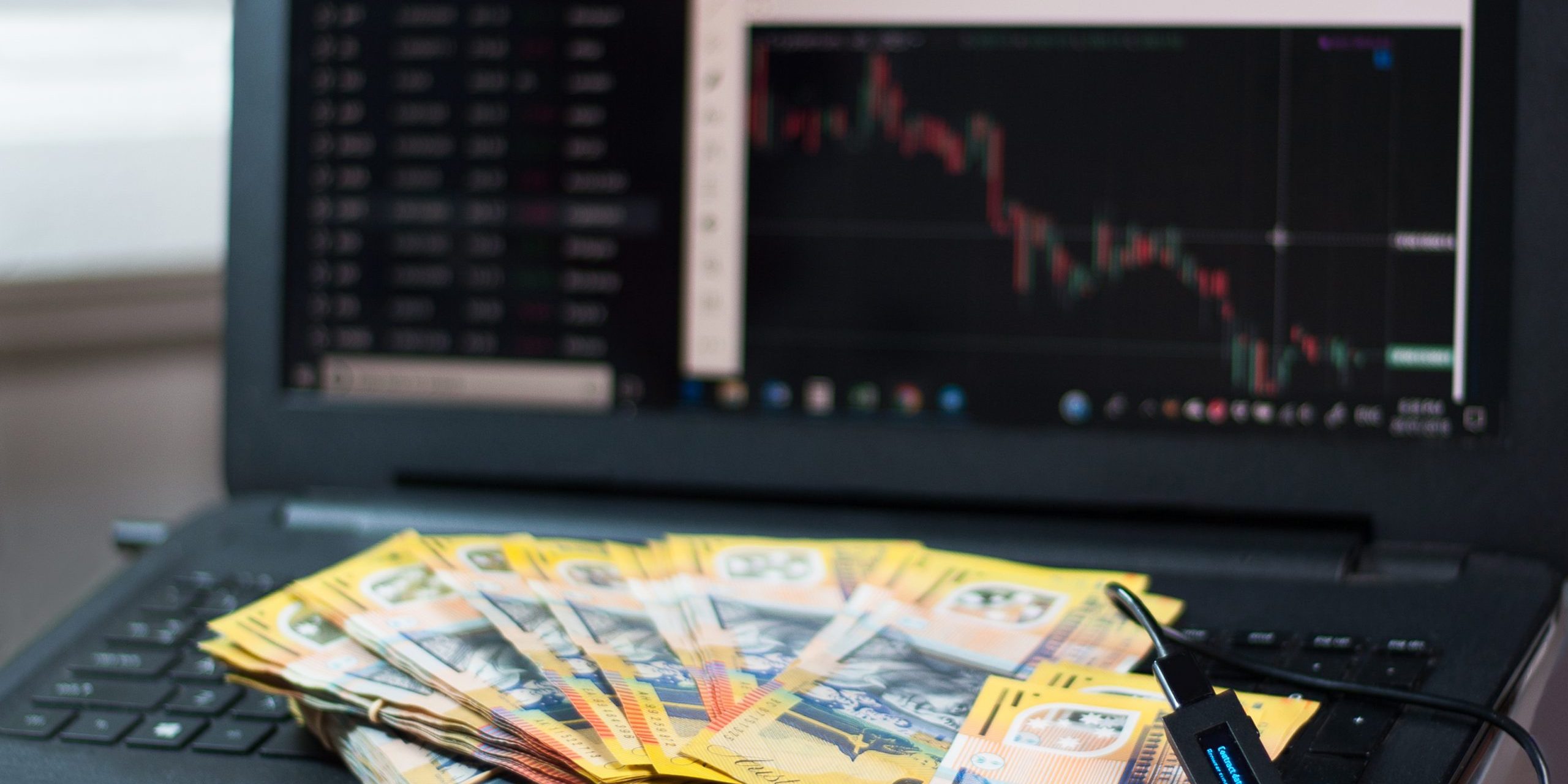 Prior to the major reforms undertaken in the 1980s under Labor, the accumulation of decades of regulation of the financial and import/export product markets effectively insulated Australian markets from external influences. Australian companies were happy to accept the decisions of the relevant wage fixing bodies (or union claims) as long as they were protected.

This situation existed right up to the 1980s, even though many of our competitors had long abolished such restrictive regulations. Hence, the ability of large and powerful unions to extract large pay rises from short sighted employers was great, as employers could simply pass this cost on to consumers (as they did between 1981/3 – when the CPI reached 11.5%).

There is no doubt that the years of shelter provided to both unions and management by compulsory arbitration and tariff protection left Australia a long way behind. There is still an important place for the Industrial Relations Commission to ensure equity and fairness in the system of industrial relations. I feel, however, that the focus of the 1980s – on aggregate wage outcomes and general prescriptions to bargaining, while absolutely fundamental to the restructuring already achieved, are too limited for the future. The ACTU correctly adopted in its Accord Mark VI agreement the principle of enterprise based productivity based wage increases. The Federal decision in April was disappointing in this regard. While reactions to the decision were varied, all in the union movement were unhappy with the approach of the national bench of the Commission.

Notwithstanding this, the political reality in NSW is that the union movement has attacked the conservative government in this State for its attempts to “remove the umpire” from the system – to remove the very body which ensures some degree of fairness in the system. It was therefore crucial that we (in NSW) not be seen as simply attacking the greatly respected institution of the Commission. Nonetheless, it was also crucial that the NSW Commission gave us a decision which we could work with – thus alleviating any need to attack it!

Although the decision of the Australian IRC was accepted (and some aspects of Accord Mark VI rejected) the NSW Commission departed from the Federal decision in several important respects.

The decision was not simply a rubber stamp of the Federal Commission’s decisions. The decision in NSW recognised the substantial redirection of industrial relations in this State away from the centralised model. This was an admission not made in the federal decision.

The Commission in NSW clearly viewed the industrial relations practitioners in this state as “mature” enough to conduct enterprise based negotiations – again contrary to the statements made in the federal decision.

The Commission is NSW was a pains to point out that “its industrial constituency … has worked harmoniously and successfully at the different task of reform”. Further, the Commission noted: “Employers and unions have, in large measure, overcome the ‘us and them’ syndrome to their mutual advantage.”

The decision has been successfully applied to major industry areas in both the public and private sector. These include: Retail (including clerical workers), Transport, Breweries and the RTA.

Contrast The Commission’s Approach To Greiner’s

The NSW decision stands in marked contrast to the approach adopted during the debate over industrial relations reform, by the Premier and the State Department of Industrial Relations and Employment (DIRE). Under the guidance of the Commission, unions have successfully gone about the implementation of the principles associated with Award Restructuring and the Structural Efficiency Principle. Further, as was noted in the Labor Council’s submission to the State wage case, the operation of “section 11” agreements has been both longstanding and successful in a range of major industries in NSW. The provisions for enterprise bargaining already exist and have brought about agreements such as that at Tomago Aluminium and the Sydney Harbour Tunnel.

Since Premier Greiner won office in 1988, very little in the area of industrial relations reform has been achieved by the government. The Niland Report appears to have been systematically canned. The DIRE employees have been continually harassed by their minister to prepare what inevitably resulted in contradictory and clumsy legislation based one a mish-mash of:

The proposed split between the Commission and an Industrial Tribunal is in my view simply an attempt to calm the competing bureaucrats in the DIRE and the Attorney General’s Department. The implications are many, including the possibility that this move may be used to sweep to one side Commission members who have not supported the conservatives. This was not suggested in the original Niland Report and there is no constitutional reason why it should take place (as is the case in the Federal sphere).

The Greiner government’s approach to reform is predicated upon the belief that unions and employers still operate in the “us and them” environment, which the Commission stated had in fact been overcome by the industrial practitioners in this State.

The government’s enterprise bargaining legislation is yet to produce an enterprise agreement.  Meanwhile, unions and employers have continued to take advantage of the provisions for s.11 agreements – that is – the practitioners have simply ignored the government’s attempted reforms.

It is critical that unions around Australia recognise the important role which the NSW Commission has played. It is my belief that an enterprise focus is required for Australia to meet the demands of international competition. It is however, fundamental to the maintenance of decent working conditions and wages for workers, that the Commission be recognised – as it is by industrial practitioners – as being central to this objective. In NSW, despite the divisive nature of the government’s attempted ‘reforms’, this has been achieved even with the nominal rejection of the Accord Mark VI. An enterprise focus is not inconsistent with a strong role for the Industrial Relations Commission, or with a greater focus on participatory workplace based reform. The great wealth of untapped ideas in the minds of workers needs to be utilised. Worker participation in reform of production methods and organisation is one of the keys to the improved productivity which all agree is so necessary.

It is crucial that we, as union leaders, do not get caught up with pursuing the realisation of ‘names’ – that is – we are, in the long run, not about achieving Accord Mark VI (or VII or VIII …). Unionism is about ensuring that the best possible living standards are achieved for our members while the protection of the industrially weak in our community.

The only reforms which have been delivered in the last 15 years in industrial relations have been achieved under the Hawke government and have been achieved under the auspices of the federal IRC and through the State Commissions. The conservatives have never delivered in terms of industrial reform, and will not succeed as long as they pursue ideologically based policy prescriptions and continue to ignore the vast majority of practitioners (employers, unions and the commission) in the field.