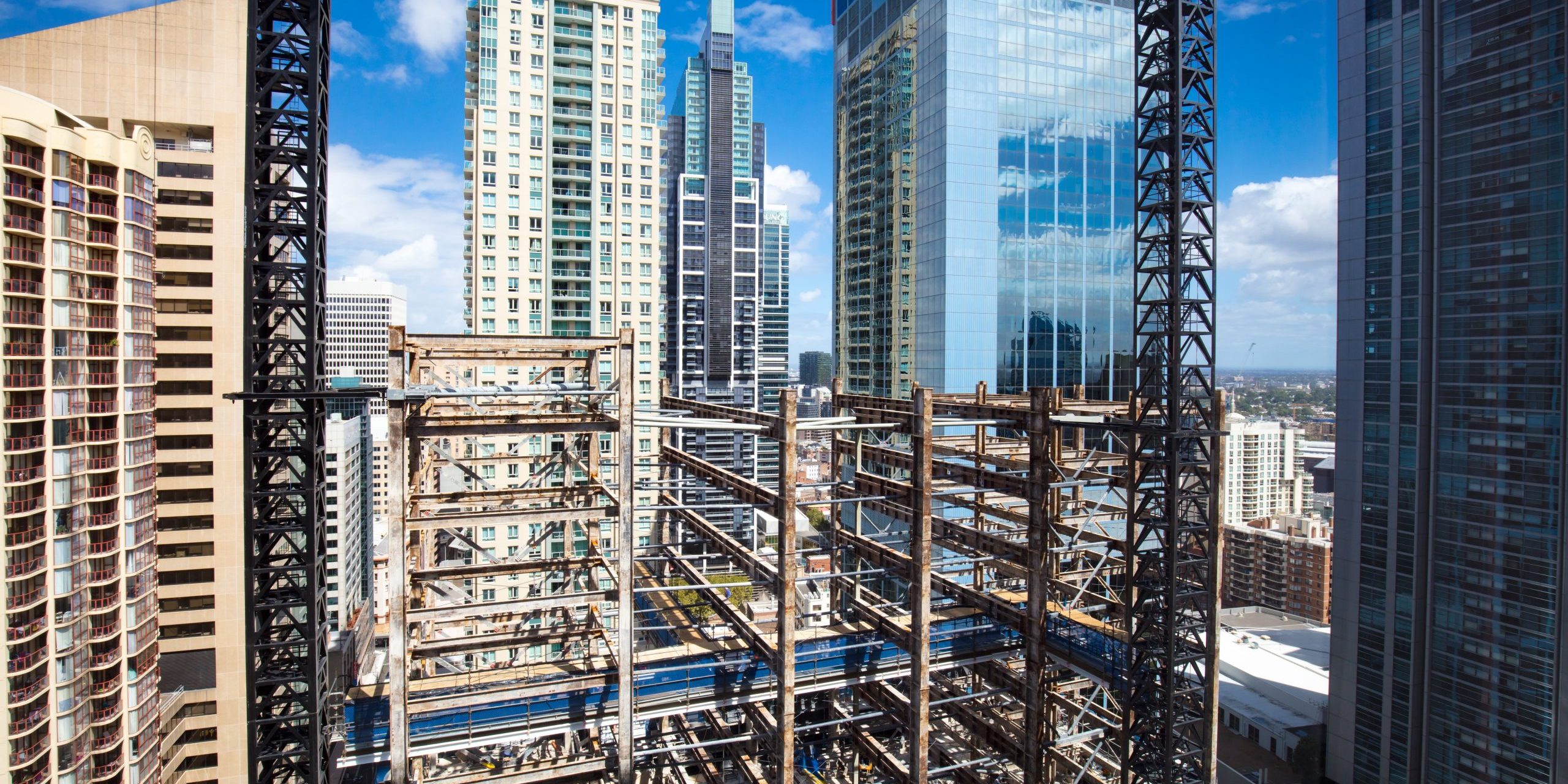 Notes of a speech to the Graduate School of Management and Public Policy at the University of Sydney, 7 May 1991.

In order to conceptualise what might exist beyond the process of restructuring, one must firstly identify what exactly is being restructured.

Restructuring of the Economy Generally

When the Labor Party took office in 1983 the Australian economy was not looking good. Unemployment was at 10.4%; Inflation at 11%; Economic growth at -0.8%; there was a highly regulated financial system, high levels of tariff protection with efficient industry; poor profit levels; and a structural reliance on commodity exports; an inequitable and inefficient taxation system. It was clear that if Australia was to survive beyond the year 2000, substantial economic restructuring was required.

Prior to the Hawke government reforms, regulation of financial and import/export product markets effectively insulated Australian markets from external influences. Australian companies were happy to accept the decisions of the relevant wage fixing bodies (or union claims) as long as they were protected.

This situation existed right up to the 1980’s, even though many of our competitors had long abolished such restrictive regulations. Hence, the ability of large and powerful unions to extract large pay rises from short sighted employers was great, as employers could simply pass this cost on to consumers (as they did between 1981/3 – when the CPI reached 11.5).

Restructuring of the Financial Sector

The early 1980s witnessed a collapse of the remaining world wide financial regulatory system. The ability of international financial markets to manipulate Australia’s regulated exchange rate and thereby make enormous windfall profit at our expense became unacceptable. Following the recommendations of the Campbell Committee Report, exchange rate control was abolished and the Australian Dollar was floated in December 1983. This was the first major step in the “internationalisation of the Australian economy”.

The devaluation in the Australian dollar in 1985 and the collapse of the terms of trade in 1985/6 greatly influenced the National and State Wage Case decisions of those years. In fact, it was these events that led to the establishment of Award Restructuring and eventually, SEP implementation.

A more recent focus has been placed on the “Current Account Deficit”. The need for micro economic reform to complement the vast array of macro reforms has been consistently highlighted by the Federal government.

Accordingly, progression in the area of tariff reduction has been steady.

* Removal of quotas on motor vehicle imports and phased removal of tariffs recently expedited by the March economic statement);

* Reduction in tariff protection across the board in manufacturing.

The deregulation of both the product markets and the financial sector has resulted in the erosion of the traditional ‘protection’ enjoyed by Australian companies, unions and financial institutions. Manufacturers (for example) are no longer subsidised by high tariff rates. Instead they are forced to compete internationally (to a greater extent than prior to these reforms) and they will therefore suffer greatly as a result of any wages explosion. The economy could not withstand or absorb another wage explosion as it did in the early 1980s.

Restructuring of the Industrial Relations System

The processes of Award Restructuring and the implementation of the Structural Efficiency Principal (SEP) has guided considerable reform in the processes of industrial relations practice. Further, through the Accord, tri-partitism has become common place. This process has been essential in facilitating micro-economic reform. Some of the flexibility required included:

– The ability to change the numbers of workers employed or introduce part time or casual workers for specific industries;

– The ability of wages to adjust to changes in output, productivity and profit levels – again in individual enterprises;

– Allowance for job rotation, multiskilling, grouping of tasks, and reduction of job demarcations (ie conflict between workers over who should do which tasks);

– Development of tripartite mechanisms and means of worker/management consultation therefore facilitating a more flexible approach to dealing with changes in economic circumstances.

This is important to allow Australian industry to compete on world markets and thereby increase per capita incomes and living standards in Australia. In our view it is crucial that the labour movement not bear the total brunt of the past poor performance of industry. We are interested in improving productivity of the capital utilisation and management performance as well as labour workplace reform.

Restructuring of the Union Movement

The Australia Reconstructed document provided a much needed impetus for reform within the union movement. Recently, some 50 union amalgamations have taken place with the result being a more streamlined negotiation structure. While the focus on industry based unionism has come under some criticism from various sectors, there is no doubt that the system as it stood before, with over 300 unions, involving a complex system of demarcations was unwieldily and inefficient.

Although it may appear a matter of semantics, it is my belief that the process of restructuring will not, and should not end. There is therefore, no “beyond”!  If Australia is to become a competitive force in the world economy, our industry must look to ongoing productivity improvements and the opening of new markets. The union movement has a vital role to play here, just as it has over the past 7 years of restructuring. The question should not be “what is beyond restructuring?”, but instead should be “what is the appropriate focus for the next round of restructuring?”.

In order to achieve continuing micro economic reform, a greater focus must be placed on the enterprise. Improvements in education and training have already been achieved in many areas, however, in many more sectors of industry, there is much work to be done before the goal of systematically linked training and career development is realised.

There is no doubt that the years of shelter provided to both unions and management by compulsory arbitration and tariff protection has left Australia a long way behind. I feel that there is still an important place for the Industrial Relations Commission to ensure equity and fairness in the system of industrial relations. However, I feel that the focus of the 1980s – on aggregate wage outcomes and general prescriptions to bargaining, while absolutely fundamental to the restructuring already achieved, are too limited for the future.

In general terms, now that the government has made a commitment to substantially reduce protection, it is important that a new form of industry assistance is pursued. Rather than “picking winners”, the role of government in my view is to facilitate the opening of new markets – both at home and overseas. This will take time. Just as the focus of the Accord has changed from its original objectives of addressing inflation and unemployment to now addressing constraints imposed by continuing adverse balance of payments results through improved productivity and flexibility – so will the focus of the government’s role in industry assistance.

The development of tri-partite mechanisms for consultation during the last 7 years provides an important base upon which unions, business and government must work – together, if Australia is maintain its high standard of living.  Again, this process has been important to the achievements realised through SEP and Award Restructuring. The process of restructuring must, however, continue – and be flexible to world economic pressures. This is the legacy of the changes brought about during the 1980s when Australia’s economy was essentially opened up to the world. There is no turning back now.