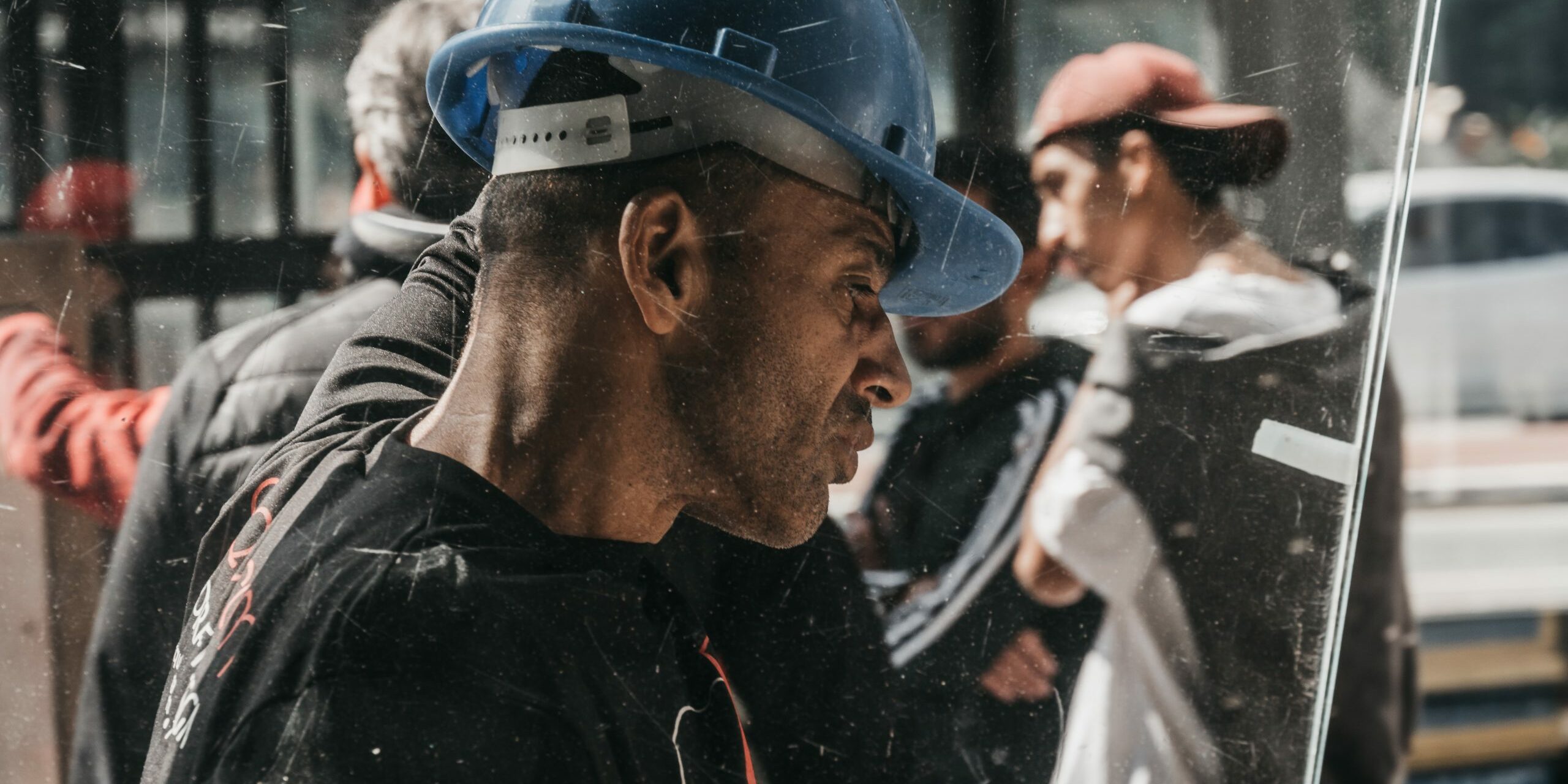 Employee share benefit arrangements were one of the casualties of this year’s federal Budget. The government proclaimed that it would stamp out tax avoidance arrangements posing as employee share arrangements. Some doctors and other types were cited as typical rorters. Soon after, however, it became apparent that a lot more than the usual suspects were rounded up. Even corporate giants and leaders in “ethical ESOPs” (employee share ownership plans) were complaining.

So what is the fuss all about? Slowly, employee share ownership arrangements have grown in popularity in Australia. Most Business Council companies and other large firms had introduced, or were considering introducing, such arrangements. Now the momentum has stopped.

The idea was slow to take root here. This is because for a long time Australian managers were not convinced. Australia’s traditional system of conciliation and arbitration acted as a break on the development of incentive arrangements; unions have usually asked that the benefits of improved efficiency and productivity be shared with employees on a national wage case basis (across all sectors) or on an industry basis (through awards).

In the past few years, with the loosening up of employment and labour regulations, the idea of incentives through shares grew in significance.

Why the awakening influence of employee share ownership? Three factors stand out.

First, some large corporate players decided that they liked the concept. These included multinationals, including US firms who were familiar with this practice back home. A local example was influential: An important part of the myth about the Lend Lease Civil and Civic/MLC conglomerate is that they know how to get the best out of their employees and maximise productivity. (Even sceptics like me are impressed by their achievements in this field. Their experience now runs over several decades. Even in the area of enterprise bargaining where the rest of the pack is concentrating on episodic deals, the Lend Lease empire is giving more attention than most to their enterprise arrangements). This group’s promotion of ESOPs as part of their “secret of success” is an attractive message.

Their ownership of various pay-roll systems (one in five Australians in the private sector is paid through a Lend Lease payroll system) gives them a commercial advantage in promoting ESOPs. It is a nice value-add product and a useful marketing tool. However, to be fair, the company’s interest in ESOPs pre-dated by several decades the development of their payroll business.

Second, the apostolic organisations like the Australian Share Ownership Association – which has published a video and training manual and engaged in evangelistic activity about employee share ownership as a way of civilising capitalism – have had their impact on the public debate and in influencing some sections of the union movement and employers.

Some economic and social theories about employee-friendly capitalism and the like have helped. For example, in the US this has been an influential factor. No one can ignore the impact that ideas have in shaping events. Sometimes conventional wisdom emerges from the humblest and most unlikely beginnings.

Third, one of the more frequently heard criticisms of ESOPs has been their alleged riskiness to employees. Hence schemes that promote loans for purchase of shares and those that substitute wage increases for share entitlements have frequently been given the cold shoulder by the unions. But as knowledge and experience with the various types of schemes has increased, so too has acceptability.

A major turning point — or an indication of how community opinion was going — occurred in 1992 with the launch by the ACTU of a publication on ESOPs. Full of cautions, ifs and buts, this publication nonetheless backs the idea — citing the Lend Lease experience as a useful “example”.

It may be an argument that is overdrawn, but there are plenty of believers out there. That is, believers in the notion that if employees own a chunk of the business they are in, they will be more loyal, supportive and pro-business.

This belief, together with the argument about encouraging greater savings and alternative sources of capital, have encouraged businesses to offer shares.

But now many good ideas are off the drawing board. Why? The government made it harder to organise benefits and cracked down on all schemes through the fringe benefits tax arrangements.

There are numerous problems. Some major ones are: the 87 percent of the population employed outside of the companies listed on the Stock Exchange are not easily covered; the adverse effects on many existing schemes, which typically “breach” the guidelines by providing, for example, “excess” benefits which are now subject to FBT; the limits proposed are so low that they are unlikely to encourage employees to invest.

There are a number of complicated issues with ESOPs. Some of those I canvassed with an old friend, Gary Scarrabelotti, before writing this piece.

One is where an employee, already leveraged to an employer through their employment might be further exposed by shares in lieu of reward, especially if part of that was paid as superannuation.

But all of the issues struck me as manageable.

It is a pity that more in this area was not attempted under the then Labor government.