(1994) Faithful Rally to the Cause: Is the ILO a Threat to Sovereignty or a Doddering Bureaucracy? 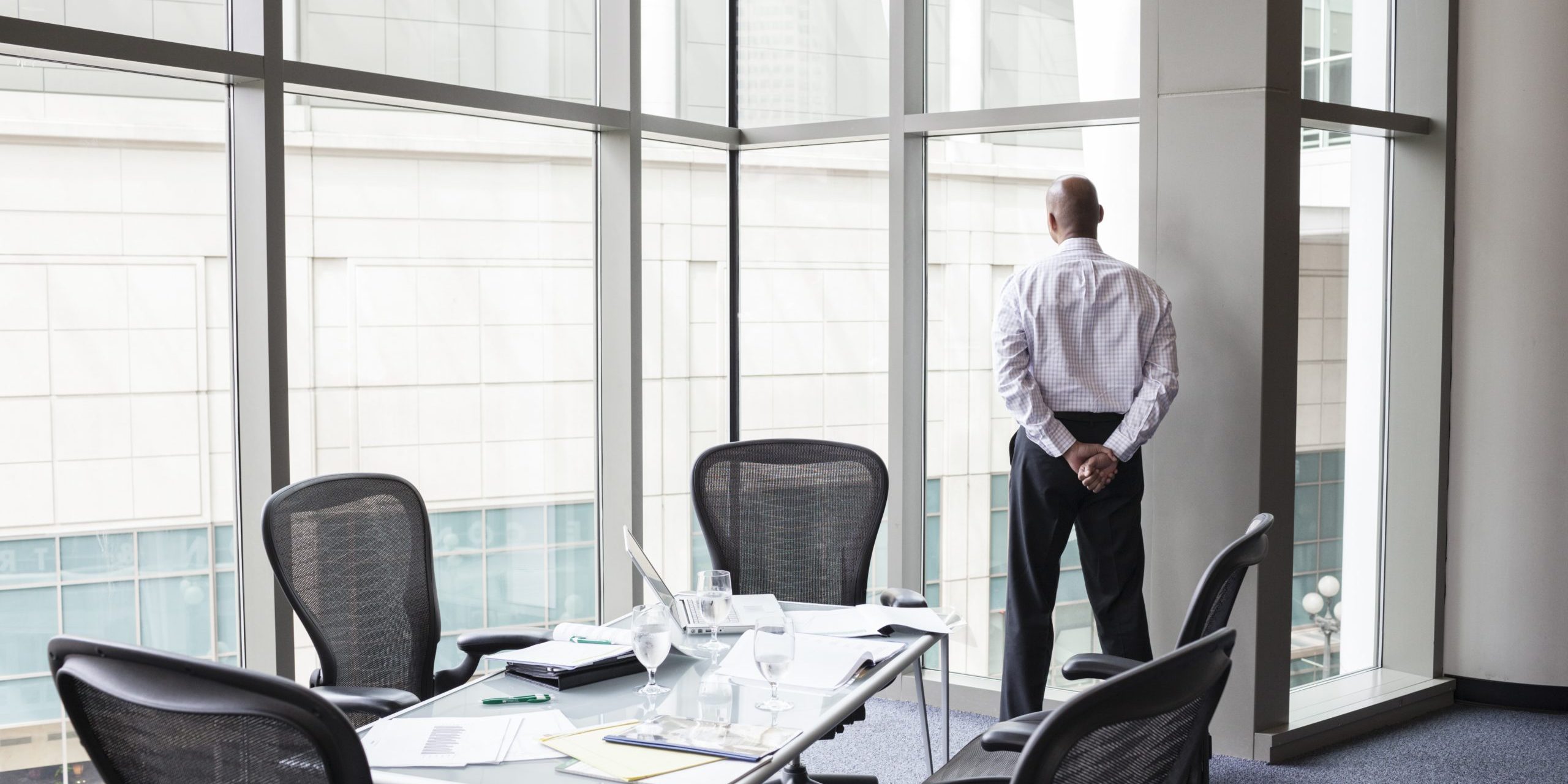 The International Labour Organisation may be suffering a crisis of relevance but this is not halting the procession to Geneva.

This year’s ILO Congress marks the 75th anniversary of the organisation’s foundation.

Joining in the celebrations this week are Australia’s Minister of Industrial Relations, Laurie Brereton, and several of his State counterparts, including Mrs Kerry Chikarovski, the NSW Minister, who recently avowed her government’s determination to overturn Laurie’s legislation in the High Court.

The ACTU and the employers will be well represented. Brian Noakes, now a member of the ILO governing board, and a long-term functionary of the Australian Chamber of Commerce and Industry and its forerunners, is also there.

Last month, Mr Noakes announced that the Australian employers would cite the Federal government’s new labour laws before the ILO authorities for breaching the ILO Convention on collective bargaining.

All this talk about ILO conventions and the relevance of the ILO to Australia must seem confusing. The new Liberal leader’s position only adds to the confusion.

In a 1984 article, when he was a director of the Australian Chamber of Commerce, Alexander Downer argued that ILO conventions might be a useful vehicle to undermine the rigidity of Australian labour laws and overturn the system of compulsory conciliation and arbitration. We now find the Leader of the Opposition denouncing the abuse of the “treaty power” by the Federal government. So what is the ILO? Has it any good reasons to celebrate? What role should it be performing?

The ILO is a relic of the 1919 Treaty of Versailles. Its history, especially in its first quarter century, did not inspire optimism about the ‘new world order’’.

The ideological conflicts within Europe in the 1930s crippled the ILO, with the USSR and the Axis powers leaving the organisation at different periods. In the early days, the US was also a reluctant participant. Indeed, the US was not a member during the formative years. The early post-war history of the ILO is in many respects its golden period.

In marked contrast to the 50th anniversary celebrations in 1969, the ILO is now struggling to establish its contemporary relevance. The war was good for the ILO.  In 1969 it won the Nobel Peace Prize. The organisation provided significant technical assistance and advice to developing countries in labour legislation, social security, the labour market and employee training.

The dominant coalition within the ILO in the late 1960s was a loose alliance of representatives of free trade unions, private enterprise employers and Western governments. That group was opposed by the communist bloc, among others.

The argument about improving labour standards (liberal internationalism) was combined with the crusade against communism to provide a lot of serious interest in the ILO’s activities by every major country. Also, in 1969 the ILO was well led by its executive director, the American David Morse. In 1994 the situation is very different.

The present executive director, Michel Hansenne, (a former Belgian politician kicked upstairs) is no great shakes. He lacks presence. If he rang Mr Boutros Boutros-Ghali about an issue affecting the United Nations, Mr Boutros-Ghali would likely reply: ‘Who did you say you were?’

The very idea of liberal internationalism is now being challenged.  Many private employers are keen to neutralise the ILO’s impact. Conventions adopted in recent years reflect bare minimum statements of conditions; the jaws of the new ILO conventions have no teeth. The employee group within the ILO has been negative about the allied employer attack on labour standards.

The old coalition, which held things together, is gone. A number of Asian and developing countries are critical of the ILO’s allegedly bossy interest in monitoring labour standards. This criticism is a bit rich, given the ILO’s current weakness. It is true that in the policing of fair standards, the ILO does some of its most useful work. But this is not the whole story.

There are now 167 countries affiliated. Apart from a few of the atoll island states in the Pacific, every country is a member of the ILO. Some view this as a measure of strength. Nonetheless, in many respects the ILO is an organisation in search of a mission.

The presence of the Australian delegation will be welcome news to the ILO hierarchy because Australia is on of the few countries to treat the ILO’s pretensions seriously.