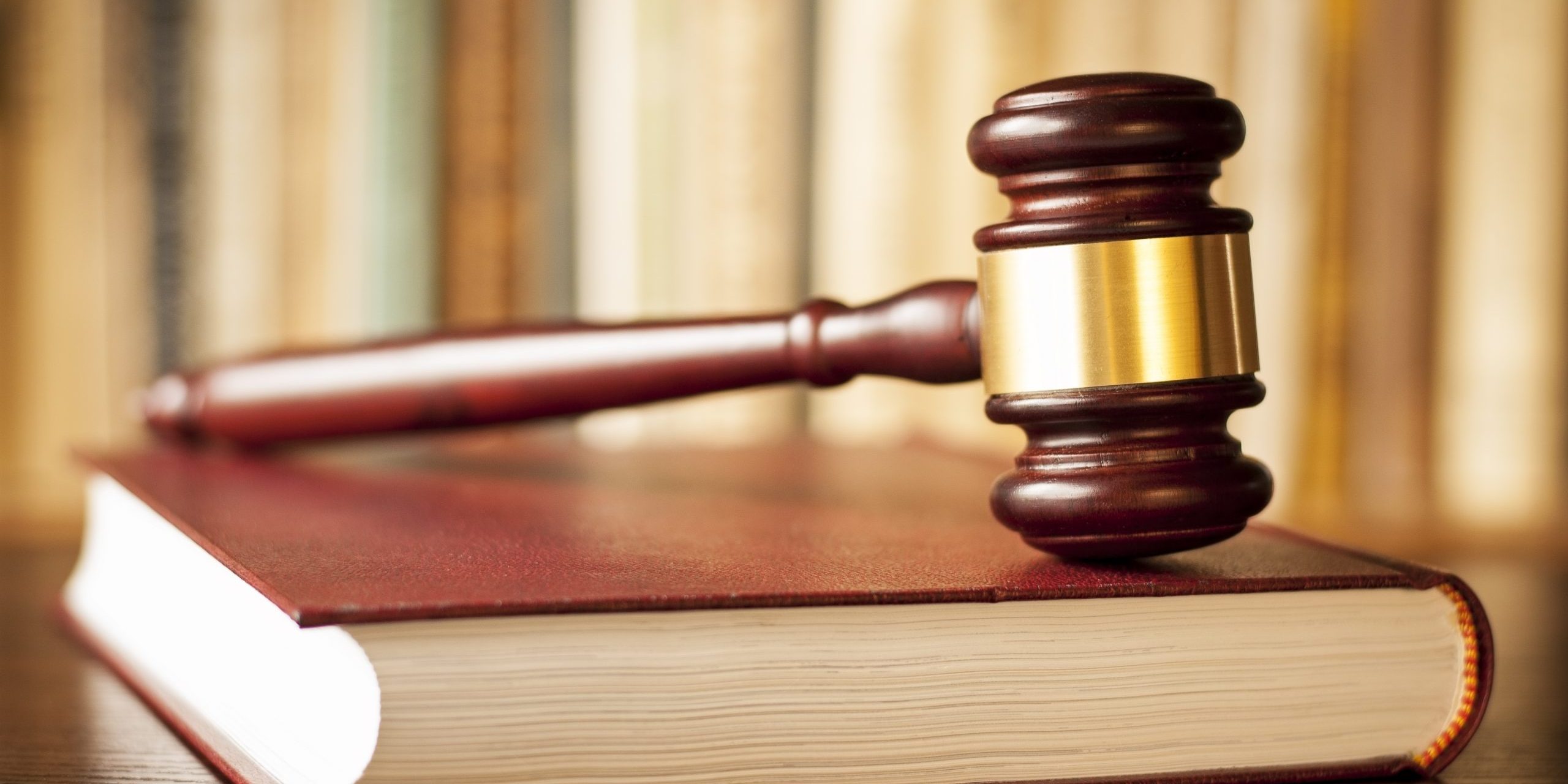 Sooner or later it had to be faced. The unintended consequences of the operations of the Industrial Relations Reform Act preoccupied the minister, Mr Brereton, for some months. Last Monday he acknowledged that “the unfair dismissal provisions of the new act have been the subject of a great deal of exaggeration, misrepresentation and scaremongering”. This was not part of the script.

The minister believed that the new Act would encourage greater labour market flexibility and be a help, rather than a hindrance, to an employment pick-up. But the arguments about whether or not it would be easy to dismiss an employee, the idea of unlimited damages, the shifting of the onus of proof to the employer and the prospect of new fields of litigation have had a chilling impact on employer confidence.

The minister knew this from his talks to business – from the tycoons of industry to the lords of fish and chip shops. Indeed the minister appeared to be so anxious to correct the position that he made the changes while the industry survey was still being undertaken.

If it was just a bout of scaremongering, the issues might have been countered by a public relations campaign. However, it was too late for that. Perceptions were becoming reality. A row over employer rights would potentially create more confusion. It was not the best climate to encourage business – especially small business – to take on more workers.

At one level this is a story about the government over-reaching itself; not thinking through the impact of its changes. Hence the cap on damages and limitations on initiating parties (much of this in line with the NSW Act) had to be contemplated.

Within the union movement there will be resentment about the “bargain” reached last year now being changed without “adequate consultation”. How this unfolds will no doubt be an interesting story.

But the really interesting issue about the changes is what this means for the future of Australian labour law.

The likely upshot is that there will be an expansion of the industrial relations powers of the Commonwealth. The head of power assumed by the government through those ILO conventions ratified by Australia is now going to be more widely asserted.

Last year when the “unwinnable election” was won by Labor the new minister had to grapple with the challenge of cobbling together a package that would not only encourage greater flexibility in bargaining arrangements but also enshrine ILO conventions in a new bill.

The Prime Minister had promised to cripple the application of the new labour laws of the Victorian Premier, Mr Kennett. External affairs treaty powers applied through ILO conventions on family leave, freedom of association, collective bargaining and termination were a way to that end.

The convention causing all the employer angst is ILO Convention 158 on the termination of employment. Last year the minister queried whether it should apply to all and sundry, including award-free employees. However, the convention is the convention. And the advice was that it be mirrored in the draft bill.

Now that the minister has foreshadowed legislative changes in this area, moving away from the detail of that convention, what does that mean about the conventions? Do they have to be followed as closely as possible or not? The government is now likely to privately push for a broader interpretation of its powers, whatever it says publicly.

An argument against this view is that the Federal government is assuming powers smaller than that provided in the convention: to arrogate powers beyond the convention might be unconstitutional, but surely something within the borders of the convention’s scope should not be a problem. But will it be?

Some of the Liberal state governments might be tempted to cite this modification in their briefs for the High Court challenges to the constitutional validity of the new federal laws.

Interestingly the states’ arguments appear, so far, to be unimaginative. The consensus among business operators, opinion leaders and national union secretaries is for uniformity in industrial laws across the land and eventually one set of labour laws – rather than six State systems, the territories and the Commonwealth.

The states’ righters, including some sections of the unions, in NSW and Queensland especially, are yet to articulate an alternate view, such as something based on competitive federalism (a story for another day).

This whole area is, of course, largely unchartered. There will be plenty of scope for legal argument.

But just as the small number of words in the original Australian Constitution, simply defining the powers to make laws for the prevention and settlement of industrial disputes extending beyond the limits of any one state have been liberally interpreted over the years, it is likely that something similar will happen here.

For example, the conventions on collective bargaining and freedom of association might provide much wider scope than presently assumed for Commonwealth power in labour regulation. That is the story yet to unfold.