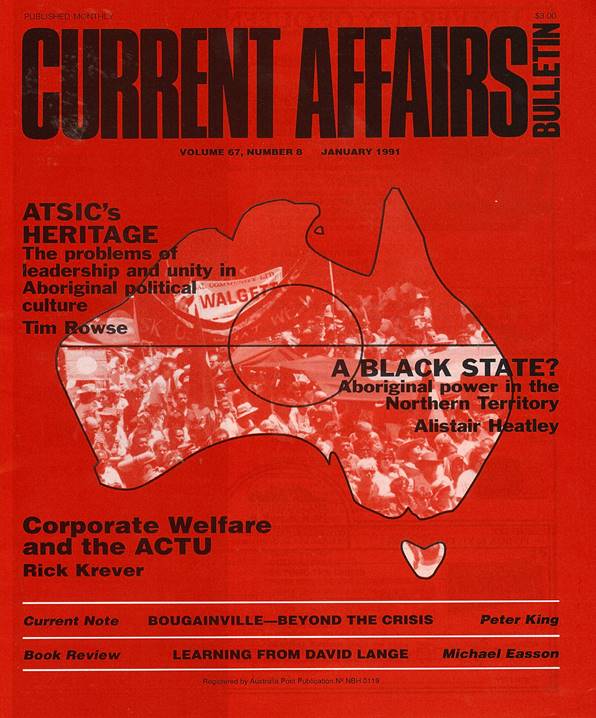 On a Saturday morning in July 1984, shortly before the elections in New Zealand, I held a morning tea at my office for two visiting US Congressmen, Stephen Solarz and Joel Pritchard. 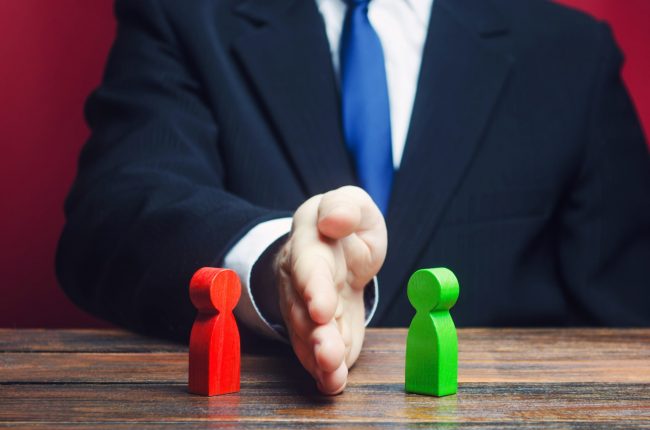 (1991) Let’s Hear it for a Debate on the Gulf War, But Spare me the Woolly Thinking

It was a good thing that Parliament was recalled last week as Australia’s response to the Gulf war needed to be discussed, debated and adopted. It is true that some divisions have opened on the government side. We have heard much about some Labor MPs defying the ALP Caucus’s endorsement of the Gulf resolution and abstaining on the vote. This embarrassed the government, but not much. The Australian Institute of Political Science is pleased to announce the appointments of Professors Ross Garnaut and Nancy Viviani as 1992 editors of The Australian Quarterly. A new editorial committee will assist the editors.