(2013) New Boots from the Old: Matthew Walker Robieson’s Ideas and the Struggle for Guild Socialism

You are here:
University Theses 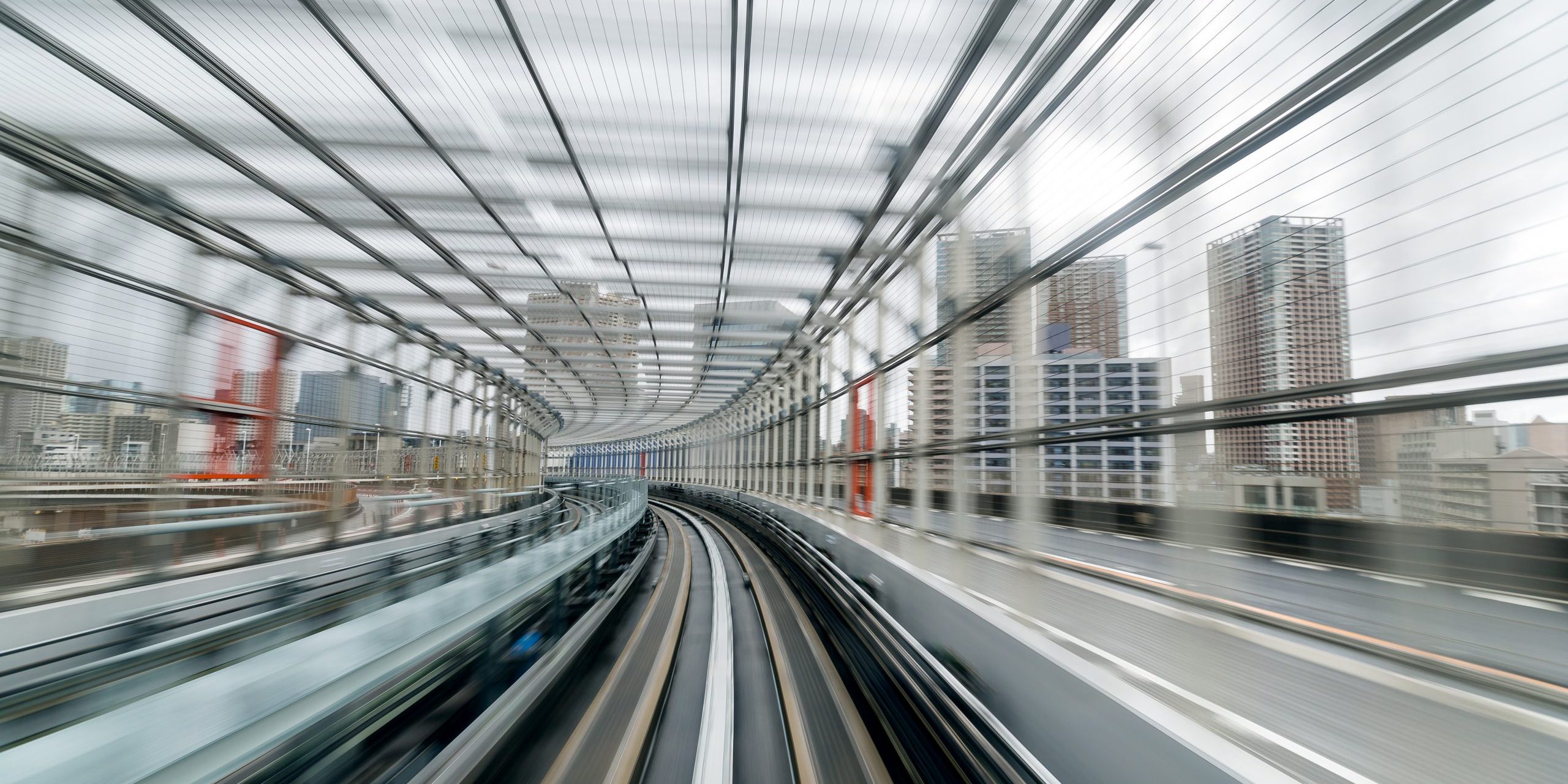 This Ph.D. thesis, completed at the Australian Defence Academy of the University of NSW, revives interest in a philosopher, Matthew Walker Robieson (1890-1919), Assistant Lecturer in Moral Philosophy at Glasgow University from 1911 to 1913, Lecturer in Moral Philosophy and History of Philosophy, Queen’s University Belfast (QUB) from 1914 to 1919, and frequent contributor to The New Age journal and other publications. Trained in Glasgow as a philosopher, Robieson became engaged in politics during his student days, then as a contributor to ideas on the side of the democratic Left. Robieson supported Guild socialism; he tried to fit his ideas into a theory of liberty. The thesis explains and critiques his account of liberty. Robieson articulated a set of values that stood in stark contrast to Fabianism, collectivism, and Marxism (including Bolshevism). By studying Robieson the thesis aims to shed light on aspects of British intellectual culture in the years before, during and just after World War I. The thesis sheds new light on the Scots Guild Socialists, the contest of ideas in political theory, and the intellectual formation and contrast in the thinking of two philosophers influenced by Robieson, William and John Anderson. The thesis considers why the spirit of experimentation and hostility to servile notions of political action, such as collectivism, both inspired and divided the Guild Socialists in their quest for influence in the UK Labour movement. Robieson once observed that socialist theory needed to constantly renew itself, commenting that as the old Scots cobbler is reported to have said of the boots: “They’ll need new soles and new uppers, but the auld whangs ’ll dae.” In his time, Robieson made a valuable contribution to this process – hence the title of this work.

It did further research, unearthing articles Robieson wrote for other publications. My post-doctoral investigations about the receptiveness of Ireland to Guild ideas yielded almost nothing. One day, I hope a book may come from this.

(2016) The Application of a Theory of Real Options (TRO) to the Decision-making of Mega Urban Transport Projects (MUTPs)
August 29, 2016

(1976) An Examination of Sir Karl Popper’s Political Philosophy with Reference to Popper’s Exposition and Critique of Marxism
August 29, 1976
Search
Categories
Go to Top