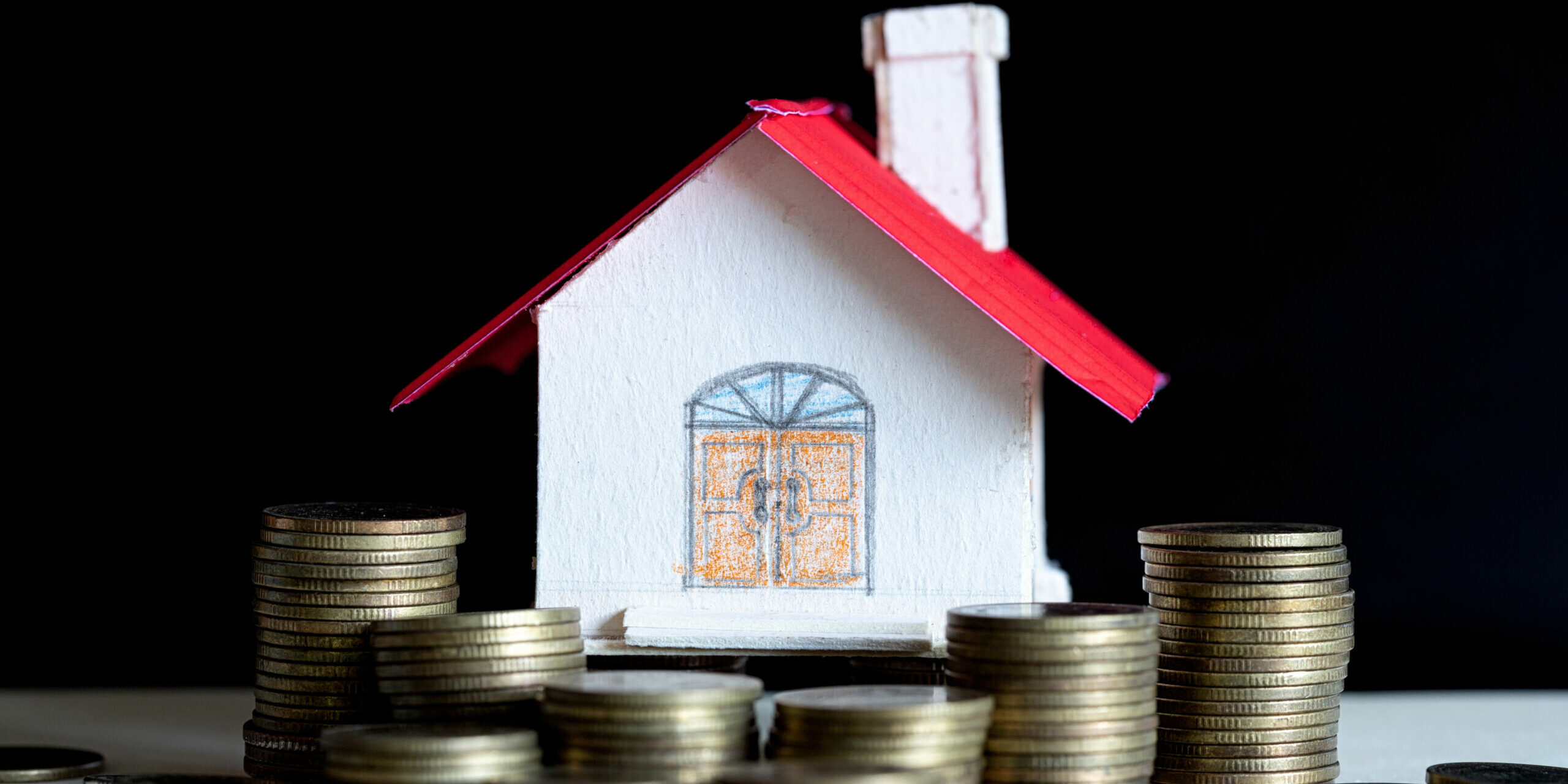 The announcement last Wednesday, February 25th, by the Prime Minister to impose a Foreign Investment Review Board (FIRB) tax on foreign purchasers of property and agriculture makes another interest rate cut more than likely.

This will be because of the negative impact of the confused, bureaucratic, xenophobic position adopted by government. The Reserve Bank noted in its February 2015 Outlook Statement that: “Available data since the previous Statement suggest that the domestic economy continued to grow at a below-trend pace over the second half of 2014.” One of the few positive glimmers of activity was in the housing investment market where there is an under-supply of housing stock. Although even this is mixed. Sydney is experiencing strong growth, after a long lag, but in the rest of the country it is a mixed bag.

The government’s rhetoric and proposed measures could have a killing impact on the health of the Australian residential property sector.

When it comes to foreign investment policy, to paraphrase a phrase of Winston Churchill, the government usually does the right thing after all the other alternatives have been tried and exhausted.

The worry here is that there will be painful lessons learnt and the need for reversal of draconian measures down the track.

There are four major reasons to oppose the government’s announcement.  First, there has been a lack of consultation with industry and lack of research by economic bodies (such as the Productivity Commission and Treasury) on the issues and implications of the likely decision.

As other direct foreign investment has receded, investment from China has increased. But the government’s own reports based on the Foreign Investment Board and Australian Bureau of Statistics data suggest that the Chinese contribution of the total foreign investment in residential real estate to be approximately $5 billion per annum. Yet, as the Urban Taskforce pointed out concerning the 2014 data: “This was in a market that saw $250 billion in residential property being sold.”

Second, in some markets, there will be a significant reduction of investment in new residential stock – thereby defeating the aim of government policy. The first line of the Prime Minister’s media release said:  “Australia’s foreign investment policy for residential real estate is designed to increase Australia’s housing stock.” But the opposite will occur if we are not careful. Making it harder to attract foreign investment in new housing reduces potential supply and drives up prices.

Third, the anti-Chinese – “aimed at Chinese investment” – coverage in the media will attract anti-Australian sentiment and publicity across China. More significantly, the uncertainty will deter new investors from coming to Australia and others will look to more friendly markets. How Australia is perceived matters hugely in attracting scarce, competitive foreign capital. Even today I was contacted by a couple of investors asking if this might hurt the Defence Housing Authority’s raising of foreign capital. As well as domestic sources for its billion dollar rollout of defence housing needs. Reading the government discussion paper, it is unclear.

Fourth the administrative burden of implementing the potential policy will be cumbersome and counter-productive. The proposed regime includes fines, prosecutions, penalties, imprisonment, and the creation of another arm of the tax office: The Treasury discussion paper notes that “The government intends to establish a small, specialised compliance and enforcement area within the Australian Taxation Office to identify and investigate breaches.” Really?

Admittedly a bipartisan position was adopted in the House of Representatives Standing Committee on Economics report, primarily authored by capable government MP Kelly O’Dwyer. The Report cautiously suggested better data collection and encouragement of enforcing the rules on foreigners acquiring old housing stock. But such moderate recommendations have been thrown to the winds.

The government’s decision smacks of opportunism and haste. The danger is that just as in NSW in 2005 a surprise vendor duty crashed a faltering housing market, the Federal government’s proposals will have similar, negative implications.

The decision, if fully implemented, is likely to be damaging to the Australian property industry. The last thing Australia needs – and the Reserve Bank wants to consider – is how to stimulate an economy stung by bad policy.