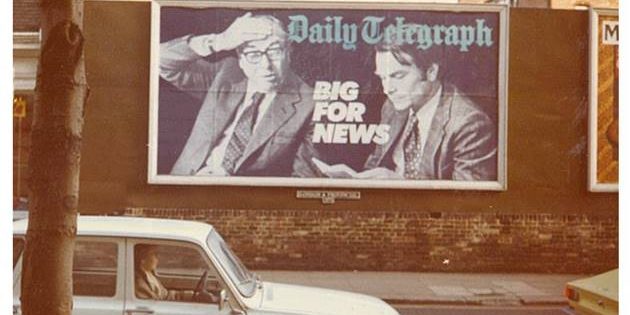 Dr David Owen wrote Face the Future uncertain as to his future in the British Labour Party.

Published shortly before the formation of the Social Democratic Party, Dr Owen’s book is important both as a diagnosis of the Labour Party and for the impressions he gives of the “Gang of Four”.

To say the book is in those terms important is not to say that it is very good. It is over-written and the Doctor suffers from the tendency of protesting too much that he is not an extremist of Right or Left.  Further, his prescriptions for the problems we now face, by and large, are worthless.

Owen argues that there have been several trends in Labour Party thinking: the decentralist and the centralist traditions. He comments: “the mood of authoritarianism is not being held back by a counter-balancing libertarian streak: the state is seen as the main instrument of reform and its greater power is being advocated along with narrow authoritarianism” and that in this centralist current, decentralist socialists have been drowning recently in large numbers.

In particular, Dr Owen assails “corporatism” – government seeking consensus through representatives of the powerful institutions of society: “corporatism with its emphasis on consensus, consultation and committee decision-making carries both the delay in decision-making and the costs of democracy but lacks its decisiveness”.

But ‘decisiveness for what end?’ is the question that is not answered here.  Although in many places Dr Owen exposes the weaknesses of [contemporary] government, I find many of his arguments and conclusions unconvincing. For example, Dr Owen proposals to reform the House of Lords by including representatives of the Confederation of British Industry and the Trades Union Congress; yet this smacks of the corporatist approach he elsewhere complains of.

Everywhere in the book he talks of the need for further research, more discussion of particular issues, that more consideration should be given to certain ideas and so on – all very well, but the reader is left with the impression that Dr Owen does not really have a clue about how to solve the problems he throws up for discussion. In this respect he is no better or worse than other British politicians. This is the problem.

Face the Future is a work of disillusionment. Disillusion with the Labour Party and recent Labour governments is a theme both of the Social Democrats and the supporters of Tony Benn (the leader of British Labour’s Socialist Left).  Both promise more than they can deliver. Dr Owen’s preaching avoids the hard issues. The rhetoric of the Bennites ignore the limitations and difficulties of democratic politics.

At least Dr Owen says he is aware of the limitations of government, of unforeseen consequences, the incredible detail required for proper decision-making, the mistakes that are involved in the experience of governing.

These points are made in Face the Future; the pity is that they are obscured by a bodyguard of trivia and platitudes.