(1979) Donald Horne: Almost a Member of the House of Commons 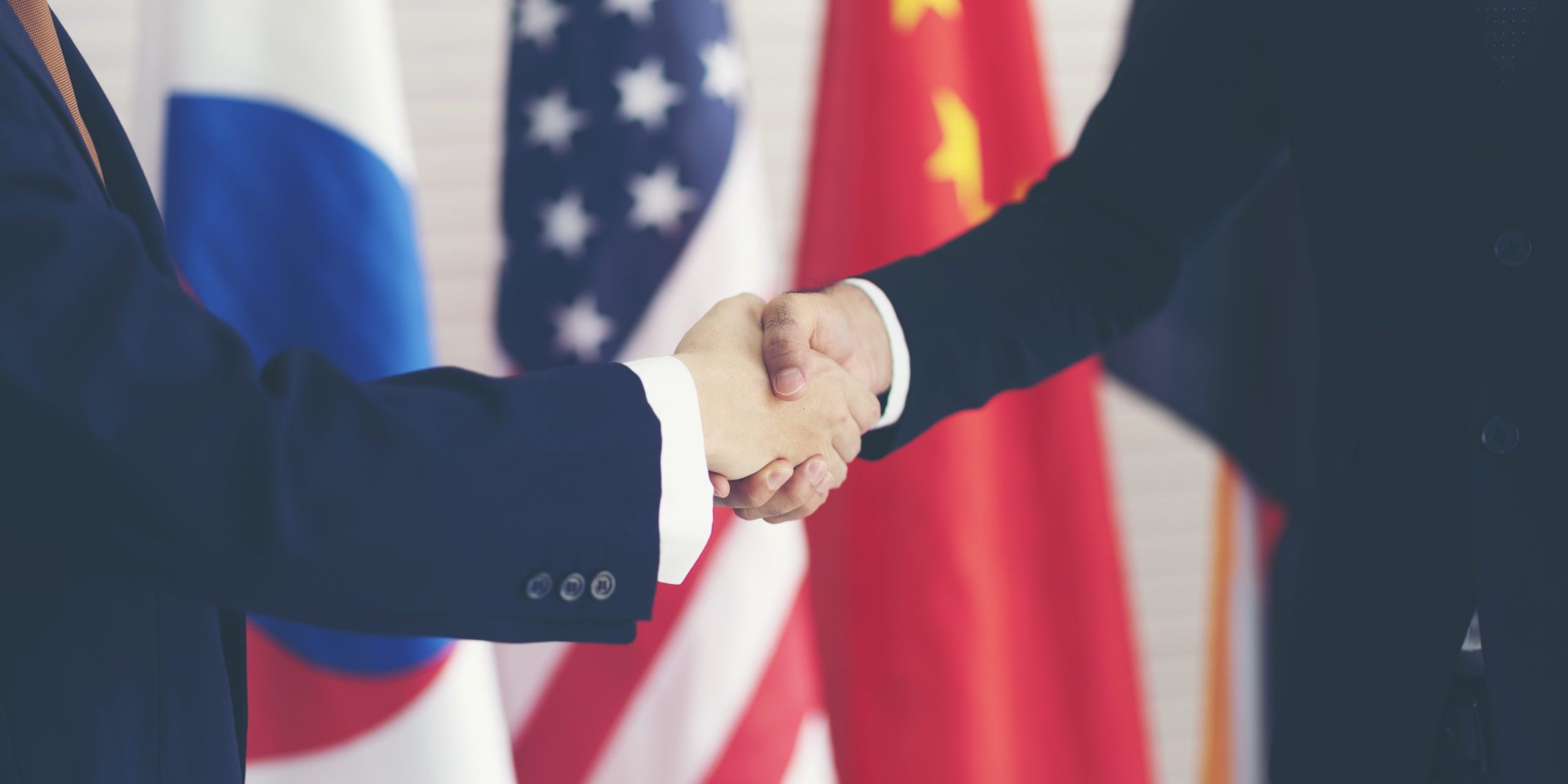 Twenty-five years ago Donald Horne, expatriate Australian, was considering a new career: full time politics as a Member of the House of Commons. The founder of Citizens for Democracy was in 1954 a monarchist and a committed conservative. Had he decided to stand as a Conservative candidate, Donald Horne might today be ‘Donald Horne, Minister in the first Thatcher Ggvernment Ministry’.

Circumstances in 1954, however, brought Horne back to Australia for what he imagined would be a six-month visit. Instead he came to stay.

In the 25 years since, Horne has developed into a most acute critic of Australian life and politics. No one has written with a greater sense of outrage over the sacking of the Whitlam government. No one has done more since the great betrayal of 1975 to promote the idea of a democratic constitution. What brought about the change? Horne admits: “there was no Road to Damascus awakening. In my writing and thinking I have gradually changed my views.”

The Whitlam leadership of the Labor Party had a great impact on his ideas and expectations of politics.

For once the Labor Party was gifted with a leader who had a vision of a better society and, for a time, was able to articulate the hopes and needs of a majority of the people – urban renewal, Australian ownership of our resources, democratic constitutional reform, an independent foreign policy, universal health care, open, free education… equality of opportunity.

These were the goals that captured Horne’s imagination and enabled Labor to narrowly win the 1972 election. Horne has just written a book on this period, from the resignation of Menzies in 1966 and the rise of Whitlam to Prime Minister in 1972. Those were the years of rapid change in Australian politics.

What is Horne’s view of politics today? “It’s a whole new ball game”, he says pessimistically. “The view of modern industrial society, which was delivering the goods in the 1950s and 1960s, has blown up.”

Horne is not sure how to tackle the enormous problems of unemployment caused by the deteriorating world economy. “All I know is that the Liberals are doing a poor job and Hayden can do better”, Horne says.

What does he think of Hayden? “He could be a very good Labor Prime Minister. He has the essential requirements of a Labor leader and that is to induce unity within the party.” What should he do in government? “Take on the Senate and win!”

Horne believes that fundamental changes to the constitution are required if Labor is ever to govern effectively. “The Swedish system is one model we should explore. Under the Swedish constitution, elections are held every 3 years or if the government is defeated on the floor of the Lower House,” Horne says.

If ever a democratic Constitution is achieved in Australia, Donald Horne can claim much of the credit.  He has come a long way from his days as a would-be conservative politician.

I was taught by Horne in 1976 in my final year of studies in political science at the UNSW and I spoke to him before penning this brief note for Labor Leader. Horne’s memoir of his experiences from 1973 to 1986 in Doug McCallum’s School of Political Science are recorded in one of the volumes of his memoirs: Donald Horne, Into the Open. Memoirs 1958-1999, Harper Collins, Pymble [Sydney], 2000.  Douglas McCrea McCallum (1922-1998) was foundation Professor (and then Emeritus Professor) of Political Science at the University of NSW (1964-1998).

A former UNSW colleague, Elaine Thomson, noted in her obituary that when he arrived at the University, “Donald had no degree, no formal academic background in terms of publications, had been in advertising and journalism and wrote popular best-selling books: an attribute that made him suspect to academia. His continued popular success and absolute refusal to use footnotes infuriated many academic colleagues.” (Elaine Thompson ‘Dedication to a Tolerant Australian’, Uniken, Issue 28, October 2005, p. 4). So Horne was greeted with suspicion. He ended up as Senior Lecturer, Associate Professor, chairing the Arts Faculty, a full Professor. It says a great deal for McCallum’s intellectually entrepreneurial instincts that he saw potential in Horne, recruited him for the School and, through other appointments, developed an impressive array of academics in the disciplines loosely aligned with the political sciences.

Clearly, in retrospect, this was the golden age of that School at the university.

The book referred to by Horne, covering the period from Menzies to Whitlam, was Time of Hope: Australia 1966-72, Angus & Robertson, Sydney, 1980, which I must have seen in draft form.

Subsequently, in most Australian states, set term elections were legislated for. But this reform so far has eluded the Commonwealth.