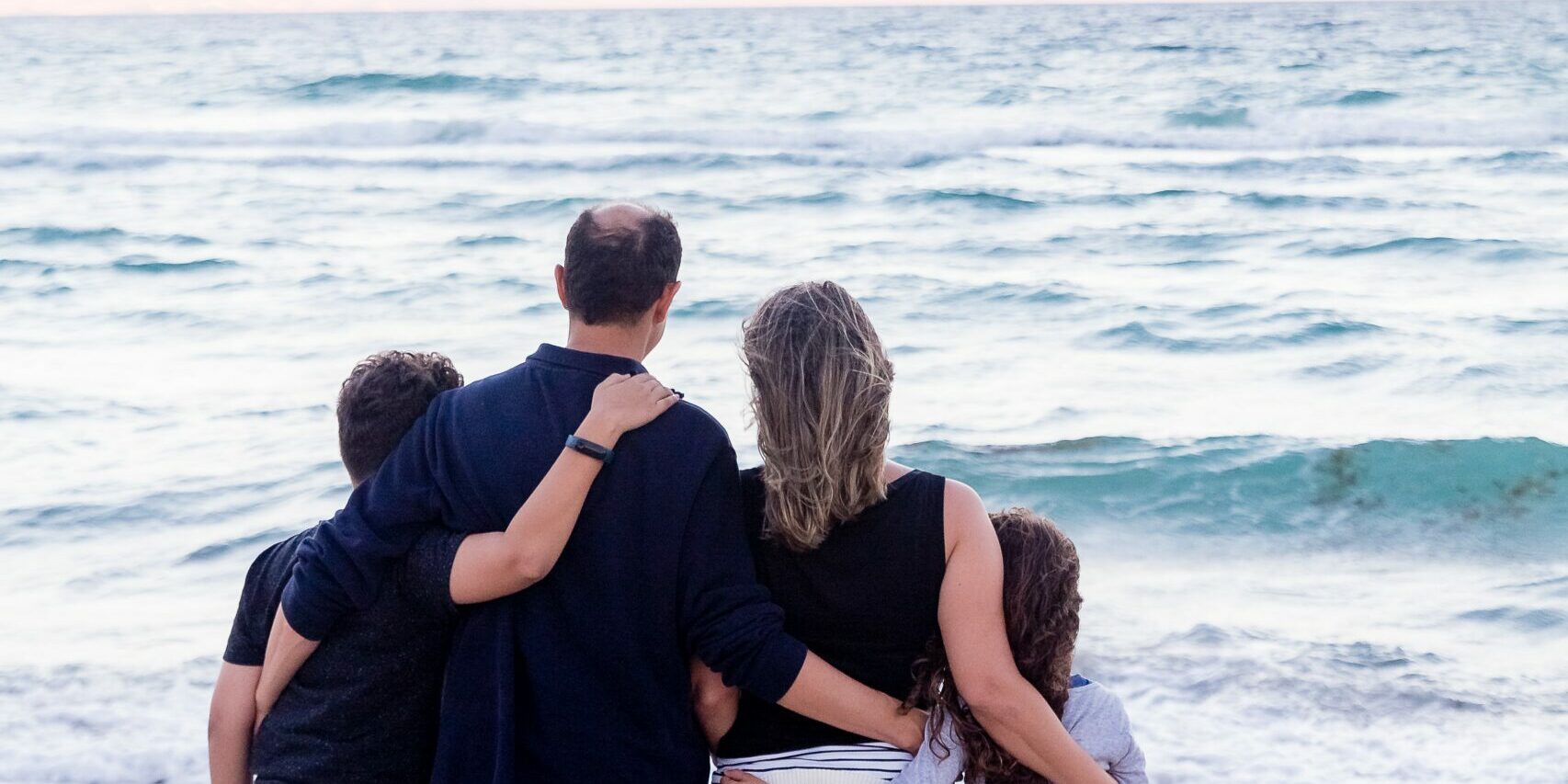 Published under the pseudonym “Rupe Theroy” in Young Labor, journal of the Young Labor Council of NSW, 9 May 1975, p. 6.

In a recent edition of Young Labor, an attempt was made to demolish the persuasiveness of Marx’s theories concerning the family. I will attempt to show that Ms. Herman’s article (1) confuses the views of Marx and Engels as being the same; and, (ii) cryptically analyses the faults of Marx and Engels from what is mysteriously called “the Marxist point of view”.

Earlier in Herman’s article she advances the astonishing view that “Engels and Marx supported the theories of L.H. Morgan …on human prehistory.” The article then proceeds to evaluate and discredit Engels’ Origin of the Family. At this point one should remember the source of Engels’ difficulties: he suffered from being a philosophic naïveté without much understanding of Marx’s theories of society.  This is strong stuff indeed considering the close relationship (which included co-authorships) which Marx and Engels enjoyed. But when we read Engels’ ‘Preface’ to a latter edition to one of his works he is always admitting that his views have advanced since he wrote the original or that he needs to modify (without always specifying) his views, and furthermore, when we read the works themselves, we realise we are only really dealing with a political hack. And it is therefore no surprise that Engels’ writings have been dissected with all the mercy of a hurricane. To sum up, it is unfair to equate Marx with Engels and assert that the view of one is the view of the other. To be precise, Marx never accepted L.H. Morgan’s crude anthropology!

Marx’s conception of the family can be divided into rubrics –

a)  The idea that the ideological forces, (the “social consciousness”) prevailing in society, condition people to adopt the model of bourgeois family; and,

b)  The related concept that property relationships help to maintain the false consciousness of the prevailing ideologies. Unfortunately, Herman pays little attention to the former element of Marx’s conception of the family.

But the most serious problem with Herman’s article is her insistence on criticising Marx from the Marxist point of view. This criticism is based on the alleged contradiction between natural selection as a force in human history and scientific Marxism based on “dialectical materialism”. Unfortunately, Ms Herman does not explain where the contradiction lies, nor does she give even a hint of what she means by (Engels’ term) dialectic(al) materialism.  Furthermore, Ms. Herman displays striking arrogance when she says her criticism is based on the Marxist point of view (try convincing the Trotskyists of that!) In conclusion then, Ms. Herman has ruined an otherwise modest article through various confusions and obfuscations.

One of the advantages of writing under a pseudonym is that you do not have to be your real self. Rupe Theroy is rather obviously an anagram of “Pure Theory”. I wrote this to be provoke argument among the comrades as to what a “Marxist point of view” might mean. A serious point was to state that Engels and Marx, so often joined on the banners of communists on May Day parades, should be seen as separate thinkers. Engels tended to poorly summarise, misinterpret, and confuse what his friend had written.